Australia's SBS TV has quoted a Taliban spokesperson as saying that women's sports — and women's cricket specifically — will be banned by his group in Afghanistan.

“In cricket, they might face a situation where their face and body will not be covered. Islam does not allow women to be seen like this," the network quoted Ahmadullah Wasiq, the deputy head of the Taliban’s cultural commission, as saying.

“It is the media era, and there will be photos and videos, and then people watch it. Islam and the Islamic Emirate do not allow women to play cricket or play the kind of sports where they get exposed.”

Wasiq last month told SBS that the Taliban would allow men’s cricket to continue and that it has given approval for the men’s national team to travel to Australia for a test match in November.

But in a statement released Thursday, Cricket Australia said it would not proceed with the planned test starting Nov. 27 if news reports of Taliban views on the women’s game were true. 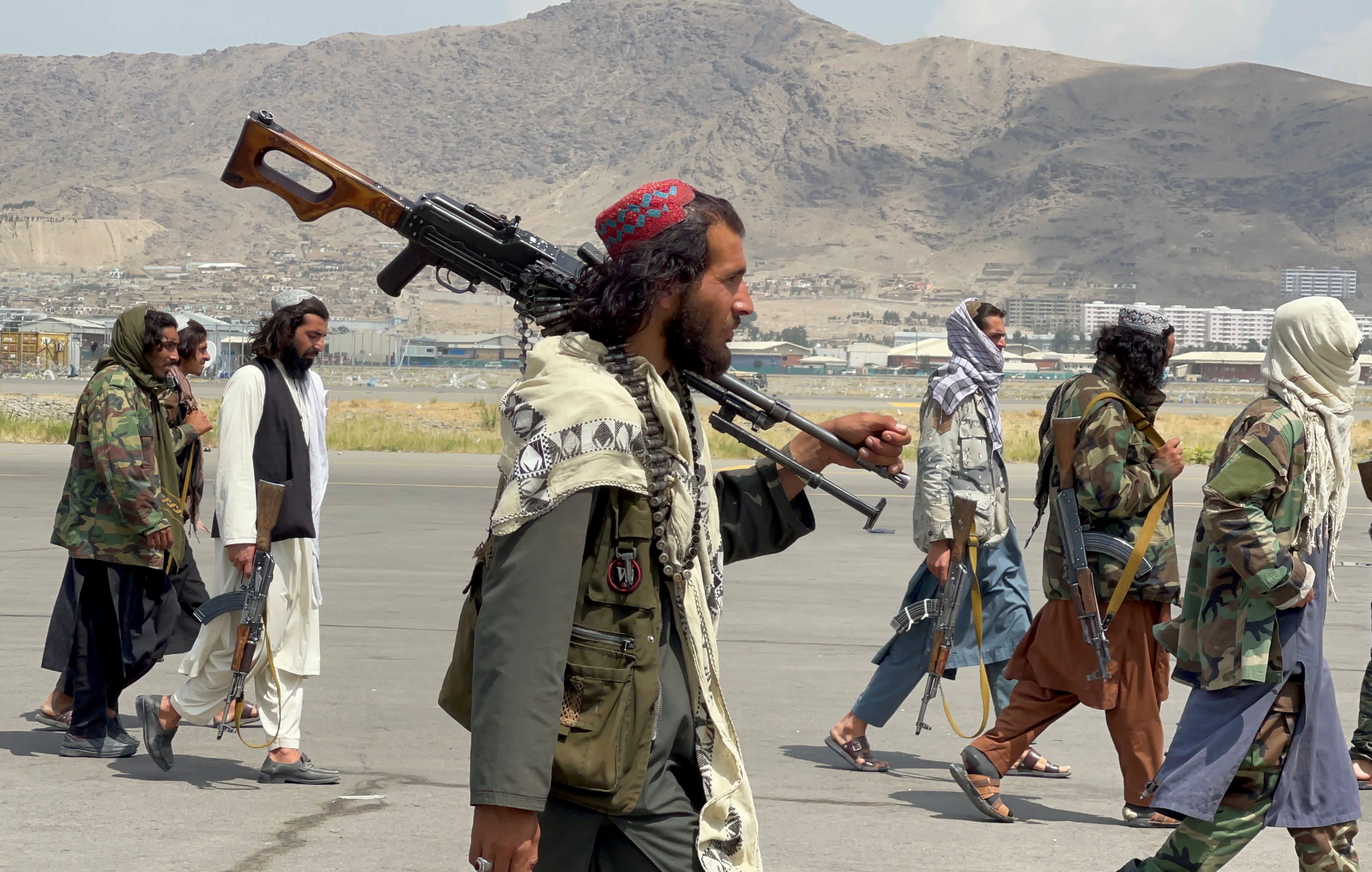 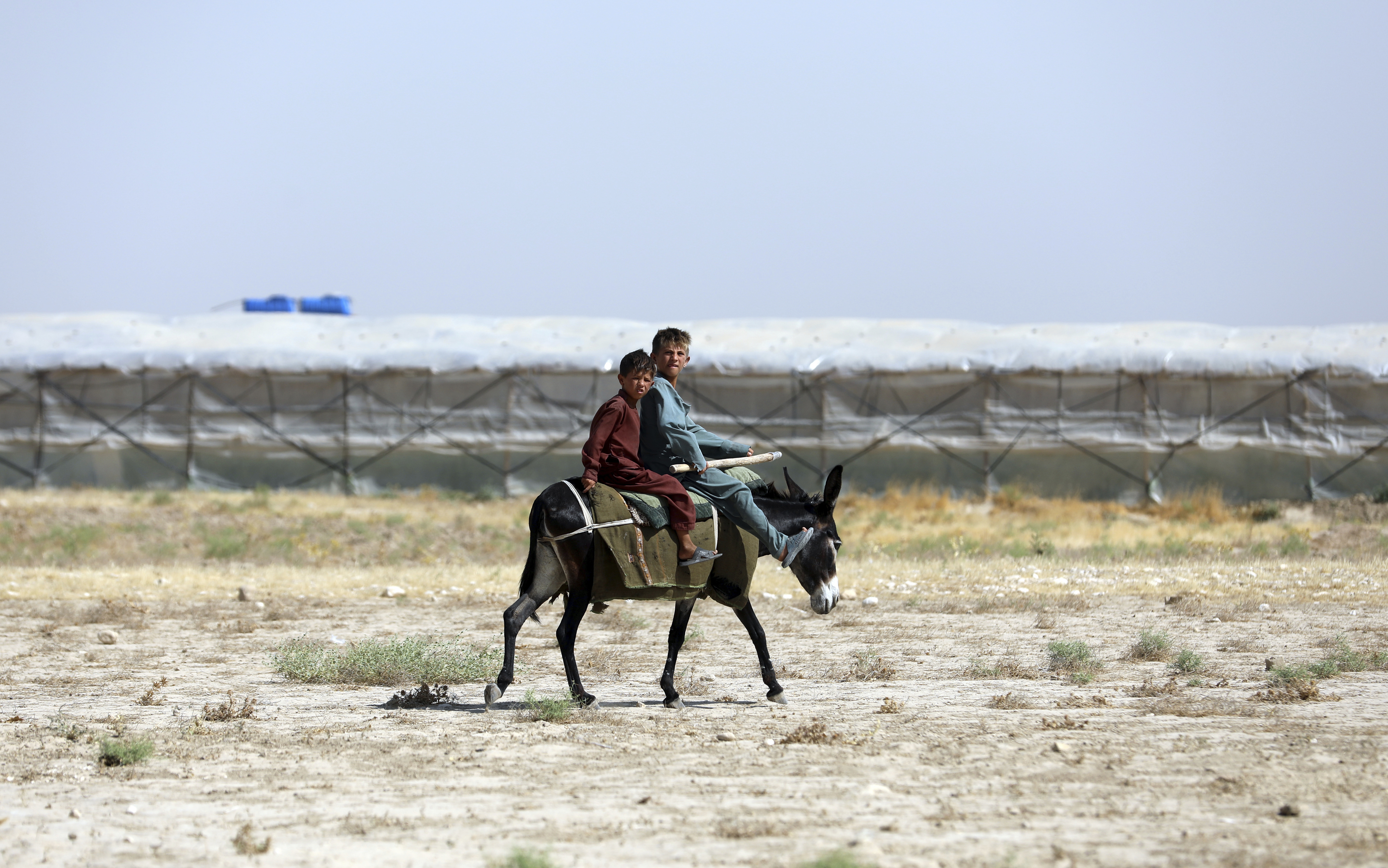 Afghanistan Evacuees Plead for Action: ‘We Are in Some Kind of Jail'

“Driving the growth of women’s cricket globally is incredibly important to Cricket Australia,” the statement said. “Our vision for cricket is that it is a sport for all and we support the game unequivocally for women at every level.

“If recent media reports that women’s cricket will not be supported in Afghanistan are substantiated, Cricket Australia would have no alternative but to not host Afghanistan for the proposed test match due to be played in Hobart."

Australia's Sport Minister Richard Colbeck said earlier that the Taliban’s decision on women's sport was “deeply concerning” and he urged organizations such as the International Cricket Council to take action.

“Excluding women from sport at any level is unacceptable,” Colbeck said in a statement. “We urge international sport authorities, including the International Cricket Council, to take a stand against this appalling ruling."

Players from Afghanistan's women's soccer team are among dozens of athletes given visas to live in Australia and have been undergoing quarantine due to the COVID-19 pandemic.

On Tuesday, the Taliban announced an all-male interim government for Afghanistan stacked with veterans of their hard-line rule from the 1990s and the 20-year battle against the U.S.-led coalition.

A policy statement accompanying the Cabinet announcement sought to allay fears of Afghanistan’s neighbors and the rest of the world, but was unlikely to calm the fears of women, who didn’t get a single post.

The statement spoke of protecting the rights of minorities and the underprivileged, and it promised education “to all countrymen within the framework of Sharia.” Women were not mentioned in the three-page statement.

Last Saturday, Taliban special forces in camouflage fired their weapons into the air to end a protest march in Kabul by women demanding equal rights.