Someone was flying using a jet pack again about 6,000 feet up near LAX, according to a flight crew.

Again? For the second time in two months, pilots have reported spotting a person flying with a jet pack near LAX.

A China Airlines crew made the report Wednesday after apparently seeing someone in a jet pack flying at 6,000 feet just seven miles northwest of LAX, according to the FAA. 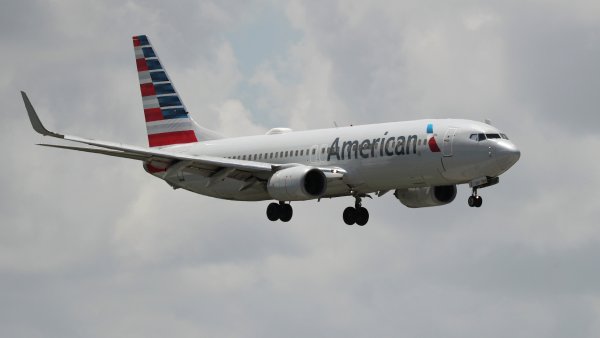 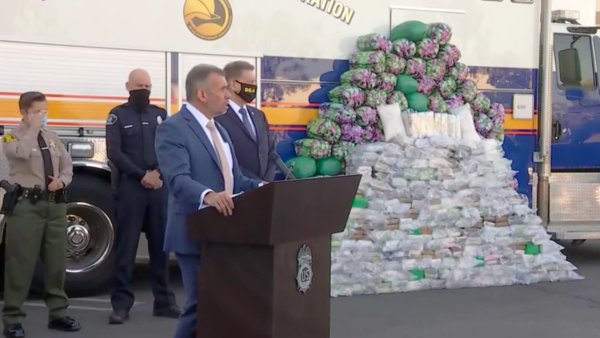 Local law enforcement and the FAA are aware, and said they would look into the oddity.

LAX police said they were aware of the sighting but it was beyond their jurisdiction.

The first such occurrence of a rocket man was reported Sept. 1, 2020.

The FAA and FBI are investigating a sighting of possibly a man in a jetpack in the air near LAX. Eric Leonard reports for the NBC4 News on Monday, Sept. 1, 2020.

Back on that day, a couple of pilots said they saw the person flying using a jet pack about 3,000 feet in the air as they approached Los Angeles International Airport.

"Tower, American 1997. We just passed a guy in a jet pack,'' the pilot said on the radio transmission.

The bewildered air-traffic controller responded, "Only in LA.''