More than 76 years after he was killed in the attack on Pearl Harbor, a Navy sailor has been laid to rest in Southern California.

The Kansas native was assigned to the USS Oklahoma when the ship was attacked in Hawaii by Japanese aircraft on December 7, 1941. The 20-year-old was among 429 crewmen killed but his body was classified as non-recoverable. 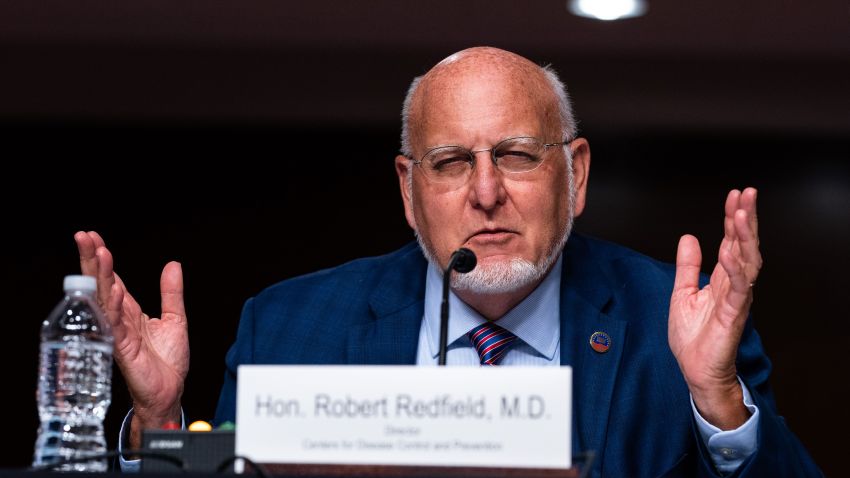 The U.S. Defense POW/MIA Accounting Agency announced in February that Gibson's body had been finally accounted for thanks to advances in DNA testing.