A massive memorial created by the public outside Staples Center after the death of former Lakers superstar Kobe Bryant was being dismantled Monday, with an official saying some of the items would go to Bryant's widow and other family members.

The cleanup of flowers, balloons, jerseys, stuffed toys and basketballs began at 4 a.m., Staples Center President Lee Zeidman tweeted. A fence was erected around the site to keep the cleanup out of public view.

Fans spontaneously began creating the memorial in a plaza outside the arena as word surfaced that Bryant, his daughter Gianna and seven other people were killed Jan. 26 in a helicopter crash in suburban Calabasas. The memorial kept growing for a week. Personal messages were written on many of the items.

“Truly amazing the outpouring of love from the City of Angels in honor of the 9 who lost their lives 1/26/20," Zeidman said. By midmorning Monday, he said, more than 1,350 basketballs had been boxed up.

Bryant's widow, Vanessa, had requested items, which were to be cataloged and shipped to the family. Flowers will be composted and spread around plants near Staples Center.

Fans were urged to donate to a Bryant foundation rather than bring more gifts and flowers.

Pictures: These are the Victims in the Kobe Bryant Helicopter Crash 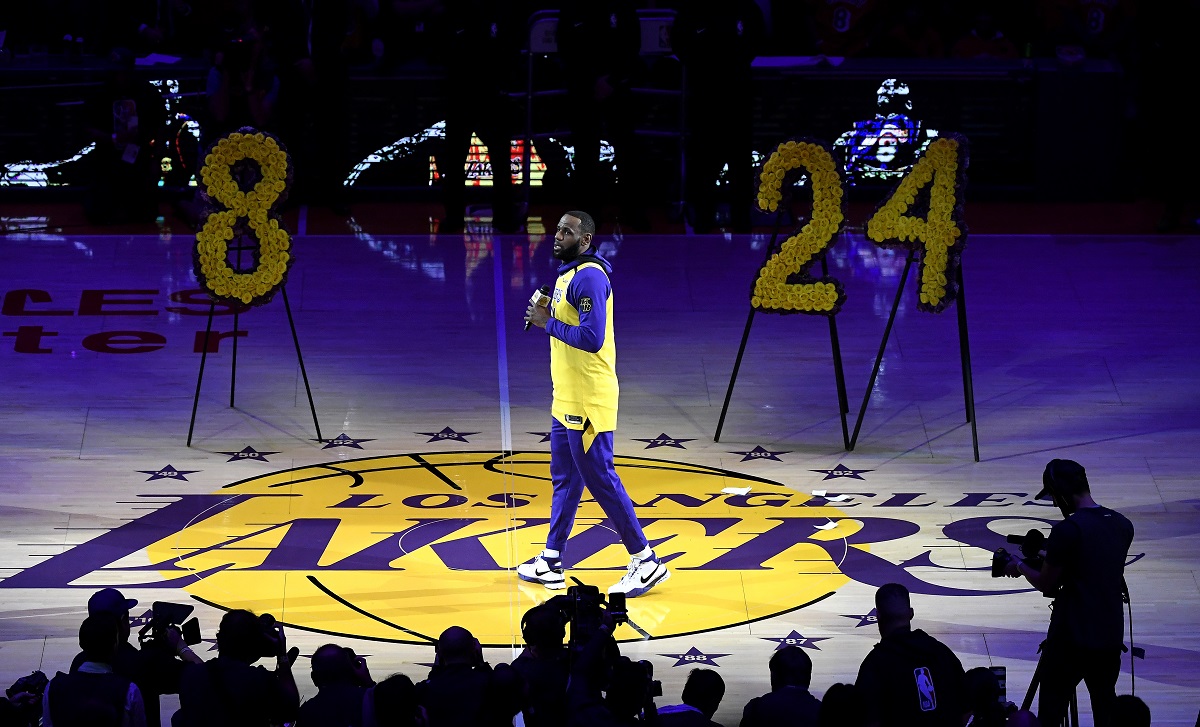 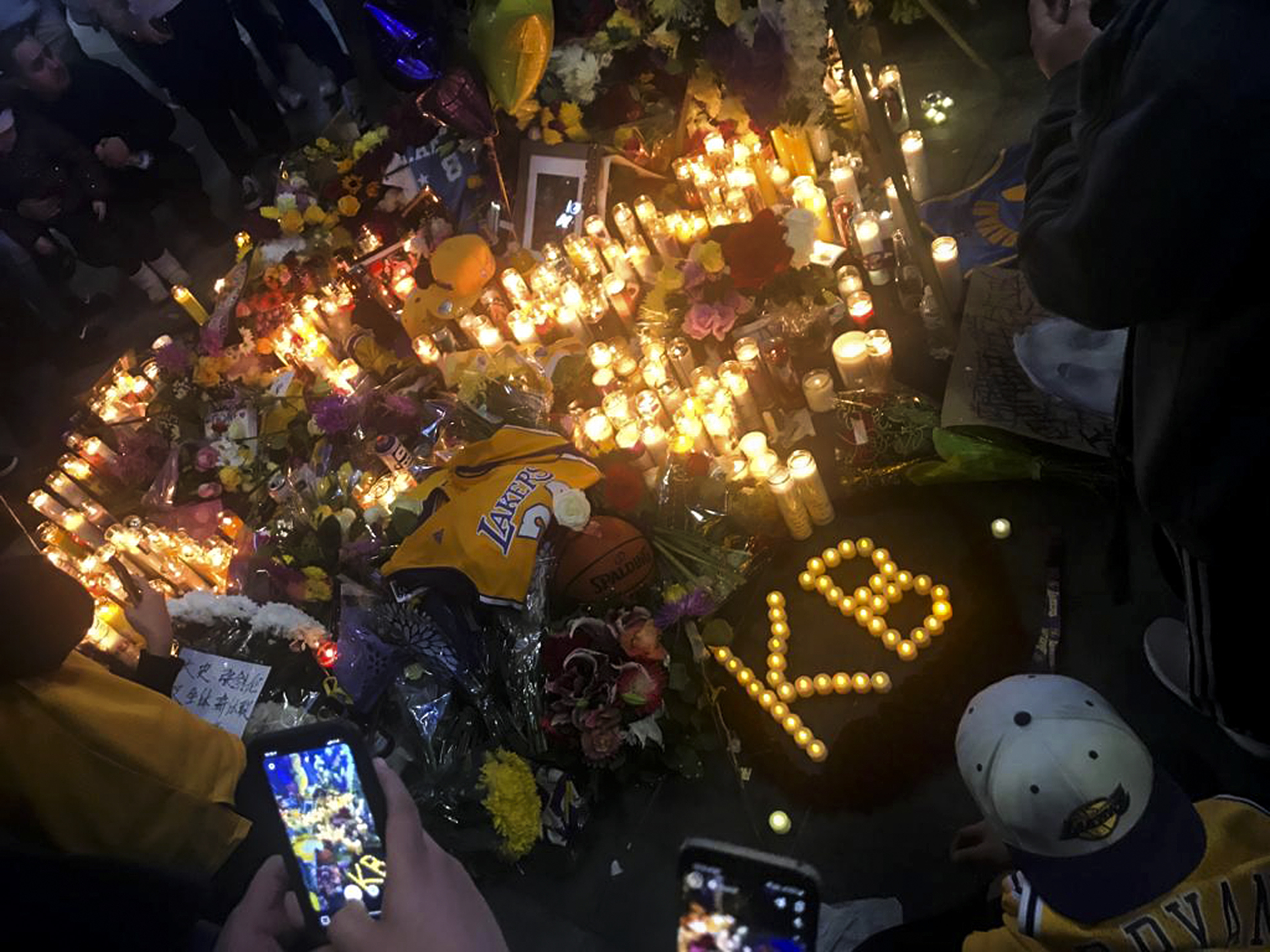 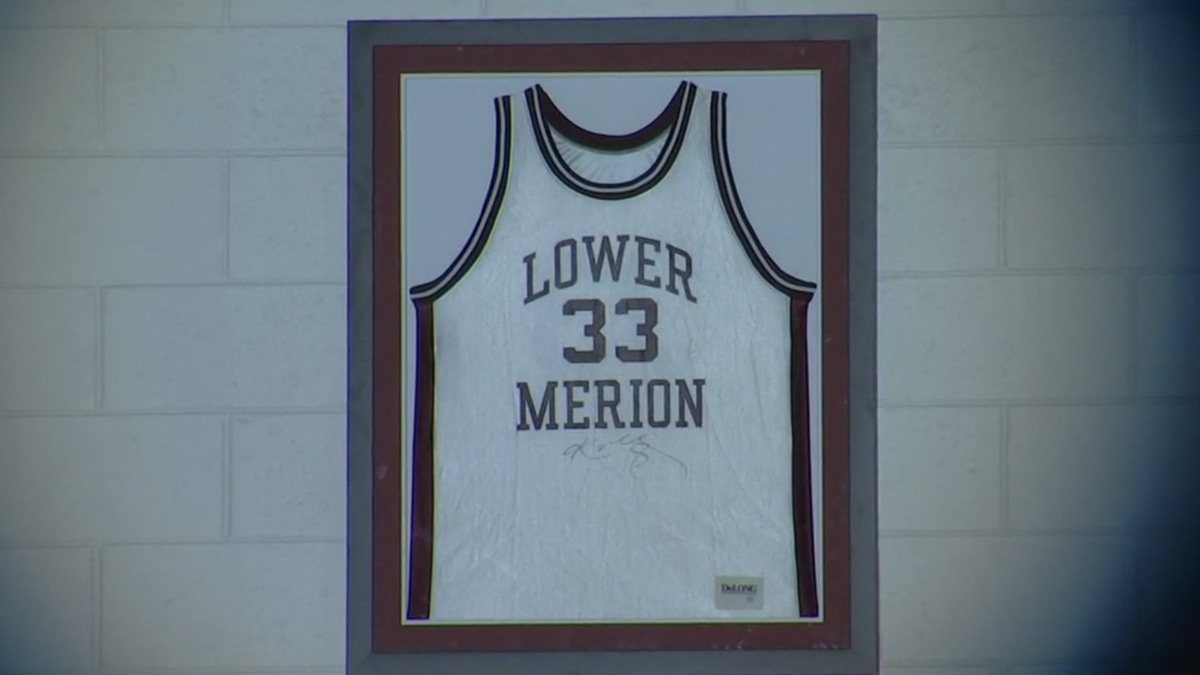