UPDATE Tuesday, Jan. 5, 2016: The victim told NBC4 she decided not to press charges against the Starbucks worker because the viral video was punishment enough. Authorities also said that no additional victims have come forward.

A Starbucks employee was no longer working for the coffee giant after a video confrontation went viral of a customer accusing her of stealing credit card information.

Juana Martinez confronted the now-former employee at the Starbucks drive-thru window in Bellflower.

"I was really angry," Martinez said. "My husband is trying to calm me down." 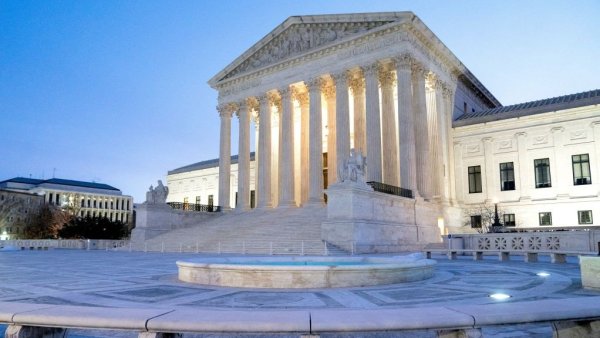 Supreme Court to Hear Challenge to Race in College Admissions 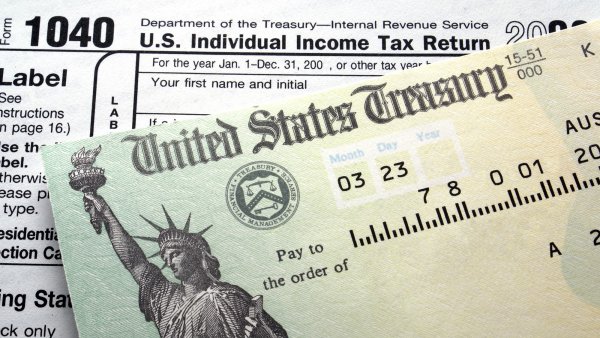 Martinez, 25, said on New Year's Day, she ordered a drink from the Bellflower Starbucks. She said the worker was taking a long time with her credit card during the order.

She said that when she got a fraudulent $212 charge at a Lakewood Ralph's grocery store, she knew her gut feeling was right.

In the viral video, Martinez is seen handing her card to the cashier at the Starbucks in the 17200 block of Lakewood Boulevard.

"When I went through the drive-thru, she knew it was me when I handed her the debit card," Martinez said.

As Martinez chewed out the worker, she said that the Ralph's store in the 20100 block of Pioneer Boulevard caught the employee on camera using the card's information.

During the confrontation, Martinez can be heard saying, "You know what you did!"

Lakewood Sheriff's Department confirmed to NBC4 that a police report has been filed and an investigation was underway.

"We were extremely troubled to learn of this incident, and we have been working directly with the customer to address this situation. We value our customers' trust, and this experience was completely unacceptable. At this point, I can confirm that this partner (employee) no longer works for Starbucks," Jaime Riley, a Starbucks spokesperson, said.

Martinez said she personally received a call from a Starbucks executive who apologized for the incident.

When asked why Martinez didn't just let the police handle the issue, she said she wanted to handle it herself because she's certain she's not the only victim.

"At the end of the day, I just hope she learned her lesson," Martinez said. "You can't go doing that!"