The video is disturbing, and shows two girls stomping on, punching and grabbing the hair of a third inside a girl's locker room at Miguel Contreras Learning Complex's School of Social Justice.

Scroll Down for Video

Two high school students from Los Angeles are facing felony charges for a beating caught on camera, which sent the injured classmate to the hospital.

School police say it's unclear what prompted the fight, but that there was a longstanding dispute between the girls involved.

Warning: The video below contains disturbing images of violence.

The disturbing video shows students gathered in a girl's locker room at Miguel Contreras Learning Complex's School of Social Justice. Two high school girls in red and yellow hoodies push each other to the ground, at which point a third girl in black joins the fight.

As the video continues, the girls in red and in black begin stomping on the student in the yellow hoodie, throwing punches and picking her up by her hair while she is defenseless and on the ground.

Other students surround the fighting girls in the video, some recording the incident, without intervening.

The incident happened Monday at 11 a.m., with a girl in yellow the only victim in the fight, according to LA School Police. She was taken to the hospital for her injuries.

Maria Lourdes Gonzalez, a parent, said in Spanish that it's sad that it could have been one of her kids, and no one was helping the girl or getting help.

"That's concerning to me, because I think all of us as human beings cannot allow that to happen," said Sergeant Rudy Perez of LA School Police.

According to him, the two girls who punched and beat the one in yellow are facing felony battery charges.

"I think this went a little bit beyond a typical fight, and that's what made it hard to watch that video of the young lady being hurt," Perez said.

Frances Baez, the local district central superintendent, released a statement on the incident.

"I want to reassure families that any type of violent behavior is never tolerated in Los Angeles Unified," she said. "The safety of our students remains our top priority, and again, any violence of any kind, will simply not be tolerated on our campuses."

School police say the victim's guardian showed up Tuesday morning in the school, upset that the two girls involved in the fight did not get suspended or reprimanded following the incident - instead, attending class on Monday and Tuesday.

The girls were arrested at the school with minimal issues Tuesday. 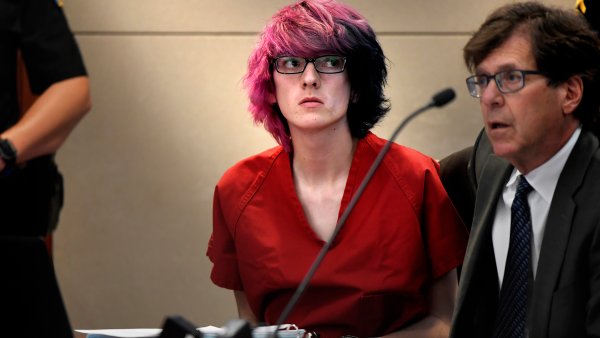 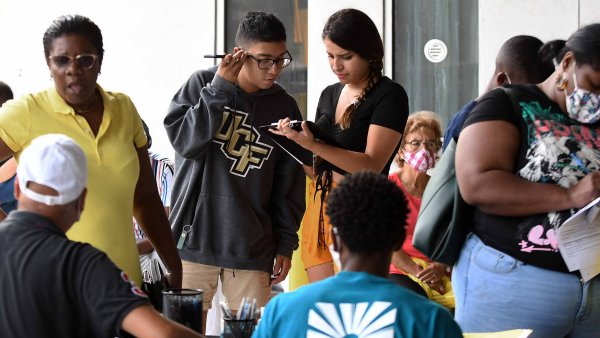 Tanya Ortiz Franklin, board member for the Los Angeles Unified School District, says the district moved away from generic suspensions for most school misbehaviors. They now encourage a restorative approach, where they investigate and talk to all parties and ask them what they think needs to be done to hold them accountable.

Because all three girls are minors, not much is being released about their identities or ages.