Study Finds Students Falling Behind in Math During Pandemic

The analysis of data from nearly 4.4 million U.S. students in grades 3-8 represents one of the first significant measures of the pandemic's impacts on learning

A disproportionately large number of poor and minority students were not in schools for assessments this fall, complicating efforts to measure the pandemic’s effects on some of the most vulnerable students, a not-for-profit company that administers standardized testing said Tuesday.

Overall, NWEA's fall assessments showed elementary and middle school students have fallen measurably behind in math, while most appear to be progressing at a normal pace in reading since schools were forced to abruptly close in March and pickup online.

The analysis of data from nearly 4.4 million U.S. students in grades 3-8 represents one of the first significant measures of the pandemic's impacts on learning.

But researchers at NWEA, whose MAP Growth assessments are meant to measure student proficiency, caution they may be underestimating the effects on minority and economically disadvantaged groups. Those students made up a significant portion of the roughly 1 in 4 students who tested in 2019 but were missing from 2020 testing.

Lisa Morgan, president of the Georgia Association of Educators, talks about the risks of bringing kids back to school prematurely as cases of coronavirus in her school district continues to climb.

NWEA said they may have opted out of the assessments, which were given in-person and remotely, because they lacked reliable technology or stopped going to school.

“Given we’ve also seen school district reports of higher levels of absenteeism in many different school districts, this is something to really be concerned about,” researcher Megan Kuhfeld said on a call with reporters.

The NWEA findings show that, compared to last year, students scored an average of 5 to 10 percentile points lower in math, with students in grades three, four and five experiencing the largest drops.

Although schools are busy adding safety precautions as students prepare to return, there are steps parents can implement themselves before their kids leave home. One Medical’s Dr. Navya Mysore, a family physician, shared her recommendations with LX News.

NWEA Chief Executive Chris Minnich pointed to the sequential nature of math, where one year’s skills — or deficits — carry over into the next year.

“The challenge around mathematics is an acute one, and it’s something we’re going to be dealing with even after we get back in school,” he said.

NWEA compared grade-level performance on the 2019 and 2020 tests. It also analyzed student growth over time, based on how individual students did on assessments given shortly before schools closed and those given this fall.

Both measures indicated that students are advancing in math, but not as rapidly as in a typical year. The findings confirm expectations that students are losing ground during the pandemic, but show those losses are not as great as projections made in spring that were based in part on typical “summer slide” learning losses.

A Florida mother was shot to death in her home as her 10-year-old daughter was taking part in a virtual learning session during the first day of school in Martin County. Sheriff William Snyder said five other children in the home witnessed the shooting. WPTV's Meghan McRoberts reports.

A November report by Renaissance Learning Inc., based on its own standardized testing, similarly found troubling setbacks in math and lesser reading losses.

The Renaissance Learning analysis looked at results from 5 million students in grades 1-8 who took Star Early Literacy reading or math assessments in fall 2019 and 2020. It found students of all grades were performing below expectations in math at the beginning of the school year, with some grades 12 or more weeks behind.

NWEA said that while it saw some differences by racial and ethnic groups emerging in its data, it was too early to draw conclusions. 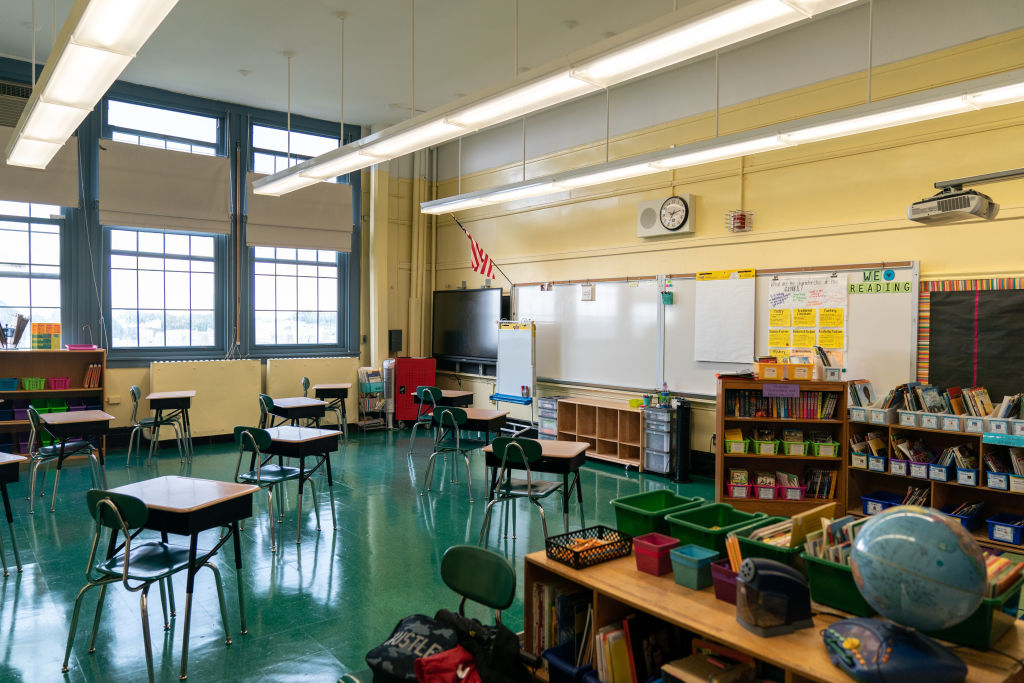 NYC to Reopen Schools, Even as Virus Spread Intensifies 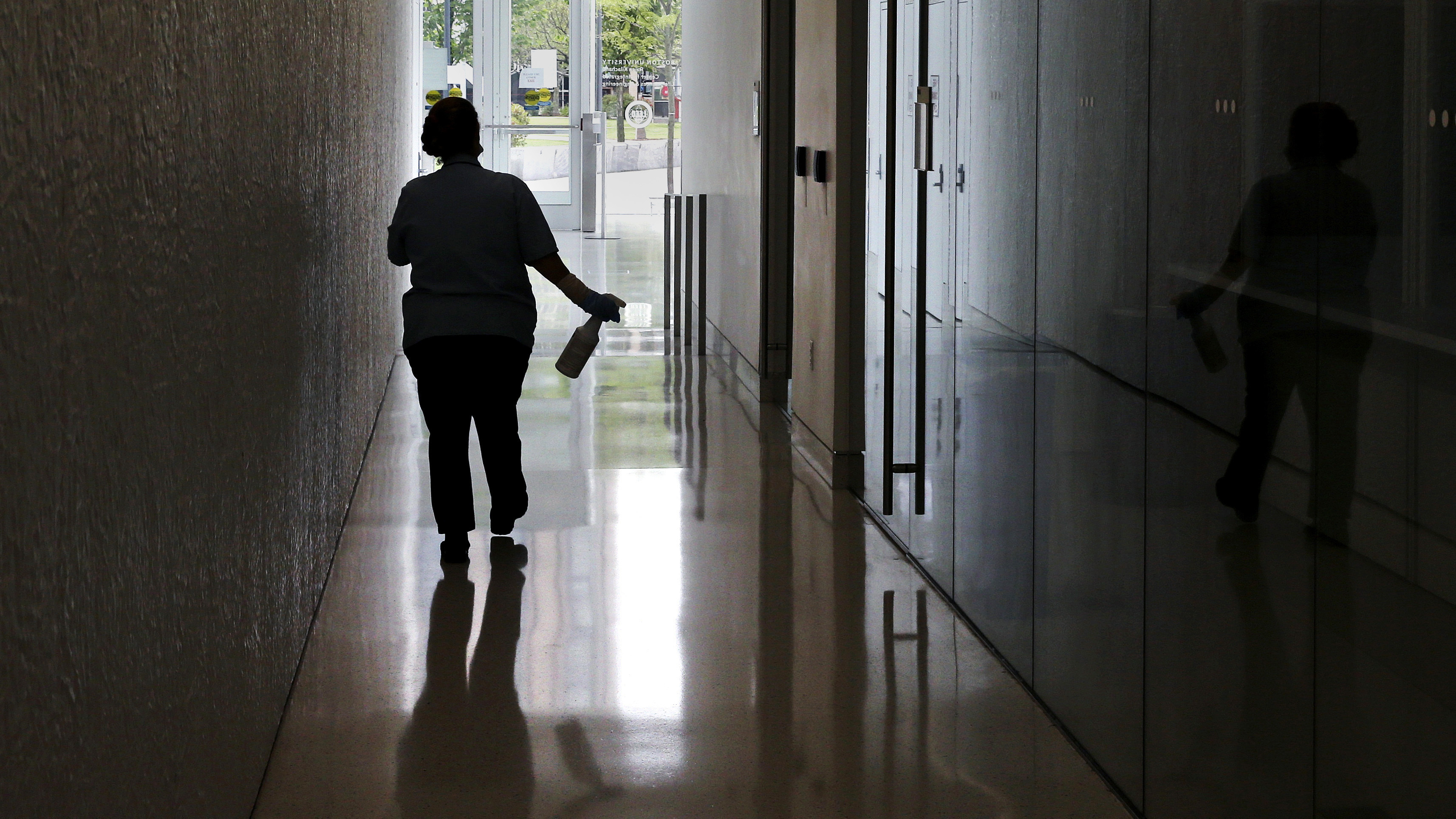 Andre Pecina, assistant superintendent of student services at Golden Plains Unified School District in San Joaquin, California, said his district has scrambled to stem learning loss by issuing devices to all of its students, but the district continues to struggle with connectivity for students at home.

“We’ve really just gone back to the basics where we’re focusing on literacy and math. That’s all we do,” Pecina said.

“I feel like we’re trying our best,” he said. “Our students are engaged, but it’s not optimal. The learning environment is not optimal.”