Super Bowl 55 Memes: The Best Jokes and Funny Tweets From The Weeknd to Tom Brady

The best memes from Super Bowl 55 between the Kansas City Chiefs and Tampa Bay Buccaneers.

Super Bowl 55 has come and gone, but the memes will last a lifetime.

The 55th edition of the big game featured the reigning Super Bowl champion Kansas City Chiefs against the new-look Tampa Bay Buccaneers. However, the matchup everybody wanted to see was the MVP quarterbacks featuring the greatest of all time, and the greatest of now.

Tom Brady, 43, against Patrick Mahomes, 25, was billed as the master vs. the apprentice, Yoda vs. Baby Yoda, and The GOAT vs. The Baby GOAT. 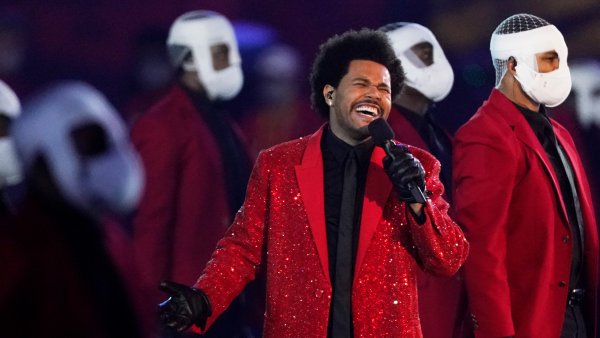 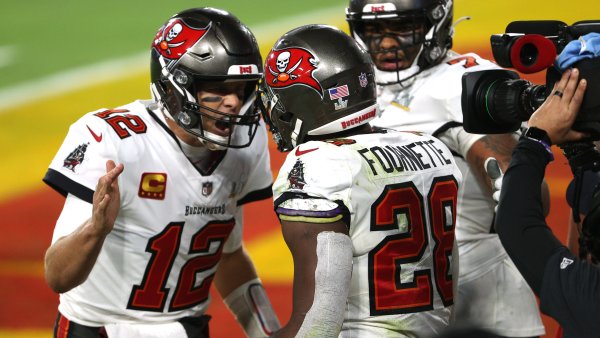 The game itself was a shockingly lopsided affair, as Brady and the Buccaneers dominated the defending champions, 31-9, giving Brady an astonishing seventh Super Bowl title, more than any single NFL franchise has won in history.

Brady also took home MVP honors, once again affirming his position atop the Mount Everest of quarterbacks. But between the game itself, the highly anticipated commercials, and the dizzying halftime performance by The Weeknd, the real winners were the audience and the internet, thanks to countless memes that made us laugh out loud.

Per usual, Twitter was home to the football fodder, as well as the sounding board to discuss the best and most hysterical moments throughout the duration of the big game. Simply scroll down to see all the best jokes and memes it had to offer.