"If it was a guy from south Texas, I might ask him to step outside and settle this Aaron Burr-style," said GOP Rep. Blake Farenthold

Passions are running high on Capitol Hill — but pistols at 10 paces over health care?

GOP Rep. Blake Farenthold of Texas is angry with some fellow Republicans in the Senate who are balking at parts of legislation to overturn "Obamacare." After GOP promises to repeal the law, that "is just repugnant to me," he says.

"Some of the people that are opposed to this, there are some female senators from the Northeast," Farenthold said.

And it's a good thing they're women, according to the congressman from Corpus Christi.

"If it was a guy from south Texas, I might ask them to step outside and settle this Aaron Burr-style," he said. That was a reference to the 1804 firearms duel in which Vice President Aaron Burr killed former Treasury Secretary Alexander Hamilton.

Who are those female senators from the Northeast?

Farenthold named no names. But Susan Collins of Maine has been consistent in opposing the GOP replacement for Obamacare. She remains concerned about deep cuts in Medicaid and has criticized the bill-writing process, with about a dozen men crafting the measure behind closed doors. Under the latest iteration of the bill, 22 million more people would become uninsured by 2026, many of them Medicaid recipients, according to the nonpartisan Congressional Budget Office. 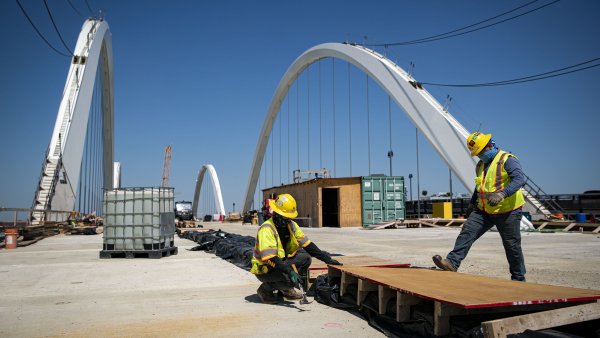 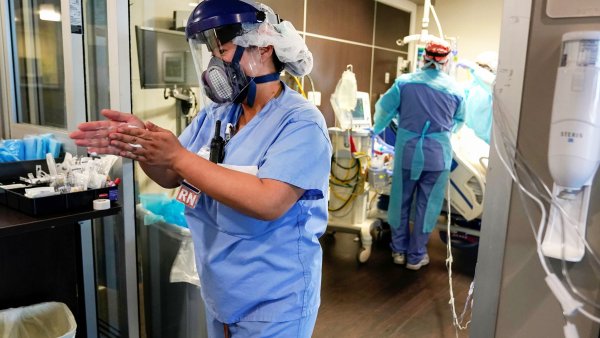 Asked about Farenthold's comments, Collins said: "In the 20 years that I've been in the Senate, I've heard a lot of suggestions for how to resolve disagreements. But this is the first time that anyone has suggested a duel. And as far as I know, dueling is illegal in every state. He'll be disappointed, I guess."

Other female senators who have expressed reservations are Shelley Moore Capito of West Virginia and Lisa Murkowski of Alaska, some distance from the Northeast.

Farenthold made his comments in a radio interview Friday with Bob Jones of Corpus Christi radio "1440 Keys."

In a statement late Monday, the Texas lawmaker said: "This was clearly tongue in cheek. That being said, I'm extremely frustrated with Senate Republicans who are breaking their promise to the American people to repeal and replace Obamacare."

For weeks, Senate Republicans have struggled to agree on a bill to repeal and replace much of the 2010 law. Lacking support, Majority Leader Mitch McConnell, R-Ky., has postponed votes twice but hopes to bring the latest measure up again on Tuesday.