‘Tonight Show' to Air Episode in Puerto Rico With ‘Hamilton'

Jimmy Fallon's "Tonight Show" will air an episode next year from Puerto Rico including an exclusive performance with Lin-Manuel Miranda reprising his role in "Hamilton."

NBC announced Monday evening that Miranda and the new touring cast will appear in the episode Jan. 15. The telecast will focus on Puerto Rico's recovery efforts to rebuild and raise awareness after Hurricane Maria massively struck the island in 2017.

"It's going to be a very special episode,"  Fallon said during Monday night's episode of the "Tonight Show," where Miranda was a guest. 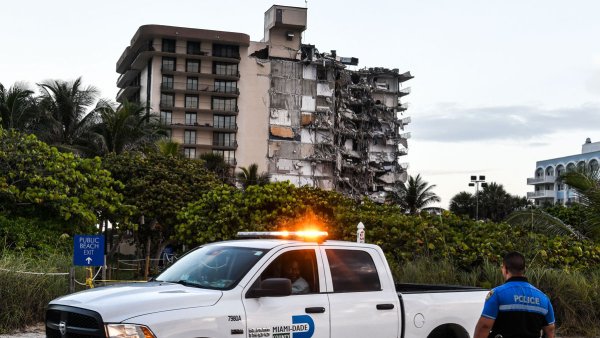 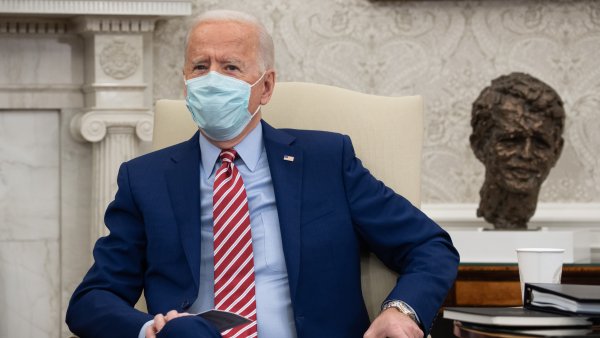 "It's going to be a celebration of the life, the light, the spirit of Puerto Rico and its people and its culture," he added. "Puerto Rico is back and open for business and we're going to show you a taste of how beautiful and fun Puerto Rico can be."

The episode will also delve into how the deadly hurricane devastated Puerto Rico through widespread damage.

Miranda will reprise his lead role in "Hamilton" at the University of Puerto Rico from Jan. 8 to 27. The performances look to raise money for the Flamboyan Arts Fund to benefit the art, artists and arts institutions.