Daniela was stabbed 16 times in different parts of her body, including her neck, during the October attack.

Daniela, a transgender woman who was the victim of a brutal attack in MacArthur Park in October, says she is "alive" and "fighting." The brutal attack adds to the list of hate crimes that, according to the FBI, continues to grow.

She was walking home when she decided to take a break in the popular park in downtown Los Angeles. And, although she saw several people approaching, she never imagined that they would intend to murder her.

Daniela says the group approached her, pulled her by the hair, and began to stab her, uttering hateful messages towards her. She was stabbed 16 times in different parts of her body, including her neck.

"In my anguish, I said, 'God forgive me for everything I have done but I don't want to die,'" she recalled.

The group that attacked her left Daniela to her fate, probably thinking that she was dead. She survived, but she had to undergo several surgeries to recover from the attack.

“I look in the mirror and I see the scars, my tears come out,” Daniela said, adding she is still haunted by fear. "I don’t sleep. I close my eyes and everything happens again in my mind."

The suspects who attacked Daniela were arrested, but the violence against the transgender community didn’t end with their arrest. This year -- 2020 -- has been a violent and deadly year for the community.

"At least 30 transgender people have been raped and died across the country," says Khloe Rios Wyatt, executive director of Alianza Translatinx.

"[We need to] raise awareness," says Bamby Salcedo, president of the Translatina Coalition. “Trans people are human beings, we belong to society.”

Despite her ordeal, Daniela hopes her suffering will not be in vain.

"I am alive and I am fighting," she said. 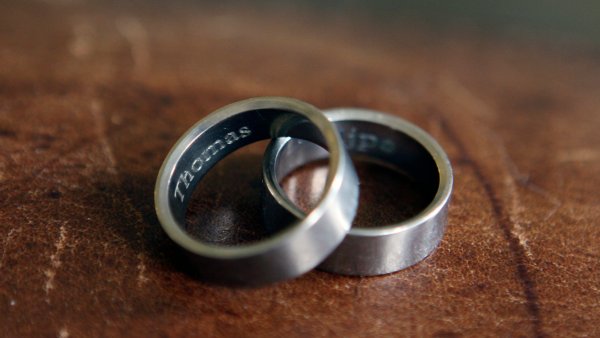 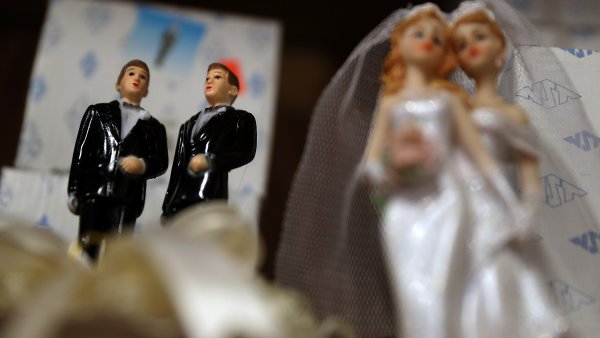 GLAAD CEO Tells Voters to Look at ‘the Records, not the Rhetoric' of Candidates on LGBTQ Rights

The importance of family support in the transgender community

Gris Soriano, the mother of a seven-year-old transgender child, says she has tried to show her support to her son.

"When he was born, he was assigned the female gender at birth by her reproductive organs," says Soriano. However, he refused to wear dresses or wear long hair, Soriano says. Then, at the age of four, he said that he wanted to be a boy.

"It was very complex, very difficult because we did not know what was happening," Soriano says. "I thought that it was only a stage, just like the parents of other transgender kids.'" But that wasn't the case. Soriano's son began to have fixed thoughts with death, and "he would even pray to Jesus to make him a boy."

"That's where I said no more," Soriano said. "At that moment, I decided to seek help and I contacted Bienestar."

Bienestar is a non-profit organization that connects parents like Soriano with support groups and counseling.

"The healthy development of emotional and psychological self-esteem depends on that love," highlights Jorge Diaz, prevention director at Bienestar.

"If you give love, we give you the tools so that you can accept and process all this because it is a great change for any family."

While National Coming Out Day encouraged many young people to come out as LGBTQ for the first time, the CEO of The Trevor Project, Amit Paley, stresses the importance of young people coming out in their own time without outside pressure.

Love and protection, according to experts, are essential for members of the trans community, who without family support are often forced to leave their home and face even greater danger in the street.

"The biggest blow for any young person is the rejection of the family," Diaz said. “We have to start at home, with education. We have to change our vocabulary, we have to change the perception we have of a trans person.”

Soriano says that the transition has been like a magic wand, her son has been much happier since his family showed him that they accept him the way he is. “A few months ago, he chose his own name: Juan,” Soriano said.

After her experience with her son, Soriano recommends others look for professionals who are well-versed with the LGBTQ community because she thinks they might provide more support to a trans boy or girl than a regular therapist or psychologist.

"Let's not turn a deaf ear when our children share their feelings and worries," Soriano said. "The first step is to show affection and love above everything."

Only Daniela's first name was used in this article to grant protection to her identity.