Trump Predicts All ISIS Territory Will Be Cleared Next Week

President Donald Trump predicted Wednesday that the Islamic State group will have lost by next week all the territory it once controlled in Iraq and Syria. He said the U.S. will not relent in fighting remnants of the extremist organization despite his decision to withdraw U.S. troops from Syria over the objections of some of his most senior national security advisers.

The president told representatives of a 79-member, U.S.-led coalition fighting IS that the militants held a tiny percentage of the vast territory they claimed as their "caliphate."

"It should be formally announced sometime, probably next week, that we will have 100 percent of the caliphate," Trump said.

U.S. officials have said in recent weeks that IS has lost 99.5 percent of its territory and is holding on to fewer than 5 square kilometers in Syria, or less than 2 square miles, in the villages of the Middle Euphrates River Valley, where the bulk of the fighters are concentrated.

But there are fears the impending U.S. pullout will imperil those gains. Trump told coalition members meeting at the State Department that while "remnants" of the group were still dangerous, he was determined to bring U.S. troops home. He called on coalition members to step up and do their "fair share" in the fight against terrorism.

Even as Trump and Secretary of State Mike Pompeo defended the withdrawal decision, which shocked U.S. allies and led to the resignations of Defense Secretary Jim Mattis and the U.S. envoy to the anti-IS coalition, Brett McGurk, some military leaders, renewed their concerns.

While the withdrawal would fulfill a Trump goal, top military officials have pushed back for months, arguing IS remains a threat and could regroup. U.S. policy had been to keep troops in place until the extremists are completely eradicated. Fears that IS fighters are making a strategic maneuver to lay low ahead of the U.S. pullout has fueled criticism that Trump telegraphed his military plans — the same thing he accused President Barack Obama of doing in Afghanistan. 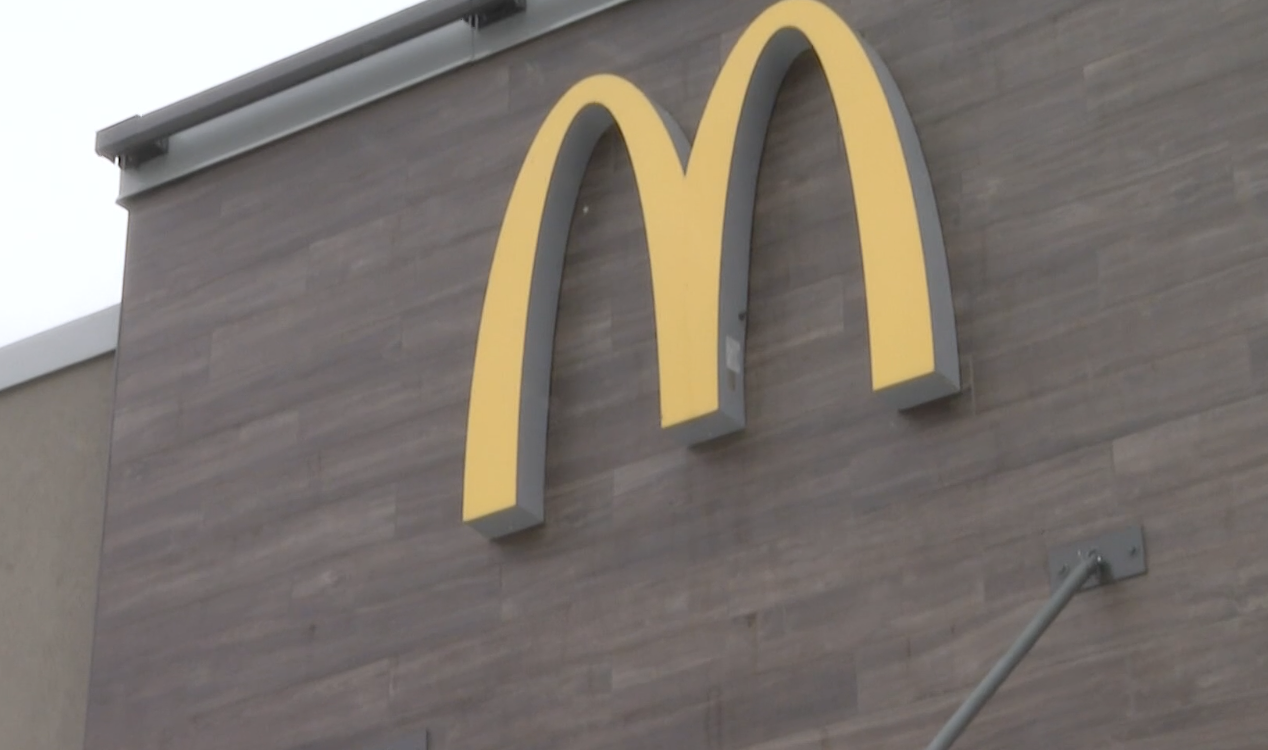 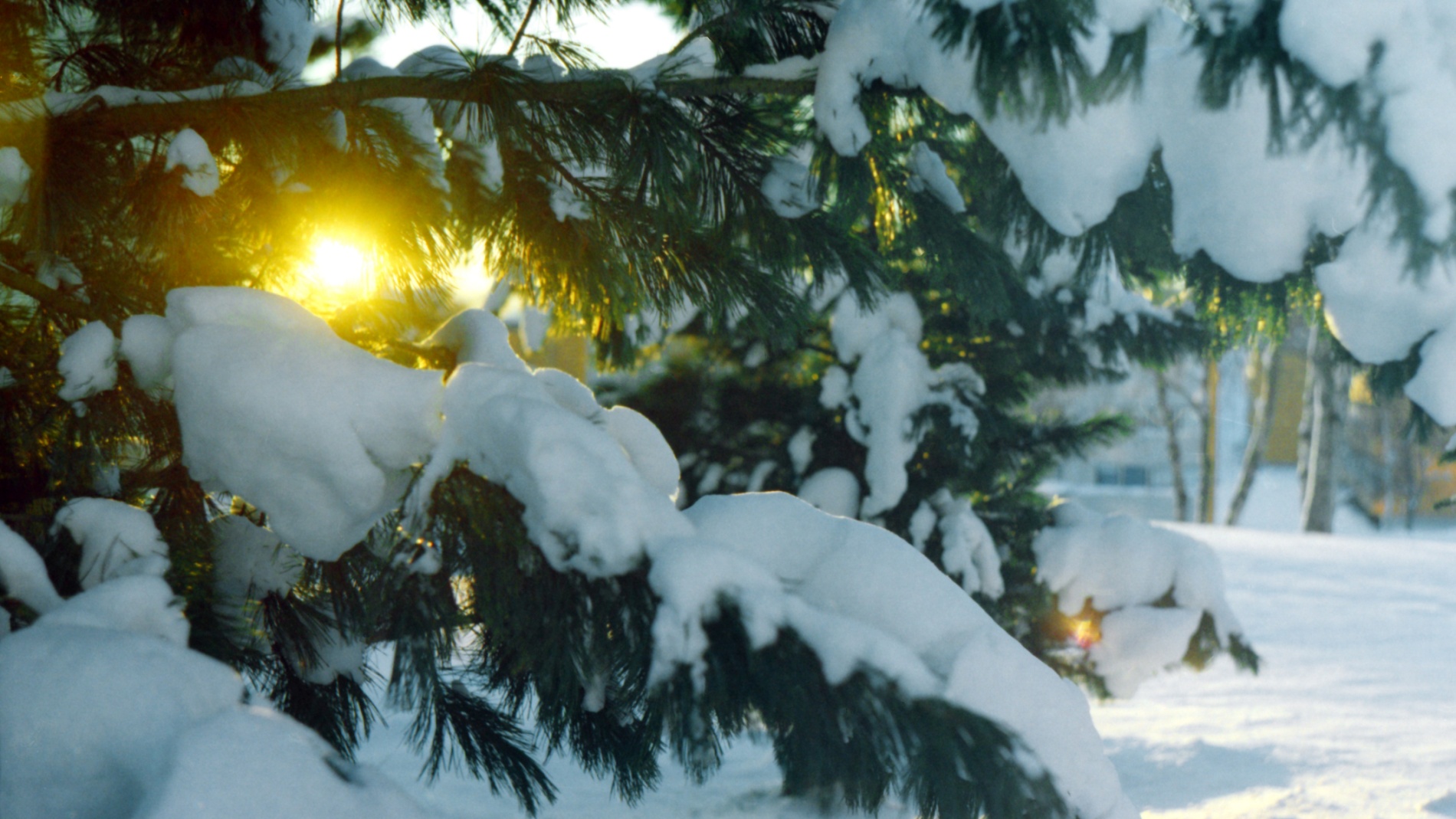 When is the First Day of Winter and What is the Winter Solstice?

Pompeo told the coalition that the planned withdrawal "is not a change in the mission" but a change in tactics against a group that should still be considered a menace.

"In this new era, local law enforcement and information sharing will be crucial, and our fight will not necessarily always be military-led," he said. Trump's announcement "is not the end of America's fight. The fight is one that we will continue to wage alongside of you."

He added, "America will continue to lead in giving those who would destroy us no quarter."

Yet senior military officials acknowledged to Congress on Wednesday that the pullout would complicate their efforts.

Owen West, the assistant secretary of defense for special operations, told the House Armed Services Committee that he shared Mattis' objections. West answered, "No, sir," when asked by a lawmaker if he thought Mattis was wrong to disagree with the withdrawal.

At the same hearing, Maj. Gen. James Hecker, vice director of operations for the Joint Chiefs of Staff said the withdrawal means "it is going to be difficult to keep up the pressure" on IS. "There will be a decrease in the amount of pressure that we will be able to apply," he said.

"The concern is if we move our forces out of Syria that that may take some pressure off of the ISIS forces in Syria," Hecker said. "So our mission is to try to figure out how we can continue to keep the pressure on in Syria without any boots on the ground."

Hecker said others would have to carry the burden once the U.S. left. He did not offer specifics.

Pompeo called on the coalition to increase intelligence-sharing, repatriate and prosecute captured foreign fighters and accelerate stabilization efforts so IS remnants cannot reconstitute in Iraq, Syria or elsewhere. He said the fight is entering a new stage where those allied against IS must confront a "decentralized jihad" with more than military force.

Pompeo mentioned the suicide bombing claimed by IS that killed four Americans — two service members, a Pentagon civilian and a U.S. contractor — in the northern Syrian town of Manbij last month. Manbij was liberated from IS control in 2016.

The conference started hours after Trump, in his State of the Union address, lauded what he said was the near-complete victory over IS. He also reaffirmed his determination to pull out the roughly 2,000 U.S. troops from Syria. He had said in December that the pullout would proceed quickly.

In liberated areas across Syria and Iraq, IS sleeper cells are carrying out assassinations, setting up checkpoints and distributing fliers as they lay the groundwork for an insurgency that could gain strength as U.S. forces withdraw.

Activists who closely follow the conflict in Syria point to signs of a growing insurgency. Rami Abdurrahman, the head of the Britain-based Syrian Observatory for Human Rights, says IS still has 4,000 to 5,000 fighters, many likely hiding out in desert caves and mountains.

A United Nations report circulated Wednesday said Islamic State extremists "continue to pose the main and best-resourced international terrorist threat." It said IS fighters remain under "intense military pressure" in their stronghold in eastern Syria, but they have "shown a determination to resist and the capability to counter-attack."

Defense officials believe many fighters have fled to ungoverned spaces and other pockets in the north and west.

A Defense Department watchdog report warned this week that even with the IS forces on the run, the group "is still able to coordinate offensives and counter-offensives, as well as operate as a decentralized insurgency."