Donald Trump cannot be held personally liable for “crude" and “disrespectful” remarks he made while president about a woman who accused him of rape, Justice Department lawyers said Monday in arguing for him to be replaced by the United States as defendant in a defamation lawsuit.

The lawyers told the 2nd U.S. Circuit Court of Appeals in Manhattan that responding to allegations of misconduct falls within activities that form part of any president’s office.

Trump was acting “within the scope of his office" in denying wrongdoing after White House reporters asked him about claims by columnist E. Jean Carroll in a June 2019 book that he attacked her in the mid-1990s at an upscale Manhattan department store, the lawyers from the Washington office of the Justice Department wrote.

"Elected public officials can — and often must — address allegations regarding personal wrongdoing that inspire doubt about their suitability for office," the lawyers said. 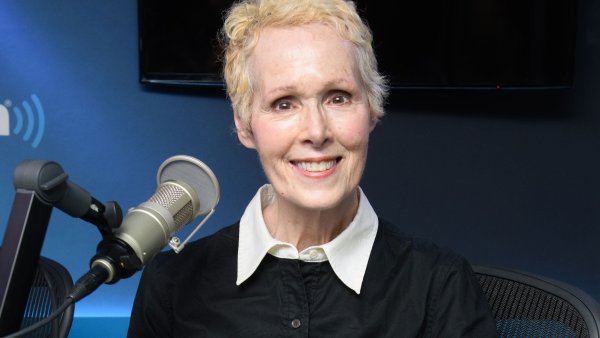 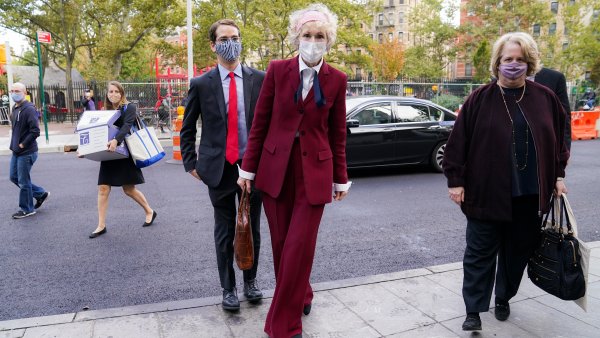 “Such wrongdoing can include not only the serious charges of criminal behavior leveled here, but a range of activities including fraud and malfeasance. Officials do not step outside the bounds of their office simply because they are addressing questions regarding allegations about their personal lives," they said.

Trump's statements about Carroll included that she was “totally lying” to sell a memoir and that “she’s not my type.” Federal lawyers have said he had to respond to her claims because they essentially questioned his fitness to hold public office. In Monday's papers, they wrote that Trump used “crude and disrespectful" language in questioning Carroll's credibility.

The papers were filed after the Justice Department appealed a decision by Judge Lewis A. Kaplan, who ruled in October that Trump cannot use a law protecting federal employees from being sued individually for things they do within the scope of their employment.

A federal judge rejected the Justice Department's attempt to substitute the United States for President Trump personally as the defendant in a high-profile defamation lawsuit tied to rape accusations against him. Writer E. Jean Carroll, in a 2019 book, accused President Trump of raping her in the 1990s. Trump in turn called her a liar, and she sued him personally in state court for defamation.

Roberta Kaplan, Carroll's attorney, said in a statement that it was horrific that Trump raped her client but it was “truly shocking that the current Department of Justice would allow Donald Trump to get away with lying about it, thereby depriving our client of her day in court."

“The DOJ’s position is not only legally wrong, it is morally wrong since it would give federal officials free license to cover up private sexual misconduct by publicly brutalizing any woman who has the courage to come forward," she said. “Calling a woman you sexually assaulted a ‘liar,’ a ‘slut,’ or ‘not my type,’ as Donald Trump did here, is not the official act of an American president."

In a statement, Carroll said: “As women across the country are standing up and holding men accountable for assault — the DOJ is trying to stop me from having that same right. I am angry! I am offended!"

Trump's legal team also responded to the Justice Department's move, saying that the suit "must be dismissed in a straightforward application of Congress’s decision not to waive sovereign immunity for defamation."

"This is not a case where a president, without prompting, randomly targeted a private citizen. Rather, Carroll, a public figure, accused Trump of terrible misconduct 20 years earlier in a book and magazine article for which she sought maximum publicity," they added in court documents. "He denied her accusations in precisely the manner she expected. A short time later, she sued him for defamation."