Twitter, which did not provide an exact number of accounts that were shuttered or activated in the hours after the announcement, said it was looking into “recent fluctuations"

Twitter was flooded with user reports of high-profile accounts losing thousands of followers in the hours after news broke that Tesla CEO Elon Musk would purchase the social network. The company said Tuesday that the “fluctuations in follower counts” came from “organic” account closures.

Some accounts on the political right, including that of Rep. Marjorie Taylor Greene, R-Ga., saw their follower counts skyrocket. Greene, who boasted 539,000 followers the day before news of Musk’s takeover, had 645,000 followers by Tuesday evening.

Former President Barack Obama, the most followed user on Twitter, whose number had increased every day in April, lost more than 300,000 followers after Monday’s announcement.

The announcement on Monday comes weeks after Musk first disclosed a large stake in the company.

Twitter did not provide an exact number of accounts that were shuttered or activated in the hours after the ownership announcement Monday. It said it was looking into the "recent fluctuations in follower counts."

"While we continue to take action on accounts that violate our spam policy which can affect follower counts, these fluctuations appear to largely be a result of an increase in new account creation and deactivation,” Twitter said in a statement. 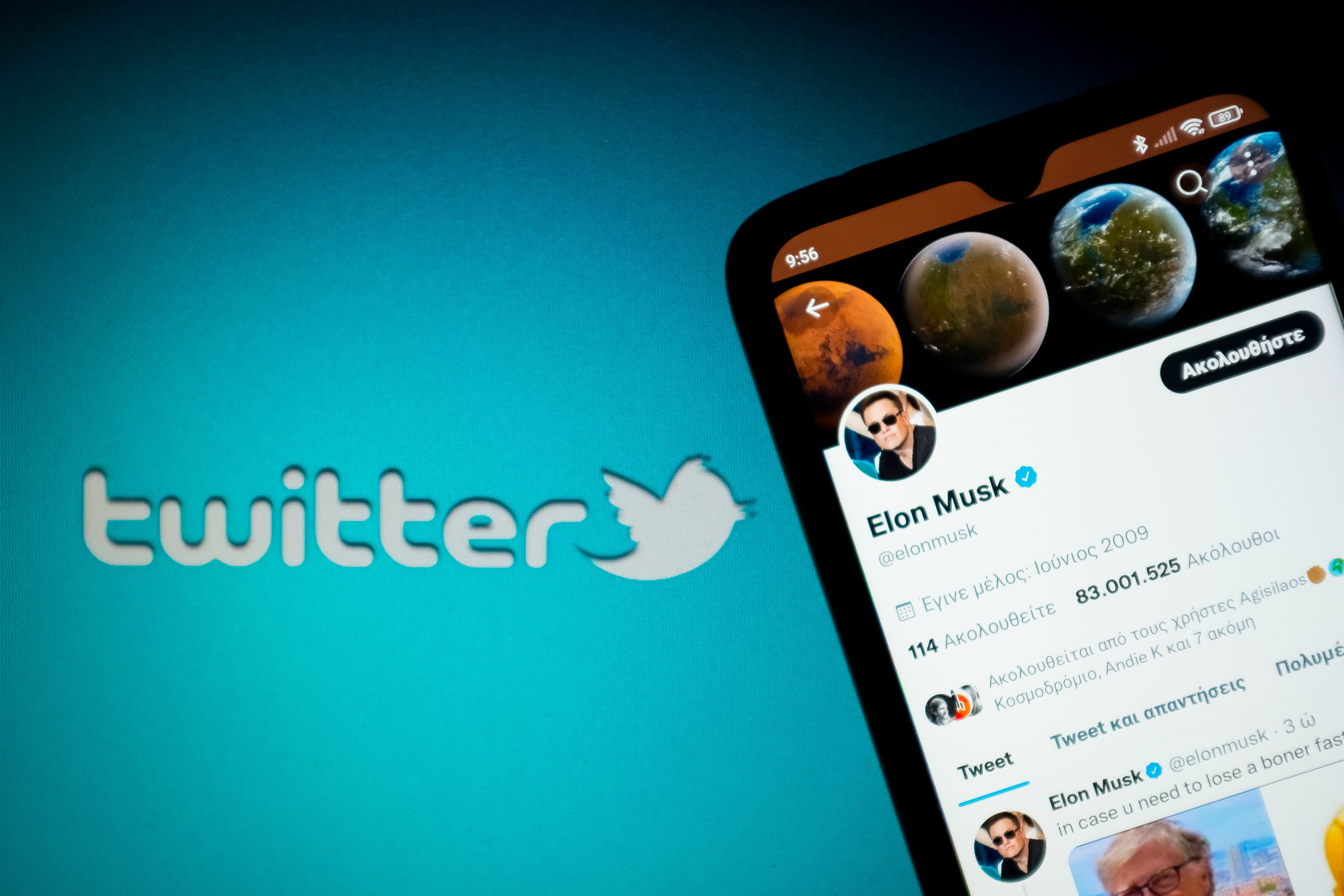 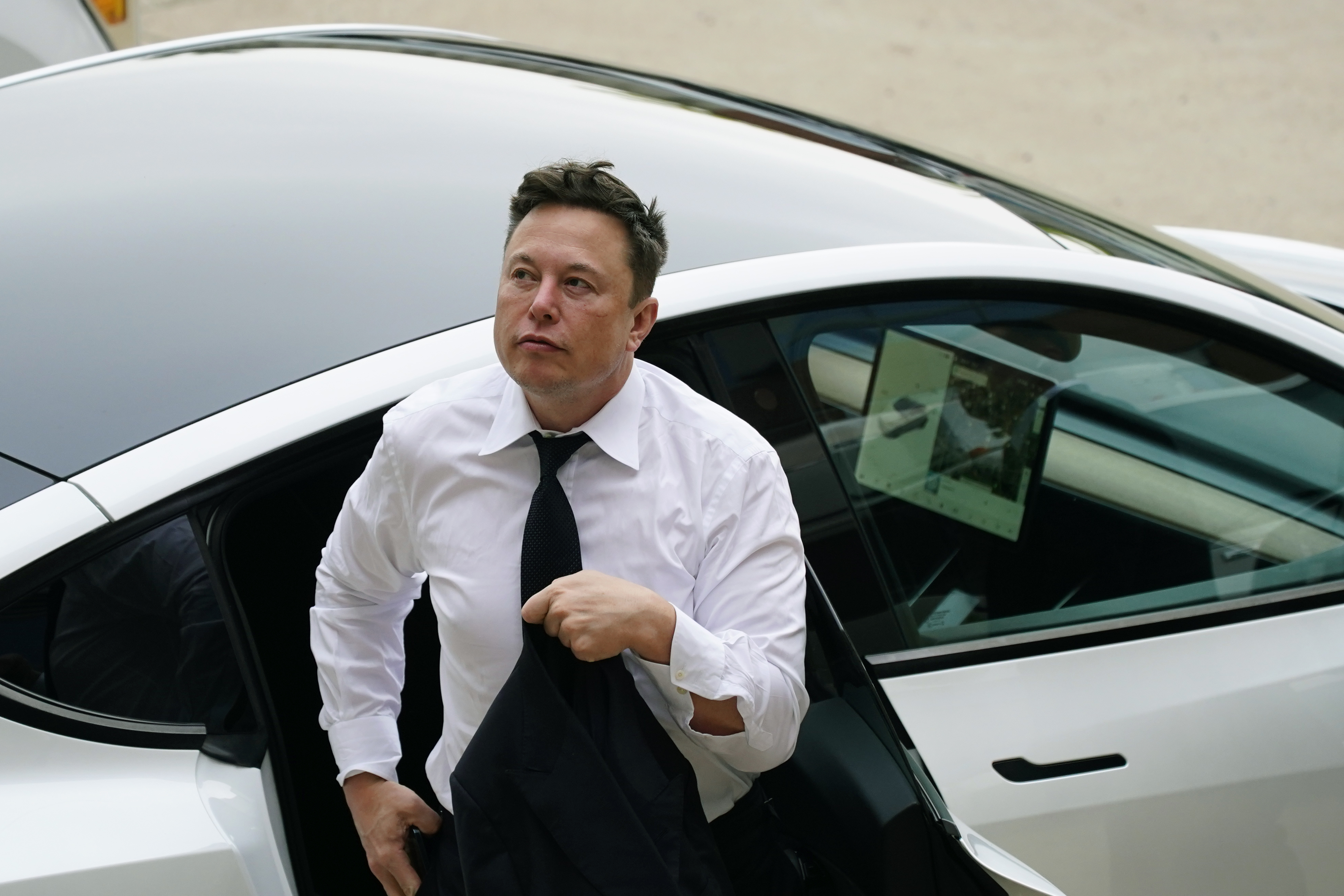 EXPLAINER: What's Next Now That Twitter Agreed to Musk Bid?