Twitter said Friday it has permanently banned an account that some in Iran believe is linked to the office of the country’s supreme leader after a posting that seemed to threaten former President Donald Trump.

In the image posted by the suspect account late Thursday, Trump is shown playing golf in the shadow of a giant drone, with the caption “Revenge is certain” written in Farsi.

In response to a request for comment from The Associated Press, a Twitter spokesman said the account was fake and violated the company's “manipulation and spam policy," without elaborating how it came to that conclusion.

In Iran, the suspect account — @khamenei_site — is believed to be linked to the office of Supreme Leader Ayatollah Ali Khamenei because its behavior mirrored that of other accounts identified in state-run media as tied to his office. It frequently posted excerpts from his speeches and other official content.

Other accounts tied to Khamenei's office that did not tweet the golf-drone photo, including his main English language account, remained active. The photo had also featured prominently on the supreme leader’s website and was retweeted by Khamenei’s main Farsi language account, @Khamenei-fa, which apparently deleted it after posting. 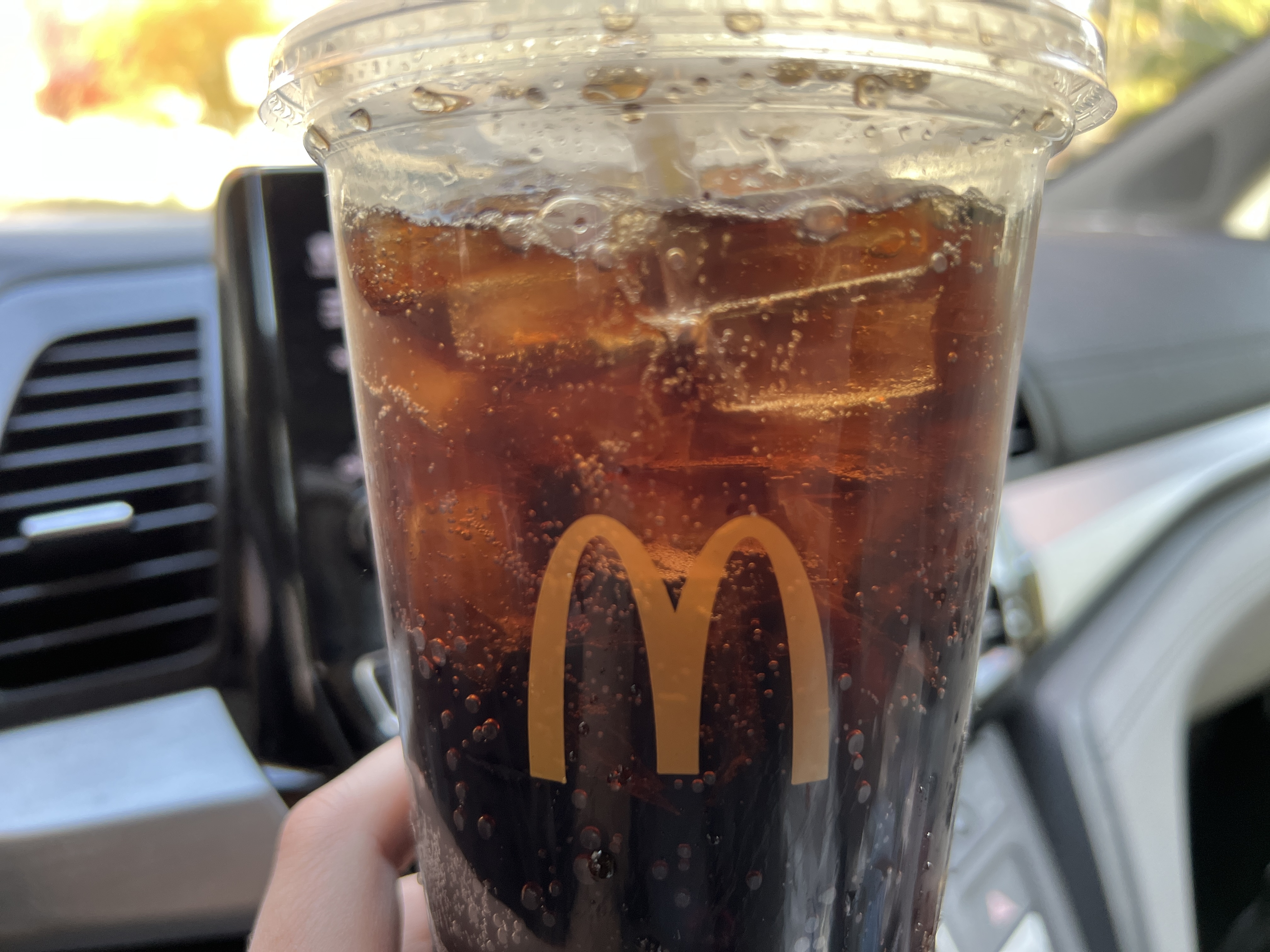 Earlier this month, Facebook and Twitter cut off Trump from their platforms for allegedly inciting the assault on the U.S. Capitol, an unprecedented step that underscored the immense power of tech giants in regulating speech on their platforms. Activists soon urged the companies to apply their policies equally to other political figures worldwide, in order to combat hate speech and content that encourages violence.

The warning in the caption referenced Khamenei’s remarks last month ahead of the first anniversary of the U.S. drone strike that killed Iranian Revolutionary Guard general Qassem Soleimani in Baghdad. In his speech, Khamenei did not call out Trump by name, but reiterated a vow for vengeance against those who ordered and executed the attack on Soleimani.

“Revenge will certainly happen at the right time,” Khamenei had declared.

Iran blocks social media websites like Facebook and Twitter, and censors others. While top officials have unfettered access to social media, Iran’s youth and tech-savvy citizens use proxy servers or other workarounds to bypass the controls.

Soon after Trump's ban from Twitter ignited calls to target tweets from other political leaders, the company took down a post by a different Khamenei-linked account that pushed a COVID-19 vaccine conspiracy theory.

Khamenei, who has the final say on all state matters in Iran, had claimed that virus vaccines imported from the U.S. or Britain were “completely untrustworthy.”