2 Officers Arrested for Driving Car Into Md. Taco Bell After Argument With Cashier

Two Waldorf women arrested after allegedly assaulting several people in a Taco Bell drive-thru in Charles County, Maryland, have been employed as correctional officers with the Prince George’s County Department of Corrections since 2018.

Tanesha Williams, 25, and Diamond Johnson, 28, were charged with attempted murder, first-degree assault, second-degree assault and other related charges after crashing into the restaurant.

On March 31, Charles County Sheriff's officers responded to a report of an assault at 10:23 p.m. at the Taco Bell on Smallwood Drive.

Investigators said Williams, who was driving a sedan, and Johnson, a passenger in her car, had started arguing with the cashier about the food order after they pulled up to the window. 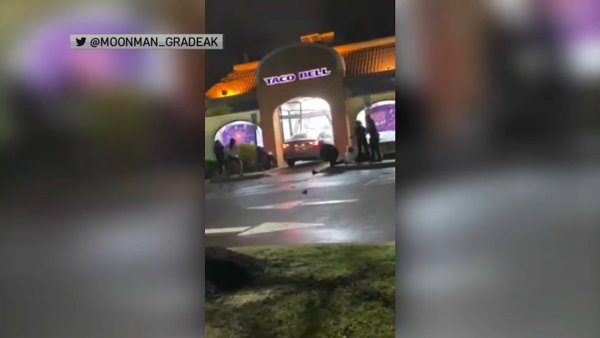 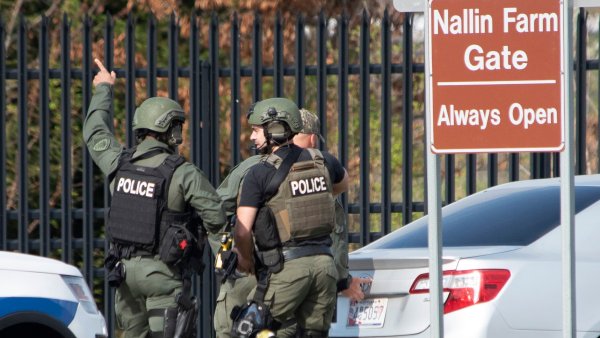 Several people were struck and suffered injuries that were not life-threatening, the Calvert County Sheriff's Office said.

After the assault, Williams allegedly backed her car out and fled the scene.

Andrew Cephas, the public information officer for the Prince George's County Department of Corrections, said the pair were not on duty at the time of the incident.

"They will be in a non-operational status pending the disposition of their cases," Cephas said.

Both suspects are being held at the Charles County Detention Center with no bond, the sheriff's office said Tuesday.