According to media reports, calls to online services and domestic violence cases have increased in the United States

U.N. Secretary-General Antonio Guterres said Sunday night that there has been "a horrifying global surge in domestic violence" as fear of the coronavirus has grown along with its social and economic consequences.

The U.N. chief, who appealed on March 23 for an immediate cease-fire in conflicts around the world to tackle the pandemic, said in statement it is time to appeal for an end to all violence, "everywhere, now."

"For many women and girls, the threat looms largest where they should be safest — in their own homes," Gutteres said. "And so I make a new appeal today for peace at home — and in homes — around the world."

He said that in some countries, which he didn’t name, "the number of women calling support services has doubled."

At the same time, he said, health care providers and police are overwhelmed and understaffed, local support groups are paralyzed or short of funds, and some domestic violence shelters are closed while others are full.

"I urge all governments to make the prevention and redress of violence against women a key part of their national response plans for COVID-19," Guterres said.

He said that means creating safe ways for women to seek support without alerting their abusers, setting up emergency warning systems that abused women can access in pharmacies and food stores, increasing spending on online services and civil society organizations to help those abused, and declaring shelters an essential service.

According to media reports, calls to online services and domestic violence cases have increased in the United States, gender-based violence cases doubled in India during the first week of restricted movements, the killing of women has surged in Turkey since the government advised people to stay home March 11, and almost 90,000 reports of gender-based violence were reported in South Africa during the first week of its lock-down. 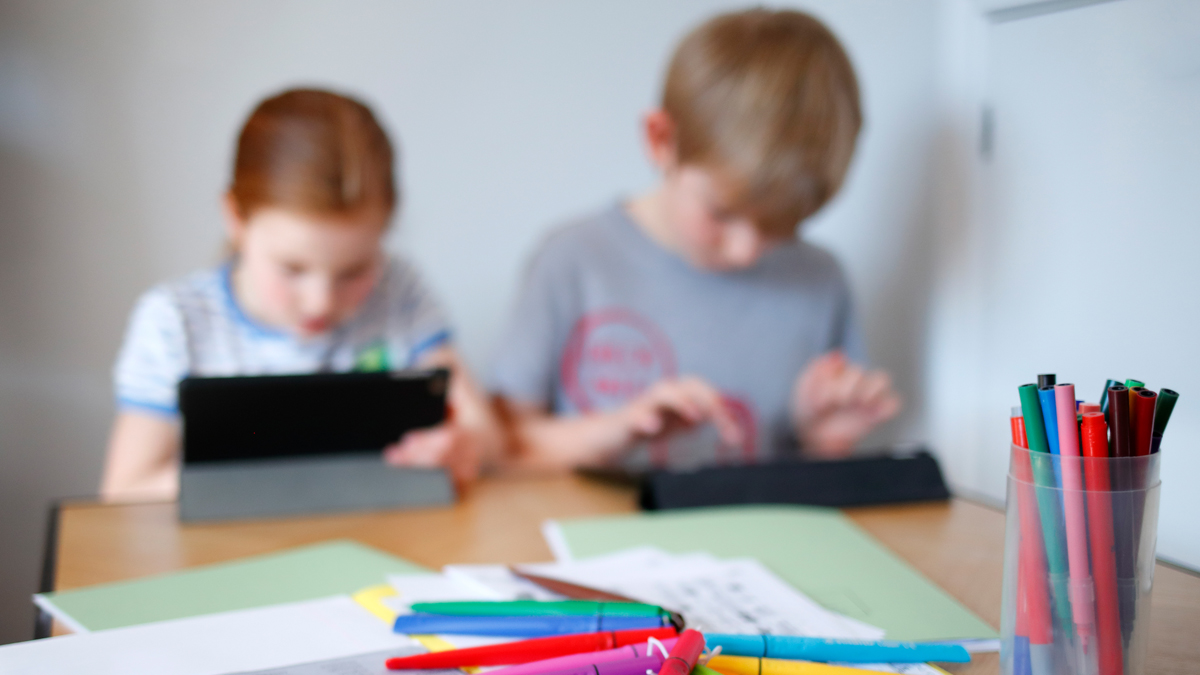 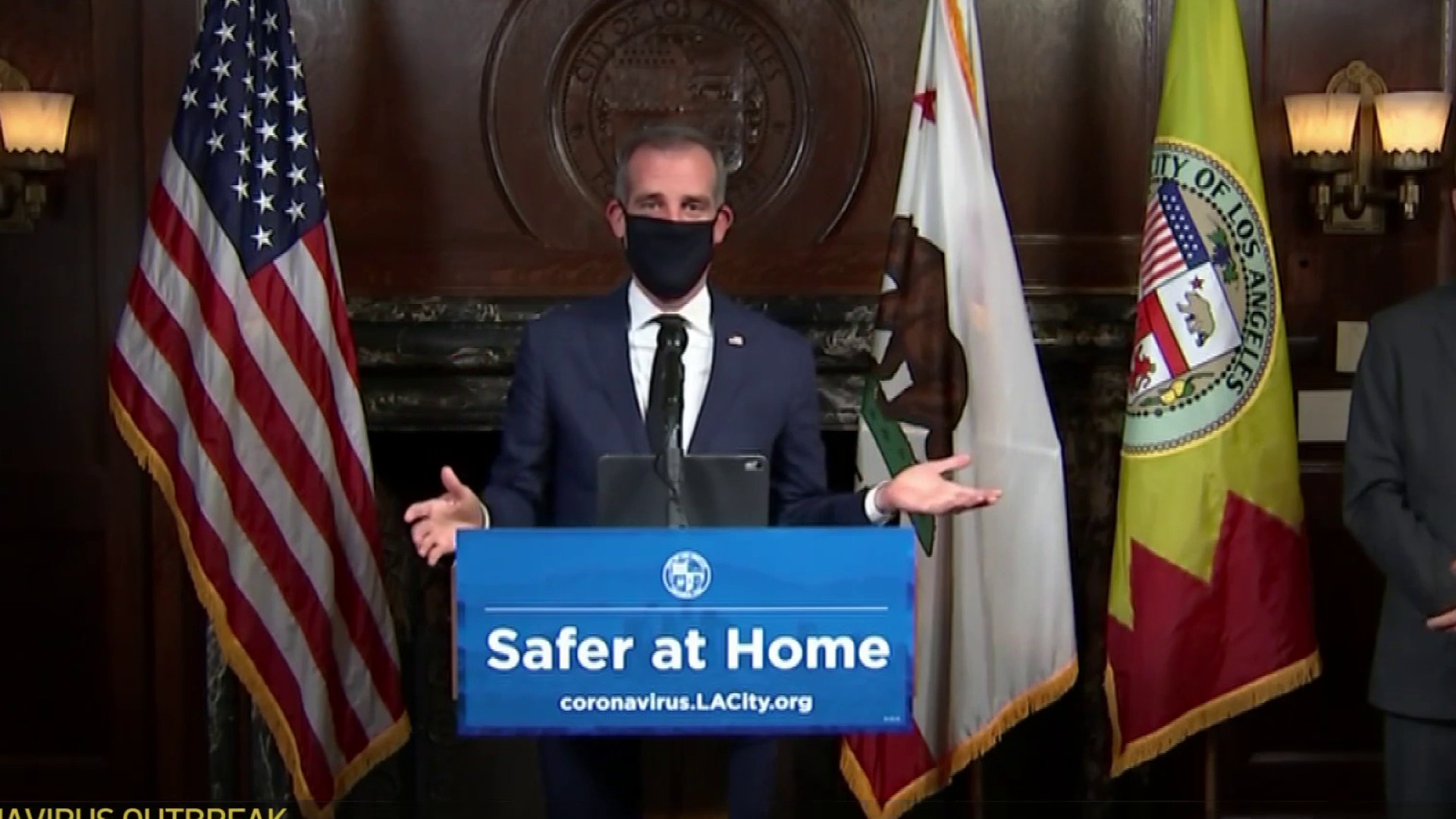 In addition, the Australian government reported a 75% increase in online searches for support on domestic violence, and a French minister said domestic violence rose 32% across France and 36% in Paris in one week, according to the media reports.

"Together, we can and must prevent violence everywhere, from war zones to people’s homes, as we work to beat COVID-19," the U.N. chief said.

Advocates advise those who are in danger to call 911. If you can safely get out of the house for a walk, or to visit the store, you may be able to more freely message a help center, or get word to someone you trust for help.