Pa. Man Charged with Assaulting an Officer During US Capitol Riot

A 37-year-old man already wanted in a separate assault case in New Jersey has been charged by federal authorities for allegedly causing a U.S. Capitol police officer to be knocked unconscious Jan. 6.

A Bristol, Pennsylvania, man allegedly seen in numerous images during the U.S. Capitol riot and whose cell phone data showed him going from the Philadelphia area to Washington D.C. and then back home again on the day of the siege last month has been charged with assaulting a police officer, federal authorities said in a warrant.

Ryan Stephen Samsel, 37, was identified by federal agents as the man in numerous photographs included in the criminal arrest warrant filed Friday in U.S. District Court in Washington D.C.

"After removing his jacket, Samsel pushed and pulled the barricades until the crowd successfully pushed the barricades down on top of the officers," the warrant alleges. "In the process of pushing the barricades to the ground, Samsel and others knocked over (the U.S. Capitol police officer), causing (her) head to hit the stairs behind her, resulting in a loss of consciousness."

Samsel was identified in photos showing him leading a group of rioters toward the barricade in the moments before the attack, according to the warrant filed by an FBI agent assigned to the bureau's Washington D.C. office.

Another photo provided in the warrant also shows Samsel allegedly picking up the unconscious officer.

"'We don't have to hurt you. Why are you standing in our way?'" the police officer heard Samsel say to her, according to the warrant.

The officer, who was not identified, was taken to another staging area for the U.S. Capitol police. Hours later, after making an unrelated arrest, the officer collapsed to the ground in the booking area and was rushed to a nearby hospital. She was treated for a concussion, the warrant said.

Later, during another confrontation between rioters and police, Samsel allegedly tried pulling a shield away from a police officer.

Cellphone data obtained through a federal search warrant allegedly shows Samsel's phone traveled from Philadelphia to Washington and back again on Jan. 6, the day of the riot. 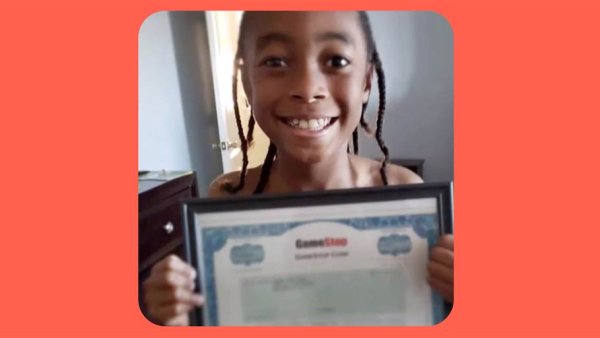 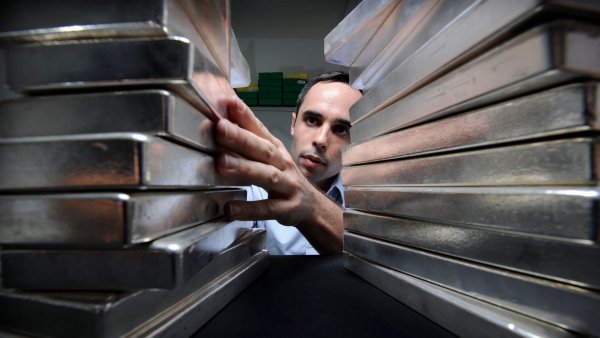 The warrant, signed by a federal judge, found probable cause for the arrest of Samsel on charges including assault of a police officer and two counts of obstruction.

It was not immediately clear if Samsel was arrested or has an attorney.

His last known address is at a residence in Bristol, Bucks County, according to Pennsylvania parole officials, who told federal authorities that Samsel is currently on parole in Pennsylvania. The local charges were not initially known.

A criminal background check performed by the FBI also found that Samsel is currently wanted in New Jersey for a 2019 assault in Riverside, Burlington County.