US Shares Proposal to Extend Iran Arms Embargo With Russia

Tensions between Iran and the U.S. have escalated since the Trump administration withdrew from the 2015 nuclear deal

U.S. Ambassador Kelly Craft said Friday she has shared a draft U.N. Security Council resolution with Russia that would extend the arms embargo against Iran indefinitely.

Russia’s U.N. Ambassador Vassily Nebenzia said last month that Moscow will oppose any U.S. attempts to extend the arms embargo, which expires on Oct. 18, and reimpose U.N. sanctions on Iran.

Craft told a press briefing that she also shared the draft with the United Kingdom, France, Germany and Estonia and hopes to give the draft to the rest of the 15-member Security Council “pretty soon.”

But she said first she wants to talk to ambassadors and “make sure everyone understands that we are committed to making certain that the U.N. Security Council does not allow this to expire in October.”

Tensions between Iran and the U.S. have escalated since the Trump administration withdrew from the 2015 nuclear deal between Tehran and six major powers in 2018 and reimposed crippling U.S. sanctions.

A year ago, the U.S. sent thousands more troops, long-range bombers and an aircraft carrier to the Middle East in response to what it called a growing threat of Iranian attacks on U.S. interests in the region. 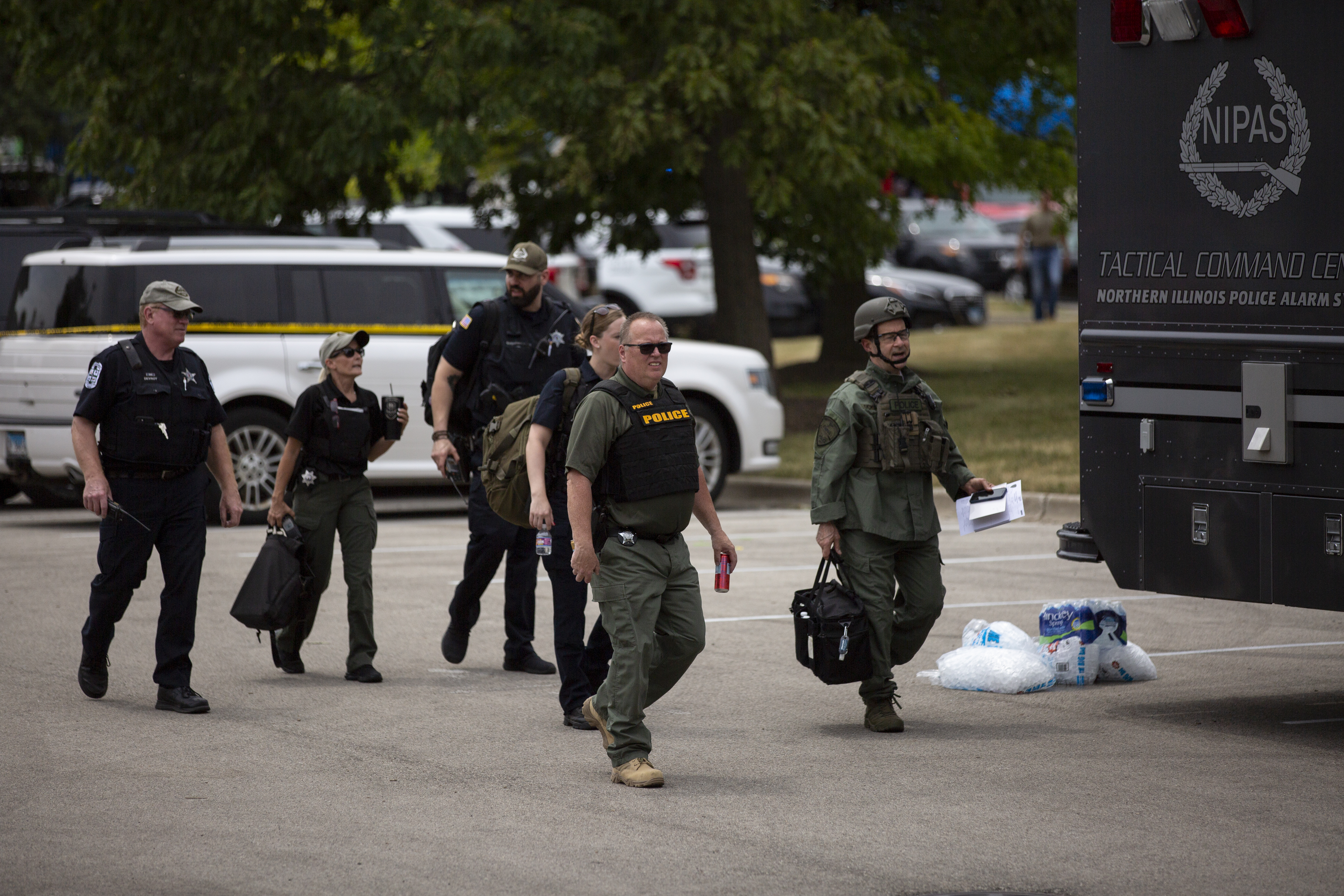 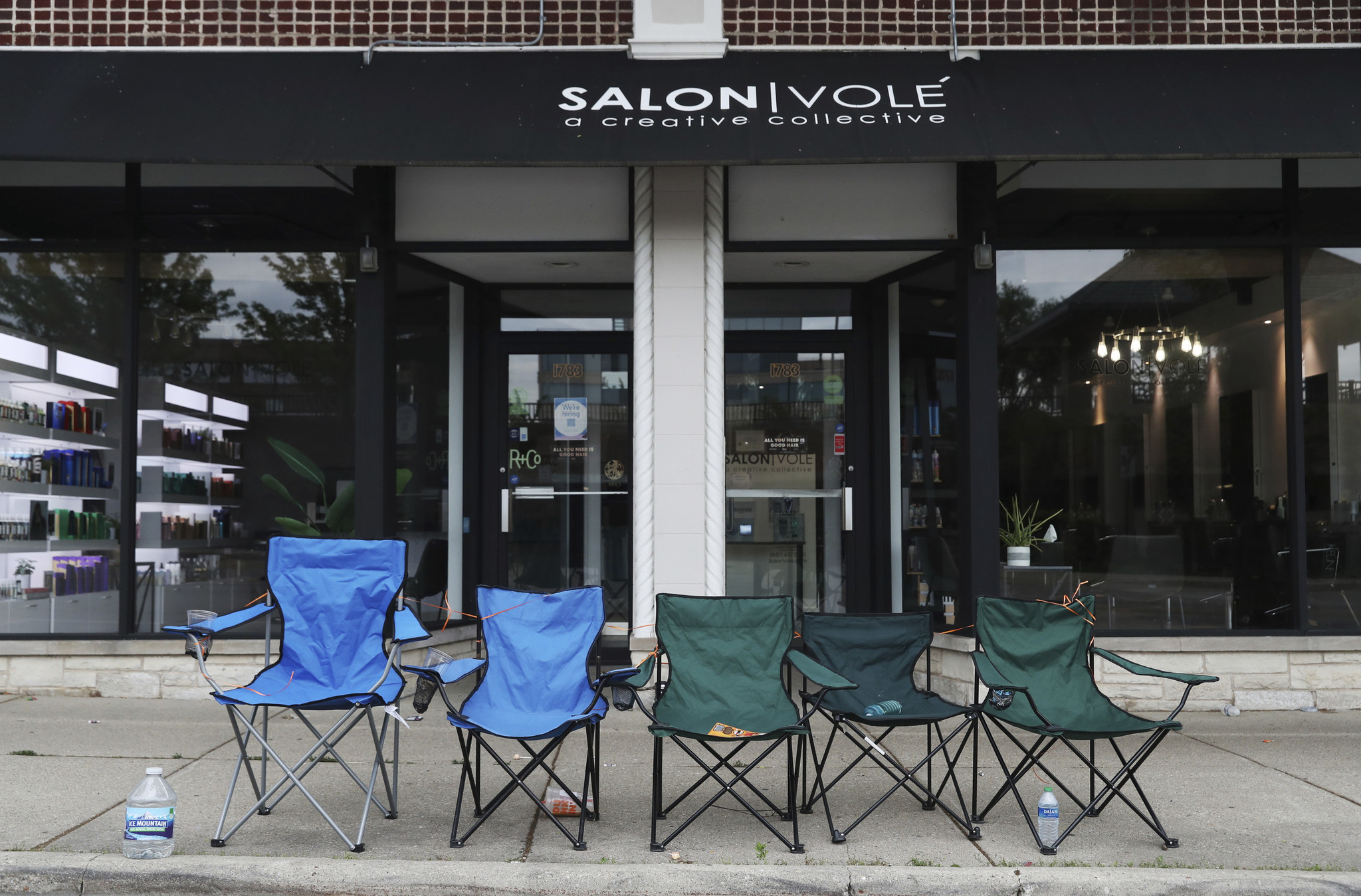 The five other powers that signed the nuclear deal — Russia, China, UK, France and Germany — remain committed to it, saying the agreement is key to continuing inspections by the International Atomic Energy Agency and preventing Iran from pursuing nuclear weapons.

Lifting the arms embargo is part of the 2015 Security Council resolution endorsing the nuclear agreement.

In addition to opposing a new arms embargo, Russia’s Nebenzia has also dismissed as “ridiculous” the possibility of the Trump administration seeking to use the “snap back” provision in the 2015 resolution, which would restore all U.N. sanctions against Iran that had been lifted or eased if the nuclear deal is violated.

Nebenzia said the U.S. pulled out of the agreement and “they have no right” to use any of its provisions.

But Craft said the resolution “makes clear that the US retains the right” to use the “snap back” provision.

Some Western governments privately fear that maintaining an arms embargo will lead Iran to oust IAEA inspectors and move ahead on developing nuclear weapons.

The latest IAEA report release Friday said Iran has continued to increase its stockpiles of low-enriched uranium in violation of the 2015 nuclear deal.

The nuclear deal promised Iran economic incentives in return for the curbs on its nuclear program, which Tehran said it hasn’t received, especially since the U.S. withdrawal in 2018. Iran has since slowly and openly violated the nuclear restrictions to try and pressure the remaining nations in the agreement to increase incentives to offset the economy-crippling U.S. sanctions.