The semitrailer hit the van in the side after the van's driver, 45-year-old Vicki Fisher, failed to yield at an intersection

A van carrying members of a girls' high school water polo team was struck by a semitrailer on Friday, killing the van driver's teenage daughter and critically injuring the van driver and four teenage players.

Two of the injured players also are the van driver's daughters.

The semitrailer hit the van in the side after the van's driver, 45-year-old Vicki Fisher, failed to yield at an intersection, the Henry County Sheriff's Office said. The van was carrying members of a team from Worthington Kilbourne High School in suburban Columbus to a tournament in Napoleon.

Nineteen-year-old Courtney Fisher, who wasn't a member of the water polo team, died at the scene of the accident, which occurred on Friday morning about 20 miles east of Napoleon in Richfield Township.

The driver of the semitrailer, 23-year-old Dillin Chiow, was uninjured in the crash, which sent both vehicles into a ditch.

Sheriff Michael Bodenbender told WCMH-TV it was one of the worst crashes he's seen in his 26 years in law enforcement. 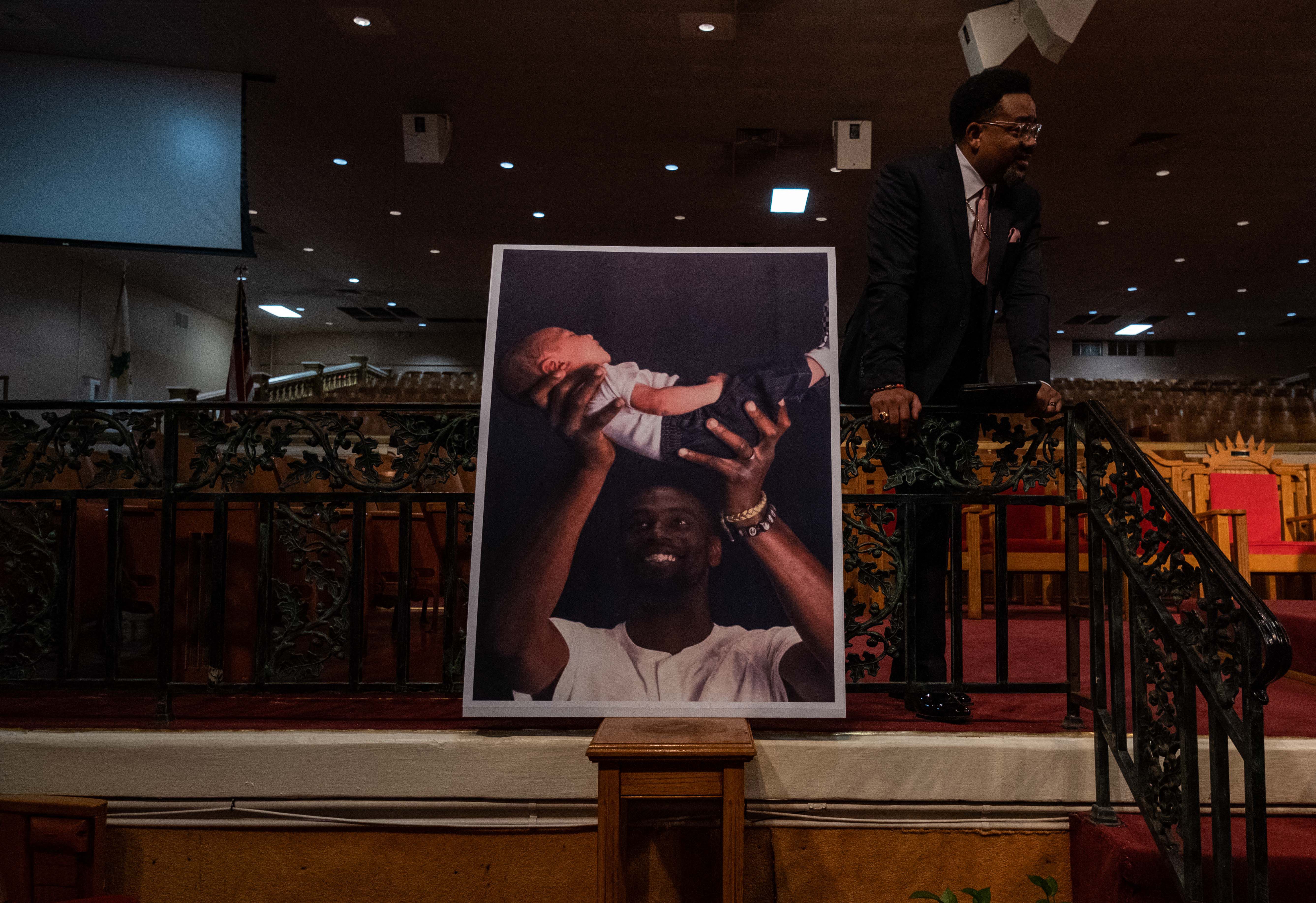 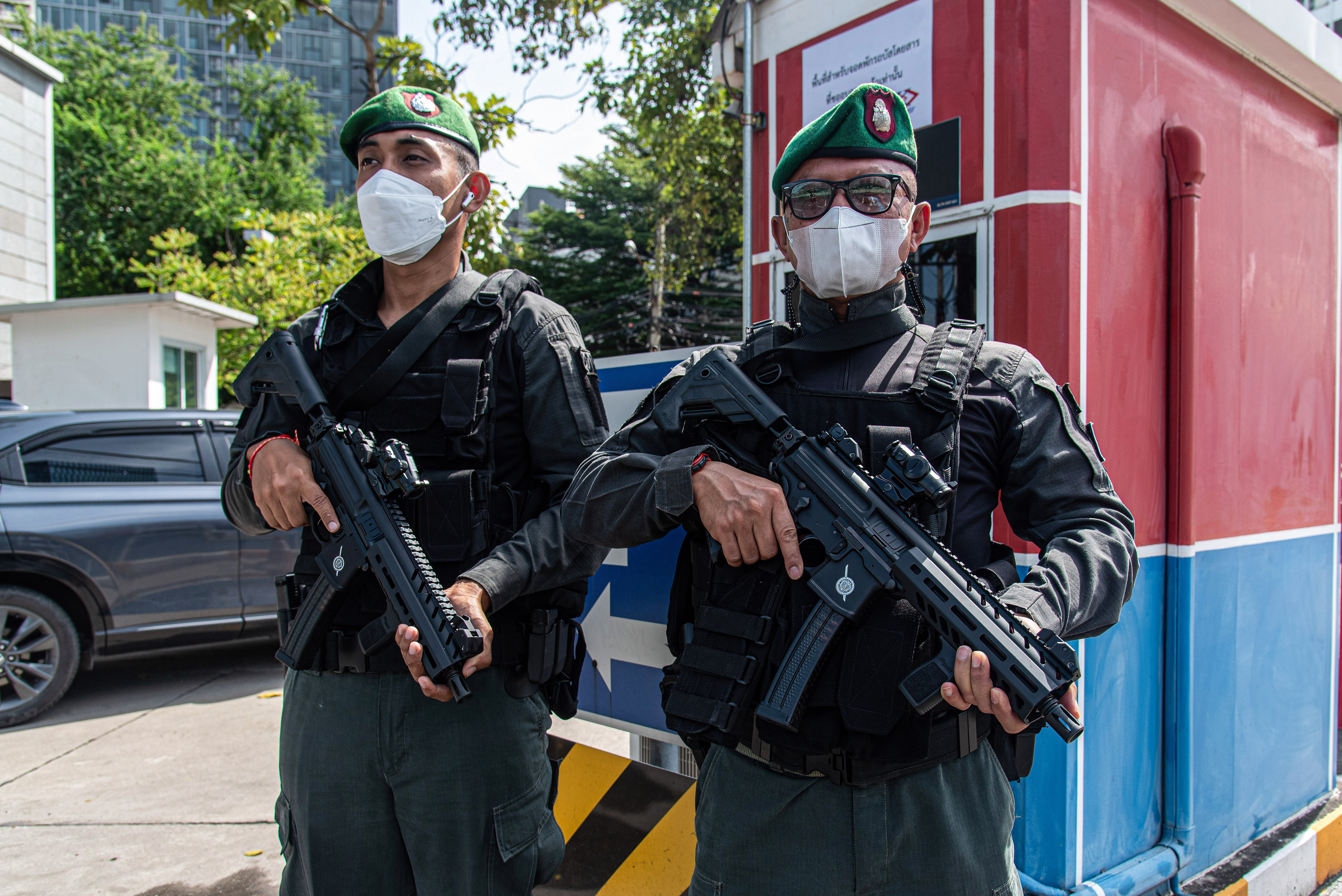 The Worthington City School District said its crisis response team had been mobilized and school counselors would be available to speak with students and their families.