The long-awaited trial of convicted sex offender Jeffrey Epstein’s confidant Ghislaine Maxwell, getting underway Monday, can be likened to an iceberg — many of the unanswered questions about their alleged enterprise will remain hidden, for now.

Maxwell, a British socialite who insists she is innocent, is not likely to face questions about allegedly helping Epstein arrange “dates” with women over the age of 18 for a constellation of rich and powerful men. She is also not likely to be questioned about the allegations from an alleged victim who said in a civil lawsuit that Maxwell trafficked her to Britain’s Prince Andrew when she was 17. He has denied the allegations.

Instead, U.S. District Judge Alison Nathan of the Southern District of New York has limited the scope of federal prosecutors by focusing the case against the British socialite-turned-suspect specifically on allegations that she helped Epstein recruit and abuse four underage girls mostly in the 1990s. 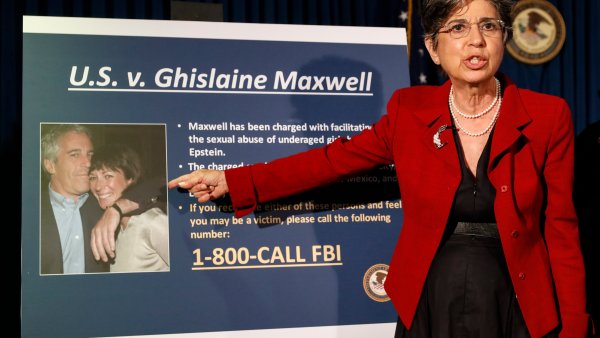 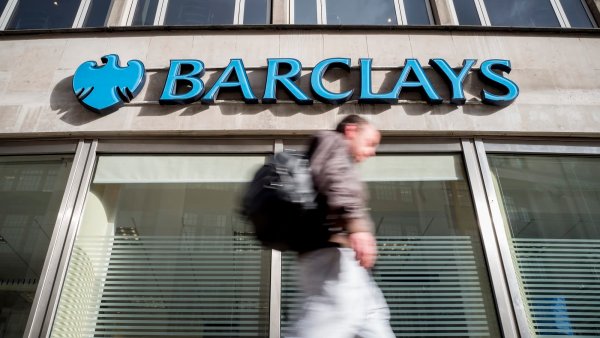