The U.S. Department of Justice released a powerful security camera video from the U.S. Capitol insurrection showing a new vantage point and a new frontline of the combat between police and the mob on the Capitol grounds Jan. 6.

DOJ used the video as a court exhibit in their prosecution of a defendant from the Detroit area.

It shows police trying to close and secure a large garage door to stop the mob from pushing further into the complex. Some members of the crowd blocked open the door with chairs, a trash can and their bodies. One person in the crowd threw the trash can at an officer before forging ahead. 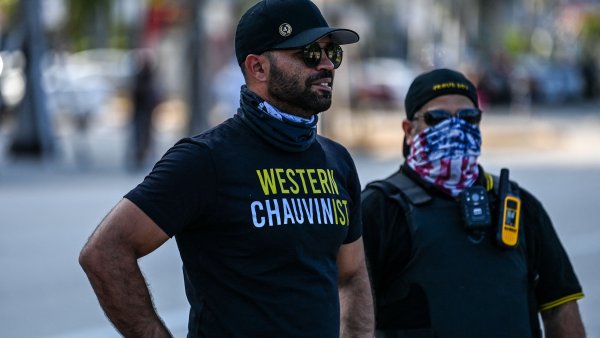 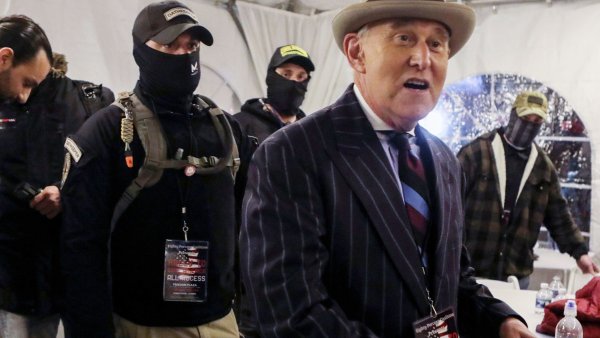 Alex Jones, Roger Stone and a Trump Spokesman Were Subpoenaed by the House Panel Probing the Jan. 6 Capitol Riot 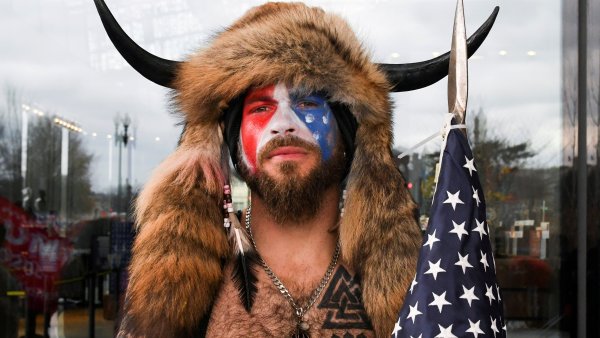 In court Monday, prosecutors showed a four-minute video recorded by defendant Frank Scavo, saying Scavo chose to film and move through a riot knowing he was breaking the law in doing so.

The judge ended up sentencing Scavo to a prison term four times longer than prosecutors had recommended. Scavo’s case otherwise was low level with no accusations of assault or damage.

More than 600 individuals have been arrested and charged in connection with the insurrection. Seven people died during or after the rioting.