West Megadrought Worsens to Driest in at Least 1,200 Years

2022 is already one of the driest years ever, based on humidity and tree rings

The American West’s megadrought deepened so much last year that it is now the driest in at least 1,200 years and is a worst-case climate change scenario playing out live, a new study finds.

A dramatic drying in 2021 — about as dry as 2002 and one of the driest years ever recorded for the region — pushed the 22-year drought passed the previous record-holder for megadroughts in the late 1500s and shows no signs of easing in the near future, according to a study Monday in the journal Nature Climate Change.

The study calculated that 42% of this megadrought can be attributed to human-caused climate change.

“Climate change is changing the baseline conditions toward a drier, gradually drier state in the West and that means the worst-case scenario keeps getting worse,” said study lead author Park Williams, a climate hydrologist at UCLA. “This is right in line with what people were thinking of in the 1900s as a worst-case scenario. But today I think we need to be even preparing for conditions in the future that are far worse than this.”

Williams studied soil moisture levels in the West — a box that includes California, Wyoming, Utah, Nevada, Arizona, most of Oregon and Idaho, much of New Mexico, western Colorado, northern Mexico, and the southwest corners of Montana and Texas — using modern measurements and tree rings for estimates that go back to the year 800. That's about as far back as estimates can reliably go with tree rings.

A few years ago, Williams studied the current drought and said it qualified as a lengthy and deep “megadrought” and that the only worse one was in the 1500s. He figured the current drought wouldn’t surpass that one because megadroughts tended to peter out after 20 years. And, he said, 2019 was a wet year so it looked like the western drought might be coming to an end.

All of California was considered in official drought from mid-May until the end of 2021, and at least three-quarters of the state was at the highest two drought levels from June through Christmas, according to the U.S. drought monitor.

“For this drought to have just cranked up back to maximum drought intensity in late 2020 through 2021 is a quite emphatic statement by this 2000s drought saying that we’re nowhere close to the end,” Williams said. This drought is now 5% drier than the old record from the 1500s, he said.

The drought monitor says 55% of the U.S. West is in drought with 13% experiencing the two highest drought levels.

This megadrought really kicked off in 2002 — one of the driest years ever, based on humidity and tree rings, Williams said.

“I was wondering if we’d ever see a year like 2002 again in my life and in fact, we saw it 20 years later, within the same drought,” Williams said. The drought levels in 2002 and 2021 were a statistical tie, though still behind 1580 for the worst single year.

Climate change from the burning of fossil fuels is bringing hotter temperatures and increasing evaporation in the air, scientists say.

Williams used 29 models to create a hypothetical world with no human-caused warming then compared it to what happened in real life — the scientifically accepted way to check if an extreme weather event is due to climate change. He found that 42% of the drought conditions are directly from human-caused warming. Without climate change, he said, the megadrought would have ended early on because 2005 and 2006 would have been wet enough to break it.

The study “is an important wake-up call,” said Jonathan Overpeck, dean of environment at the University of Michigan, who wasn’t part of the study. “Climate change is literally baking the water supply and forests of the Southwest, and it could get a whole lot worse if we don’t halt climate change soon.”

Eventually, this megadrought will end by sheer luck of a few good rainy years, Williams said. But then another one will start.

Daniel Swain, a UCLA climate scientist who wasn’t involved in the study, said climate change is likely to make megadrought “a permanent feature of the climate of the Colorado River watershed during the 21st century.” 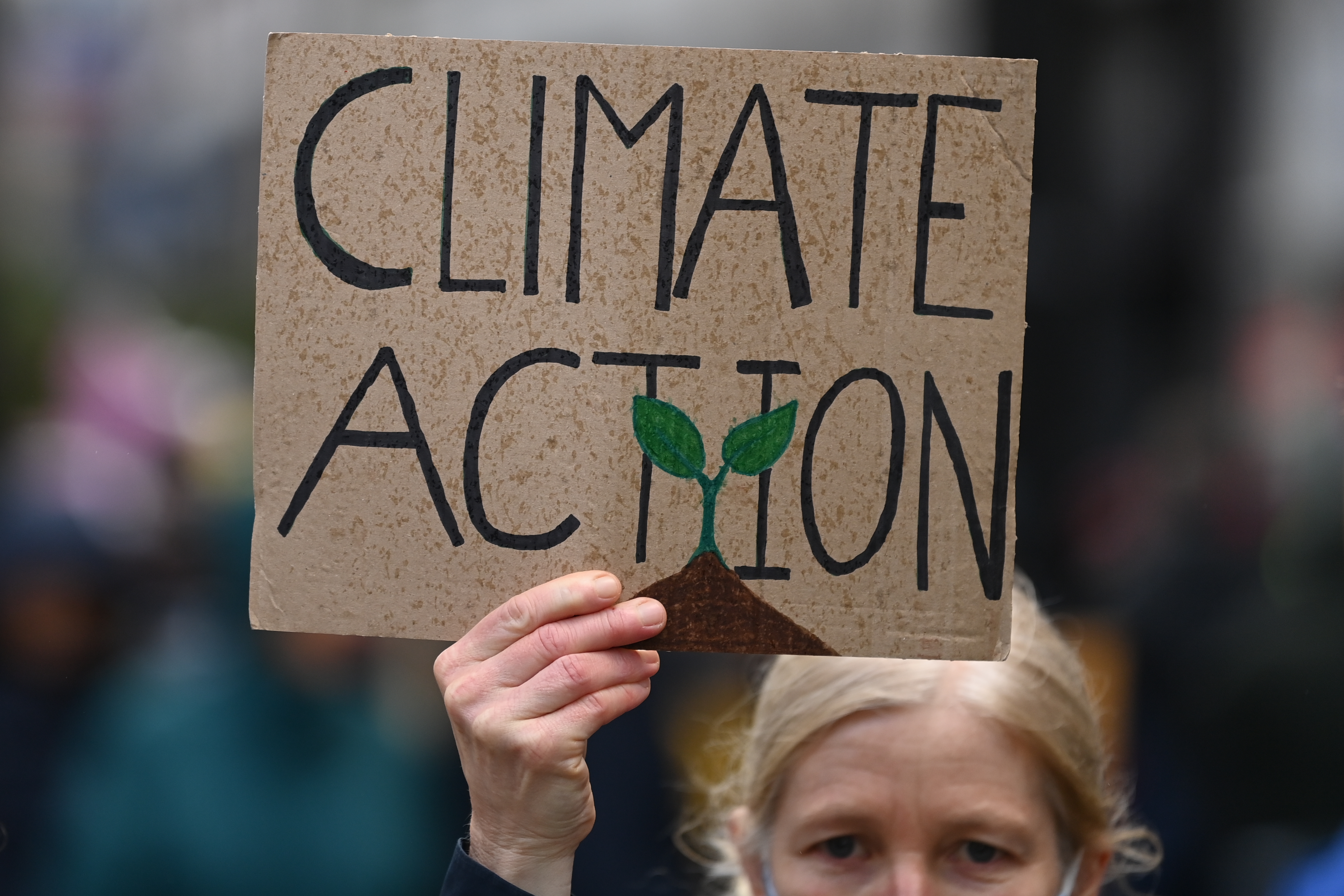 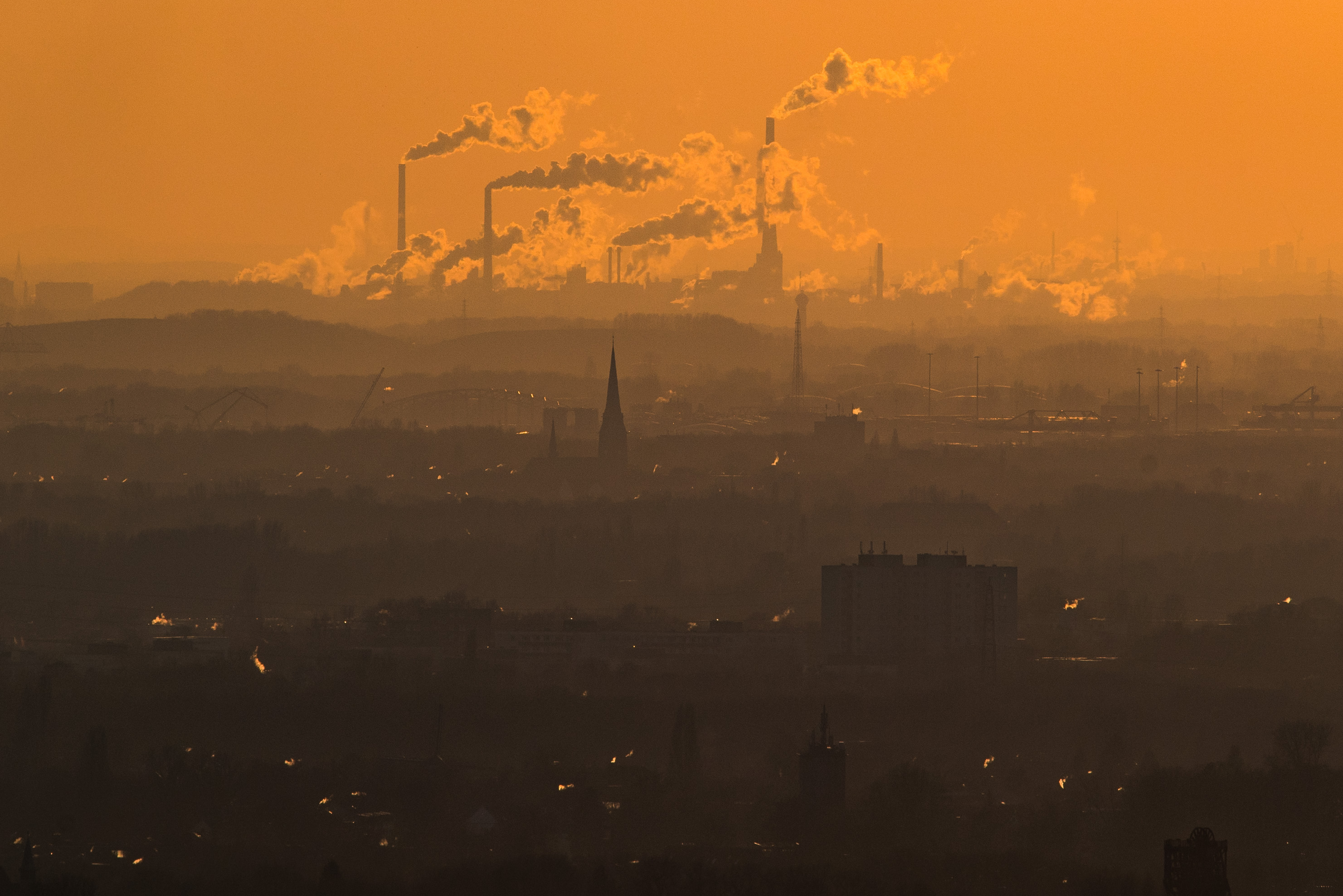 Report: Corporate Climate Pledges Are Weaker Than They Seem