China has temporarily shut down one of the world's largest electronics manufacturing facilities to fight a new COVID-19 spike, possibly triggering another supply chain issue that could hit the Bay Area hard.

The closure could mean it could soon take longer and cost more to get some of the most popular tech, from iPhones to Xboxes.

iPhones, iPads, Apple Watches and Air Pods are all likely to be a bit harder to get in the weeks ahead due to the facility shutdown in Shenzhen, China.

"Given that we're already in a very tight situation globally, shutting down Shenzhen, even if it's for just a week, is not a great thing," Wood said. 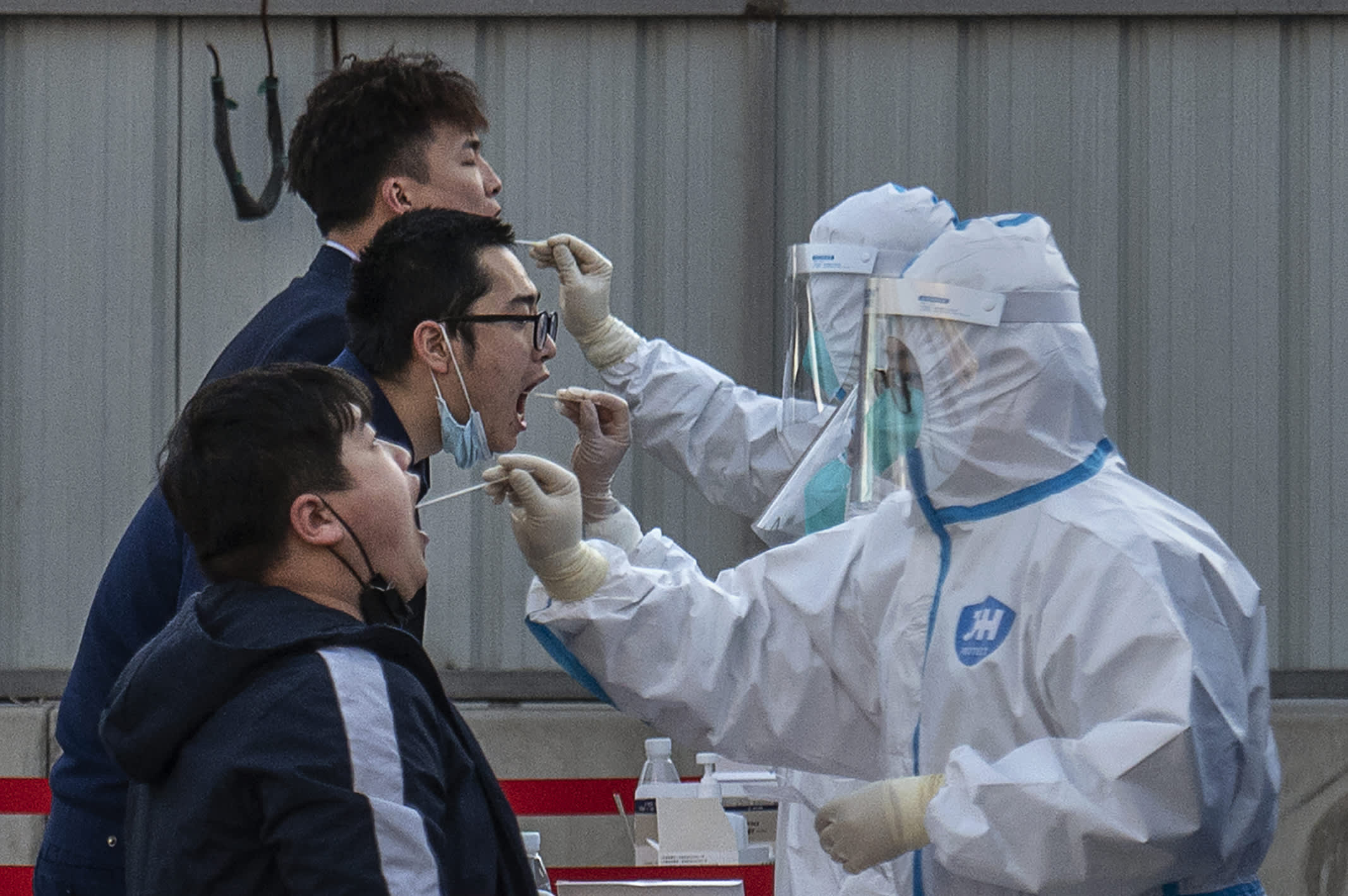 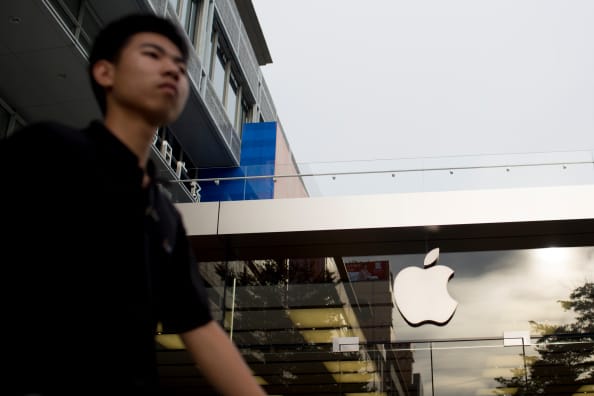 With China also set to pause production of chip facilities, that could mean less availability in all things tech, from computers to gaming consoles to cars.

The best advice at this point is to be patient.

Apple can move some of its manufacturing to other facilities within China for the time being. Nonetheless, investors sent the company's stock down a little more than 2.5% on concerns going forward.

Officials in China said they'll revisit the restrictions in a week.