Puppies and dogs who have not been vaccinated are most vulnerable to the disease, which is most often found in gray foxes, skunks and raccoons

Pet owners are being warned about an unusually high number of canine distemper virus cases in wildlife populations in California.

The Department of Fish and Wildlife said unvaccinated domestic dogs can contract the disease through contact with food or water bowls that infected wildlife can access.

Canine distemper virus can infect a wide range of carnivores but gray foxes, raccoons and skunks are the most commonly affected species. Fish and Wildlife officials said pet owners should be vigilant about keeping their animals from coming into contact with wildlife.

Puppies and dogs who have not been vaccinated are most vulnerable to the disease.

Wildlife authorities noted that just as wild animals can spread distemper to domestic dogs, an unvaccinated pet dog can spread the virus to wildlife. 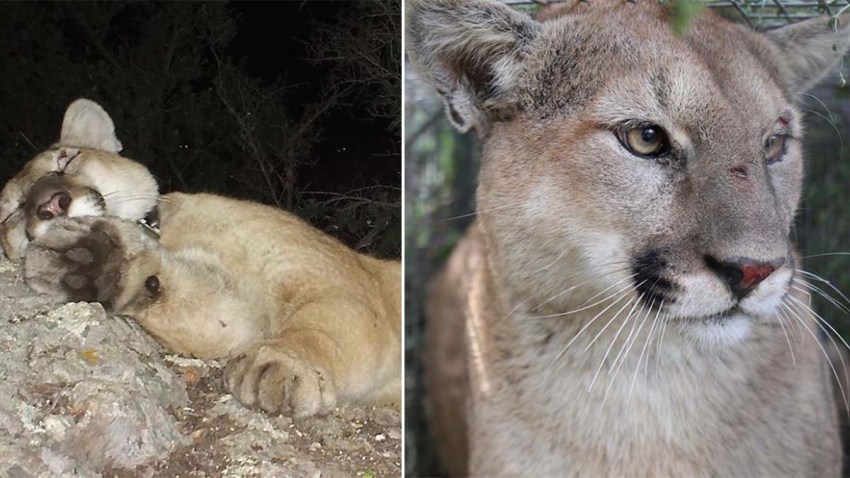 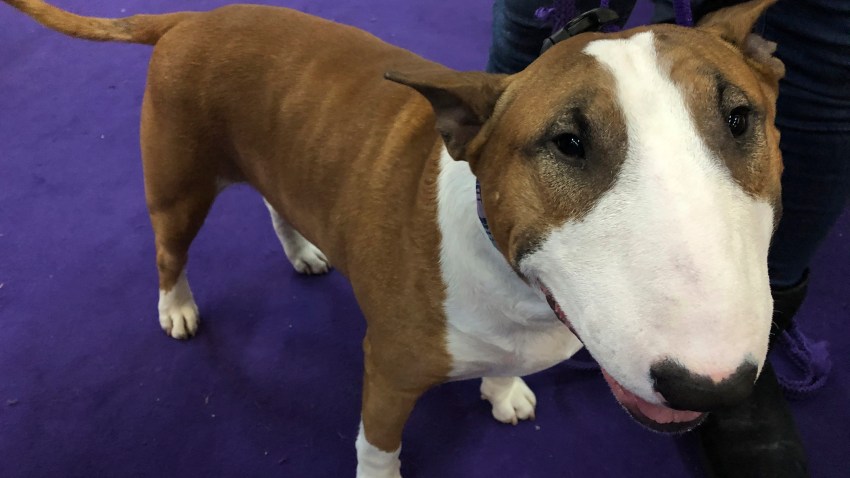 Puppy Love: Westminster Dog at the Heart of a Human Romance

The agency suggested removing food and anything else that might attract wild animals.

Distemper can cause respiratory, neurologic and gastrointestinal illness. It is the most common disease that CDFW finds as the cause of death in California carnivores. Large outbreaks pose a significant threat to their population, which is why researchers closely monitor reports of the disease.

It's transmitted much like humans transmit the common cold -- by inhaling infected respiratory droplets or direct contact with saliva, nasal discharge and tears. Feces and urine sometimes contain the virus.

The virus doesn't survive long in the environment, so environmental transmission of canine distemper is rare. The larger concern is its potential to spread among dense wild carnivore populations.

CDV can occur any time of year, but it's more common in winter among adult animals. An uptick is case of CDV in younger animals is thought to be more common in spring and summer.

So what are the signs? They include, but are not limited to the following.

There is no treatment for ill animals.