The gunman in a Wisconsin workplace shooting was taken to a mental health hospital and barred from buying firearms 14 years ago after telling South Dakota police that his co-workers were "talking bad about him" and his neighbors were spying on him, according to court records.

Tong's motive remained a mystery Friday, and Police Chief Chuck Foulke cautioned against jumping to the conclusion it was a mental health issue. WTS Paradigm said in a statement that he had been in good standing at the company.

It's also unclear how he acquired the pistol since he couldn't legally purchase firearms. A search warrant unsealed Friday afternoon shows Tong had a cache of gun parts in his home, suggesting he may have built the pistol himself. Foulke said federal authorities were having trouble tracing the gun's origin, calling the weapon "unique."

Foulke filled in bits of the 43-year-old Tong's background, saying he moved from South Dakota to Madison in March 2017, a month before he started his job with WTS Paradigm. The chief said he didn't know what Tong was doing for a living before moving to Wisconsin.

Tong had no criminal history but did have a run-in with police in South Dakota in 2004 that resulted in a judge revoking his concealed-carry permit over mental health questions. The revocation would have red-flagged him on a gun background check, making it illegal for him to purchase firearms, Foulke said. 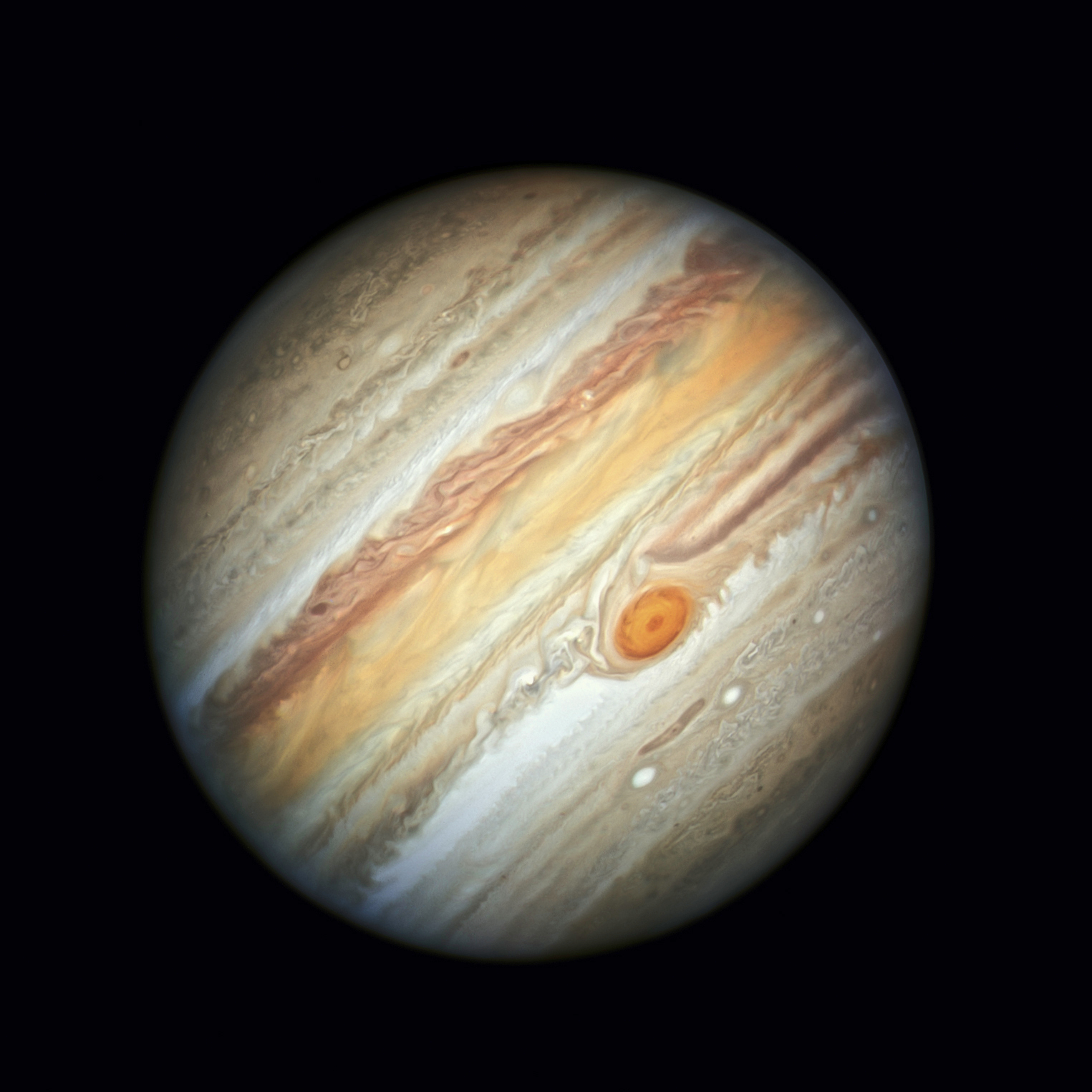 Jupiter's Moon Count Jumps to 92, Most in Solar System U.S. Department of the Treasury 23 mins ago

"It absolutely seems as though with some loophole he was able to get that firearm and he should not have been able to do that," Foulke said.

In a letter to the community, Foulke thanked locals for showing support to first responders and victims. He also expressed sadness about gun violence in America.

"I cannot help but grieve that this happened in our community and continues to happen in our country," Foulke wrote. We cannot accept this as the new normal."

The next day, a gunman killed three people in a workplace shooting in Aberdeen, Maryland, Thursday.

According to South Dakota court records, the manager of Tong's Sioux Falls apartment complex called police in August 2004 because the fire alarm had been disconnected in Tong's apartment.

Tong told officers he had disabled the alarm. They found he had disconnected several other electronic devices, including his ceiling fans, lights and smoke detectors. Tong told police he disabled them because people in the apartment below were eavesdropping on him.

Officers said Tong took several minutes to answer simple questions and was defensive when he did answer. He also blocked a bedroom door when police asked if anyone else was in the apartment.

Officers handcuffed him and found a .40-caliber pistol under his shirt. They also found a can of pepper spray and a folding knife on him. In the bedroom they found an AR-15 rifle and hundreds of rounds of ammunition. Tong told them he needed the guns for protection.

"Defendant made statements that there were people at work that were talking bad about him, but would not elaborate," the affidavit said.

He was taken to a hospital's mental health unit on a 24-hour hold. Court documents indicate he was served papers at a state-run psychiatric hospital that September. That suggests he was a patient, although a state social services spokeswoman declined to confirm or deny whether he was hospitalized there, citing privacy protections. A state judge revoked his concealed-carry permit two months later.

Foulke, the police chief, said the Bureau of Alcohol, Tobacco, Firearms and Explosives was trying to track down the origin of the pistol Tong used in the attack but was running into problems with the trace.

"There's something unique about that weapon that they're having trouble finding out where it came from and what hands it passed through," Foulke said. He declined to elaborate.

The returned search warrant shows state agents recovered a cache of gun parts as well as several boxes of ammunition from Tong's Madison home. They also recovered three bulletproof vests, a ballistic helmet, two muzzleloaders and a pellet gun, along with unspecified medication and multiple computers.

Authorities said Friday that the three seriously wounded employees were improving and were in fair condition. The search warrant documents said one of them was shot 10 times.