The world’s population could swell to 10.9 billion by the end of the century, a new United Nations analysis found, raising concerns that adding more than 3 billion people to the planet could further deplete natural resources and accelerate global warming.

The increase, up from the current count of 7.7 billion people, is expected despite a continued decline in the global fertility rate, which has fallen from 3.2 births per woman in 1990 to 2.5 births per woman this year, NBC News reports.

The new report predicts slower population growth than the U.N.’s last assessment, released in 2017. That estimate projected that the world population would reach a staggering 11.2 billion by the end of the century. The revised figures reflect the downward trend in the global fertility rate, which means the populations of more countries are shrinking. 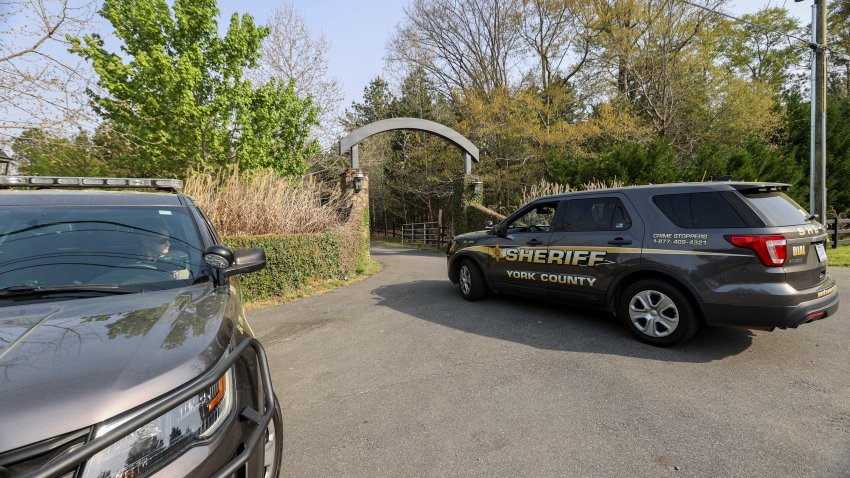 According to the U.N., many of the fastest-growing regions are among the poorest, which could exacerbate issues of hunger and displacement. Scientists are also concerned about the effect of population growth on climate change. As the global population increases, so will humanity’s footprint on the planet.