The Swedish diplomat, credited with helping at least 20,000 Hungarian Jews escape the Holocaust, is believed to have died in Soviet captivity

The Swedish diplomat, credited with helping at least 20,000 Hungarian Jews escape the Holocaust, is believed to have died in Soviet captivity, though the time and circumstances of his death remain unresolved.

The Swedish Tax Authority, which registers births and deaths in Sweden, confirmed a report Monday in newspaper Expressen that Wallenberg had been pronounced dead. 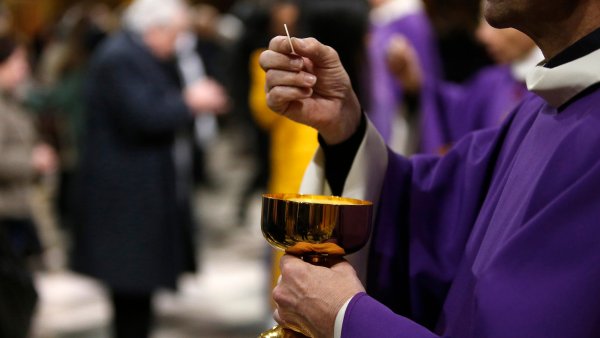 Pia Gustafsson, who heads the agency's legal department, told the AP that the decision was taken on Oct. 26 after an application from Wallenberg's trustee.

She said the date of Wallenberg's death was set as July 31, 1952, a date chosen by default under a rule saying a missing person who is presumed to have died should be declared dead five years after his disappearance.

Wallenberg vanished after being arrested by the Red Army in 1945. The Soviets initially denied he was in their custody, but in 1957 they said he had died of a heart attack in prison on July 17, 1947.