Another State Deficit, Growing By $40 Million a Day

And it's growing at a rate of $40 million a day. The state is covering those costs by borrowing.

Why? The state is paying more in benefits to more people than it takes in in taxes and fees for unemployment insurance. Change is necessary -- either by paying out less or taxing more -- but politically impossible. Yep, sounds just like the budget deficit. 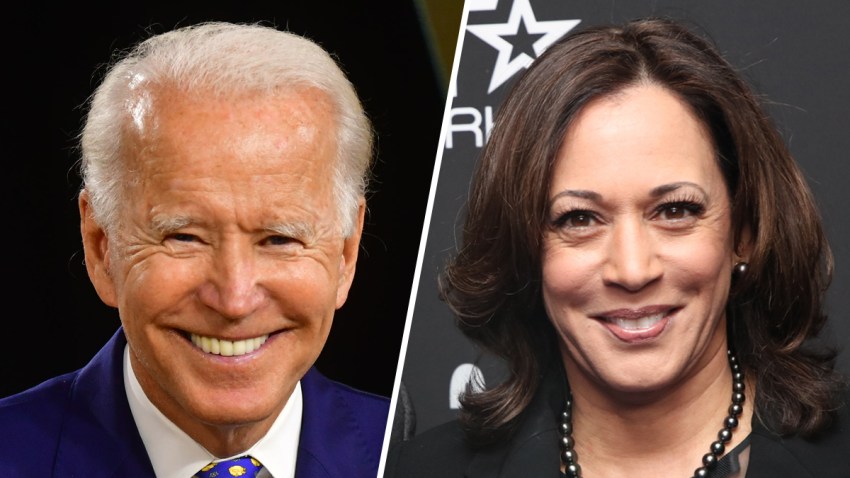 Timeline: Notable Moments in the Political Career of Kamala Harris

And the two deficits are related. The state is borrowing from the federal government to cover the cost of unemployment benefits. That money has to be paid back, and payments are beginning to come due. And guess what? The money spent paying back the feds comes out of other budget items.

The Los Angeles Times explains how this works in an excellent story here.