Construction has been booming across the Bay Area.

It's an effort to try and fill a dire shortage of housing and high rents.

Advocates for California's Proposition 21 said more needs to be done to protect low to middle income renters like San Francisco resident Brandon Harami, who does not live in a rent-controlled apartment.

"The anxiety of always anticipating that, or dreading a rent increase, kind of haunts me every year when the lease comes up," Harami said. "And you have to sign the lease because you never know what's going to happen. So, Prop. 21 would remove that anxiety for millions of us working class renters who live in this state." 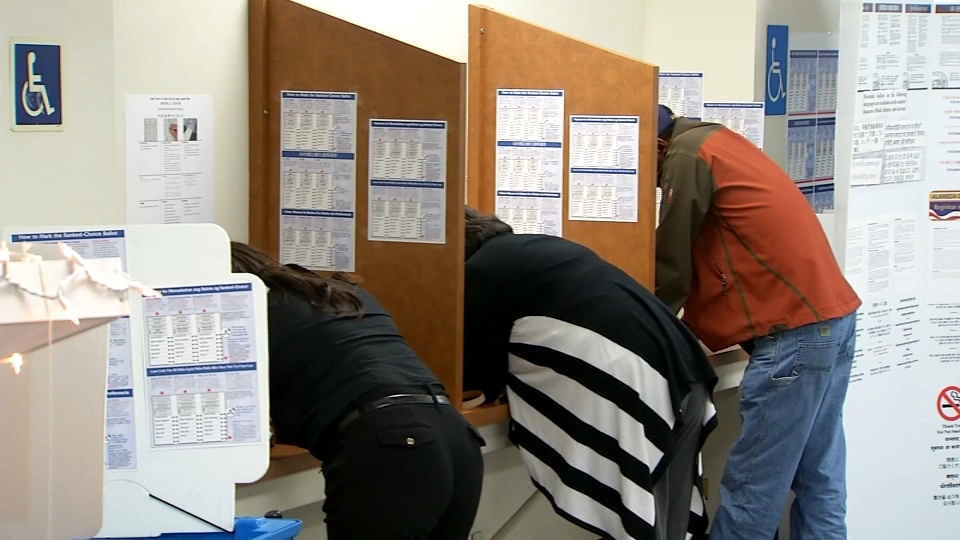 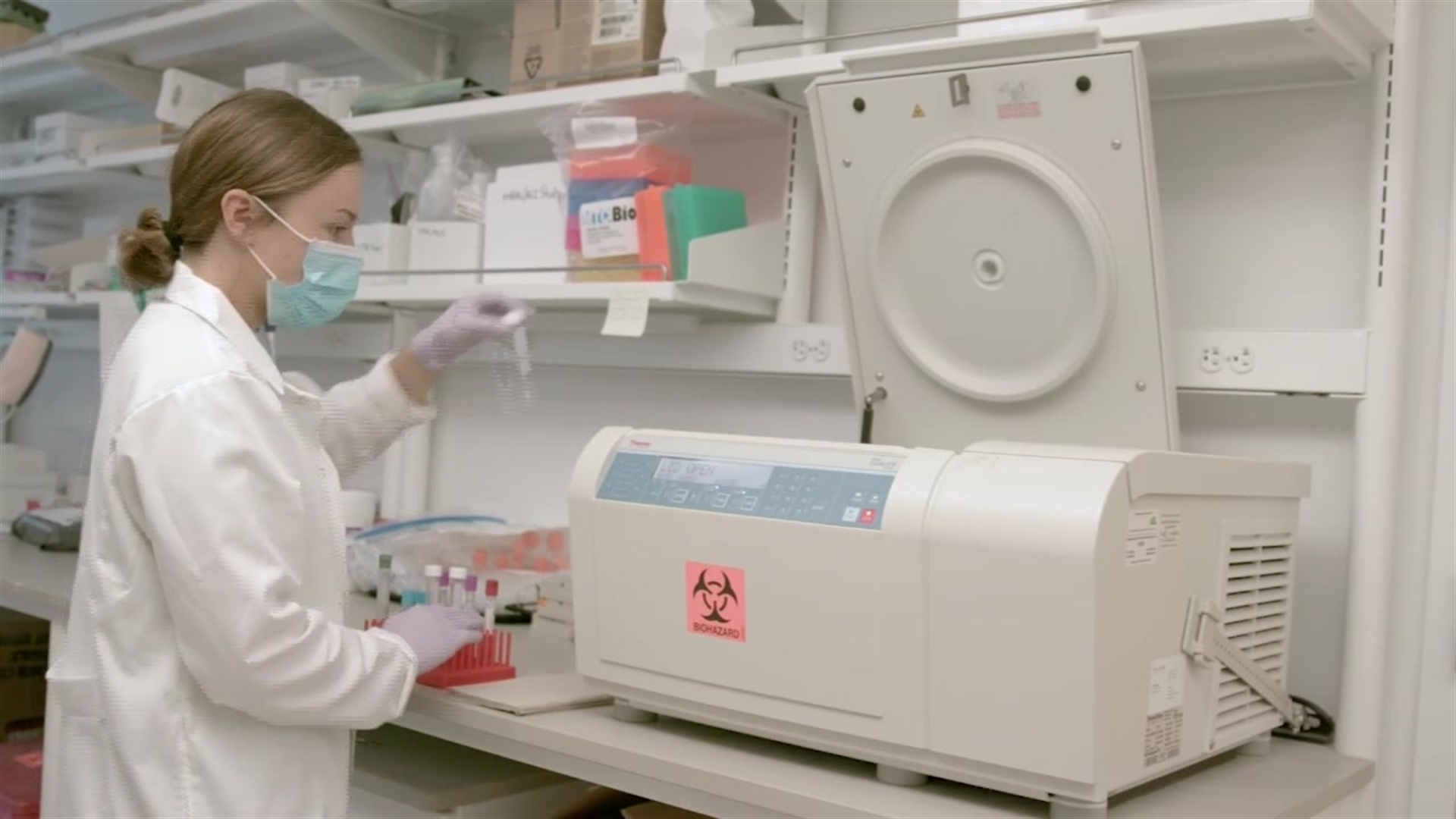 "In this case, he had no reason to evict me," Velazquez said. "He was just trying to rent this apartment for more money than what I'm paying."

Prop. 21 expands the option for all cities to enact tougher rent controls. It would include all rental buildings that are older than 15 years. The proposition would also cap any rental increase on vacant units.

"You're seeing such huge displacement in cities like San Francisco, Oakland, Richmond, you know, the entire Bay Area," Harami said. "And it really breaks my heart because people are being priced out of places where they have laid their roots, or where they were born and raised, just because the rent is too high."

But opponents of Prop. 21 said, if passed, it would slam the brakes on the recent push to build more housing in California.

"When you add another layer of additional rent control burdens, you create all this uncertainty in the housing market," said Todd David, executive director for Bay Area Housing Action Coalition. "And uncertainty as we know does not breed confidence in investing and building new housing."

The Bay Area Housing Action Coalition is one of the groups raising concerns about potential affects for both renters and owners if Prop. 21 is passed.

"One of the unintended consequences of Prop. 21 could potentially force a bunch of small landlords into foreclosure," David said.

David said if landlords' earnings are capped, it's tougher to stay in business.

Some could get out of renting altogether and sell their units as condominiums, thereby yanking more housing off the rental market.

If this sounds familiar, it's because California decided on a very similar proposition in 2018.

Proposition 10 that year was turned down by a wide margin.

Prop. 21 now is backed by the same group that pushed Prop. 10. It has been tweaked a bit, but is very similar.