Barrett has been on the 7th Circuit Court of Appeals for three years and in 2018, spoke to the Stanford Federalists Society around the time she was added to President Trump’s short list.

“She is a person of impeccable personal character,” said Director of the Stanford Constitutional Law Center Michael McConnell, and a former judge on the 10th Circuit.

While so many are eyeing her views on abortion rights as a catholic, he says you never know how a justice will vote until they’re there.

“Cases like Roe v Wade are hard, because they’ve been on the books for so long and I think any judge has to have respect for the past and decisions that’ve been around for decades,” said McConnell.

Barrett is 48, and a mother of seven. If confirmed, she would be President Trump's third justice appointed to the high court and would cement a conservative majority. 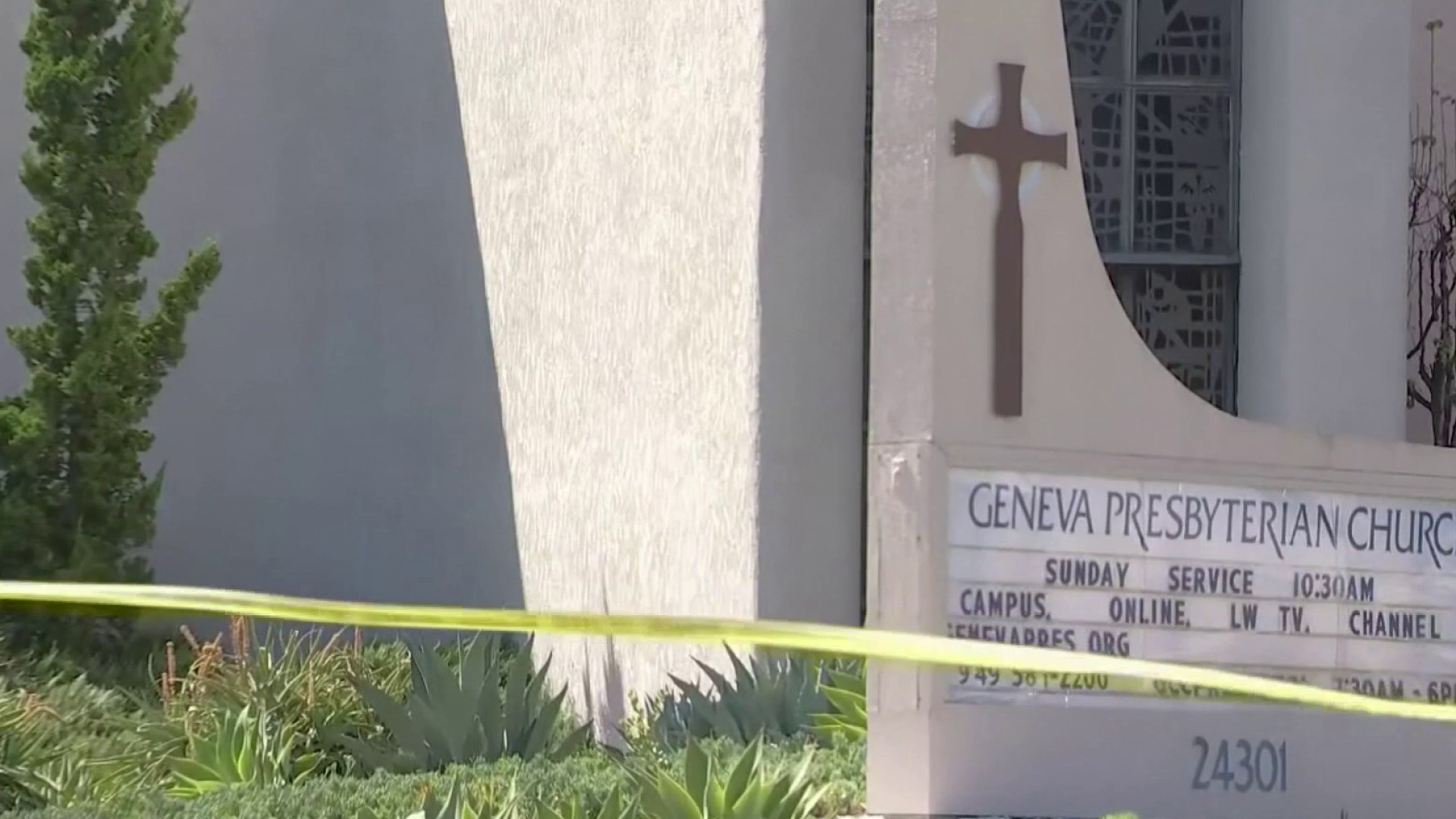 “You could see on issues like abortion, campaign finance, and governmental regulations of business, you could see a really really significant shift to the right,” said Santa Clara University Professor of Law Brad Joondeph.

East Bay Congresswoman Barbara Lee fears republicans are rushing a justice to the court because they want to dismantle obamacare.

The Supreme Court will hear arguments on it – the week after the election.

“Which means premiums will go up, premiums for women will go up 50%,” said Lee. “You will have millions of people will be taken off, and will have no healthcare.”

After the announcement, the Senate Judiciary Committee will then hold hearings.

The Senate can confirm the nominee with a simple majority.