Biden Halts Oil and Gas Leases, Permits on US Land and Water

The Biden administration announced Thursday a 60-day suspension of new oil and gas leasing and drilling permits for U.S. lands and waters, as officials moved quickly to reverse Trump administration policies on energy and the environment.

The suspension, part of a broad review of programs at the Department of Interior, went into effect immediately under an order signed Wednesday by Acting Interior Secretary Scott de la Vega. It follows Democratic President Joe Biden’s campaign pledge to halt new drilling on federal lands and end the leasing of publicly owned energy reserves as part of his plan to address climate change.

The order did not ban new drilling outright. It includes an exception giving a small number of senior Interior officials — the secretary, deputy secretary, solicitor and several assistant secretaries — authority to approve actions that otherwise would be suspended. 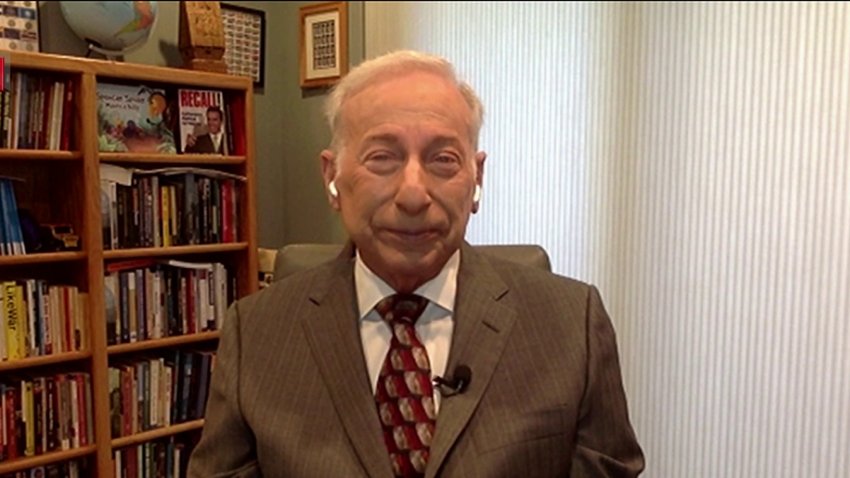 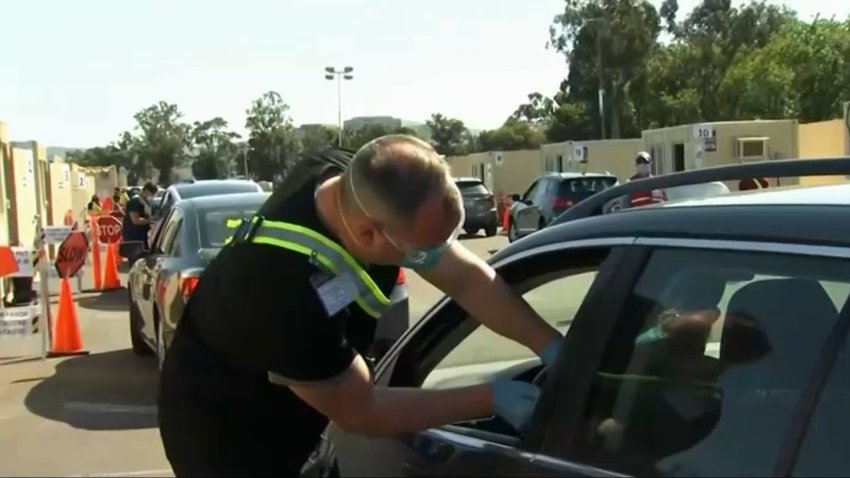 The order also applies to coal leases and permits, and blocks the approval of new mining plans. Land sales and exchanges and the hiring of senior-level staff at the agency also were suspended.

Under former President Donald Trump, federal agencies prioritized energy development and eased environmental rules to speed up drilling permits as part of the Republican's goal to boost fossil fuel production. Trump consistently downplayed the dangers of climate change, which Biden has made a top priority.

On his first day in office Wednesday, Biden signed a series of executive orders that underscored his different approach — rejoining the Paris Climate Accord, revoking approval of the Keystone XL oil pipeline from Canada and telling agencies to immediately review dozens of Trump-era rules on science, the environment and public health.

The Interior Department order did not limit existing oil and gas operations under valid leases, meaning activity won't come to a sudden halt on the millions of acres of lands in the West and offshore in the Gulf of Mexico where much drilling is concentrated. Its effect could be further blunted by companies that stockpiled enough drilling permits in Trump's final monthsto allow them to keep pumping oil and gas for years.

Erik Milito with the National Ocean Industries Association, which represents offshore energy firms, said he was optimistic companies still will be able to get new permits approved through the senior-level officials specified in the order.

But Biden’s move could be the first step in an eventual goal to ban all leases and permits to drill on federal land. Mineral leasing laws state that federal lands are for many uses, including extracting oil and gas, but the Democrat could set out to rewrite those laws, said Kevin Book, managing director at Clearview Energy Partners.

Republican Sen. John Barrasso of Wyoming said the administration was “off to a divisive and disastrous start." He added that the government is legally obliged to act on all drilling permit applications it receives and that “staff memos” can't override the law.

National Wildlife Federation Vice President Tracy Stone-Manning said she expected Biden to make good on his campaign promise to end leasing altogether, or at least impose a long-term moratorium on any new issuances.

“The Biden administration has made a commitment to driving down carbon emissions. It makes sense starting with the land that we all own,” she said. “We have 24 million acres already under lease. That should get us through."

Oil and gas extracted from public lands and waters account for about a quarter of annual U.S. production. Extracting and burning those fuels generates the equivalent of almost 550 million tons (500 metric tons) of greenhouse gases annually, the U.S. Geological Survey said in a 2018 study.

Under Trump, Interior officials approved almost 1,400 permits on federal lands, primarily in Wyoming and New Mexico, over a three-month period that included the election, according to an Associated Press analysis of government data. Those permits, which remain valid, will allow companies to continue drilling for years, potentially undercutting Biden’s climate agenda.

But there are other ways an ambitious Biden administration could make it harder for permit holders to extract oil and gas. “The ability to get your resources out, to get right of way, to get roads, to get supporting infrastructure, not all of that is signed and sealed right now,” Clearview Energy's Book said.

Under President Barack Obama, the Interior Department imposed a 2016 moratorium on federal coal leases while it investigated the coal program's climate effects and whether companies were paying a fair share for coal from public lands. Trump lifted the moratorium soon after taking office.