Joe Biden’s national lead over President Donald Trump nearly doubled after Tuesday’s presidential debate, with voters saying by a 2-to-1 margin that Biden has the better temperament to be president, according to a new NBC News/Wall Street Journal poll.

The poll was conducted in the two days after the unruly and insult-filled Sept. 29 debate, but before Trump tested positive for Covid-19 and was hospitalized Friday at Walter Reed National Military Medical Center.

The Democratic nominee is now ahead of Trump by 14 points among registered voters, 53 percent to 39 percent — up from his 8-point lead in the previous poll before the debate. 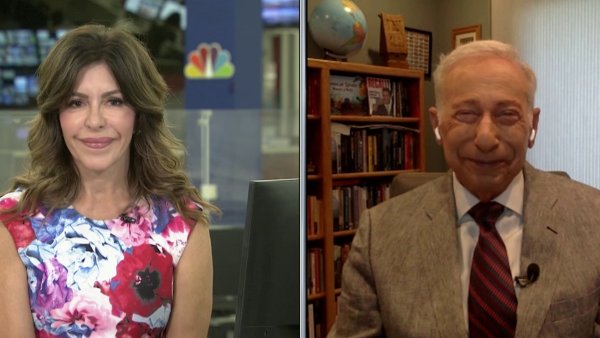 That 14-point advantage represents Biden’s largest lead in the NBC News/WSJ poll during the entirety of the 2020 presidential campaign; his previous high was 11 points in July.