Don't look now, but Californians have run out of time on the state budget deadline.

That alarm will sound today, June 15, which is the day the budget is due to be dropped on to the governor's desk.

But don't hold your breath -- it ain't gonna happen.  For all but a handful of the past 25 years, the budget has been late -- sometimes by a few days, other times by several months.

We're in for a long battle. After cutting out a whopping $64 billion last year, the legislature must grapple with another $21 billion deficit this year.  To say it won't be easy is a massive understatement -- there's just nothing left to cut without doing serious damage to kids in public schools, disabled people, the unemployed and poor seniors.

All of which takes us to positions of the candidates for governor. You would think that by now each would have articulated a set of concrete propositions for responding to the budget crisis, but instead we've been handed approaches varying from wispy generalizations to dead silence.  This from those who would lead us!

Meg Whitman and Jerry Brown have avoided serious discussion for one simple reason -- they know that we must raise taxes to make ends meet.  They also know that Californians have been increasingly resistant to calls for more taxes, while demanding that the state continue to maintain woefully underfunded programs. 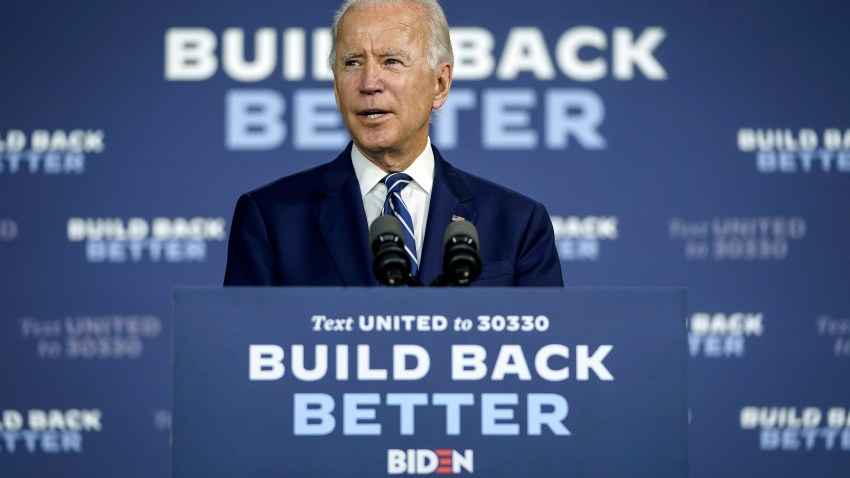 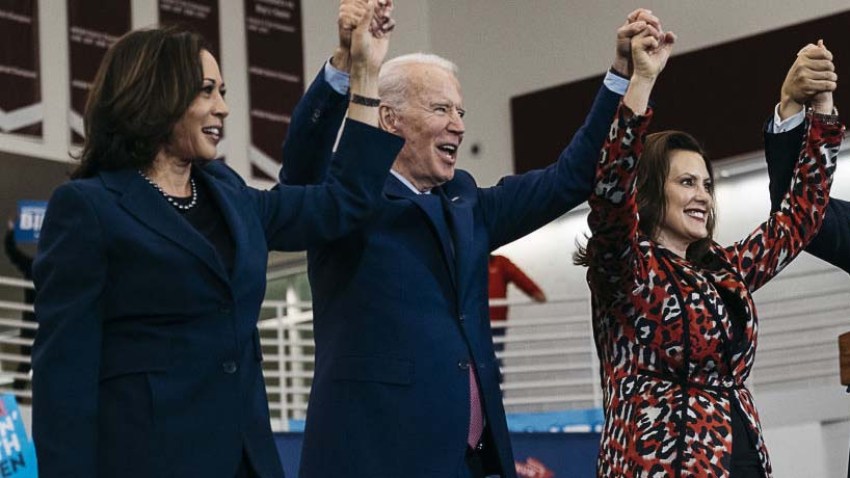 But we can't have it both ways. Talk of cutting state employees or being frugal misses the point. If every state employee was fired today, the state would save $13 billion -- still not enough. As far as frugality goes, the sacrifices made by recipients of state programs go way past frugal.  No, the reason that Whitman and Brown won't talk taxes is because they know they have to shoot straight with a populous that doesn't want to hear anything about the "T" word.

Sadly, the two candidates are in a game of budget chicken.  Neither one will provide a serious plan in fear that the other will tear it apart.  In the meantime, with every day the state gets closer to sinking into the Pacific with no rescue craft in sight.  Like it or not, the candidates and the public have to get in touch with that reality and its consequences.

In the short term, we're likely to hear Brown and Whitman shy away from any proposals lest they interfere with the negotiations between the legislature and governor.  How noble!  But the longer the stalemate continues, the more that the public will demand to know their thoughts.  Sooner or later they will have to talk about the budget crisis with attendant specifics.  The question is, what will they say and will we listen?  The budget clock is ticking.

Get Breaking SMS Alerts: News happens at inopportune times. But you can still be the first to know when political news breaks. To sign up, click here, then choose 'Prop Zero.'
0