There’s very little the Trump and Biden camps agree on Wednesday, but lawyers for both sides agree on one thing -- this election could eventually be decided by the United States Supreme Court.

The Biden camp says Trump attorneys are filing mountains of lawsuits in contested states, hoping to ride at least one through state and appeals courts to the nation's highest court.

“In the next couple of days you will, you will see a case filed at the United States Supreme Court, similar to Gore versus Bush, to stop all counting before it gets to the electoral college,” said Joe Cotchett from Lawyers for Biden. “The Trump attitude is to do anything to stay in power.”

In 2000, in Gore v. Bush , the Supreme Court stopped a recount in Florida, giving the election to George W. Bush over Democrat Al Gore.

“I would like to see all legally cast ballots be counted whether for our side or the other side,” said said Harmeet Dhillon from Lawyers for Trump. 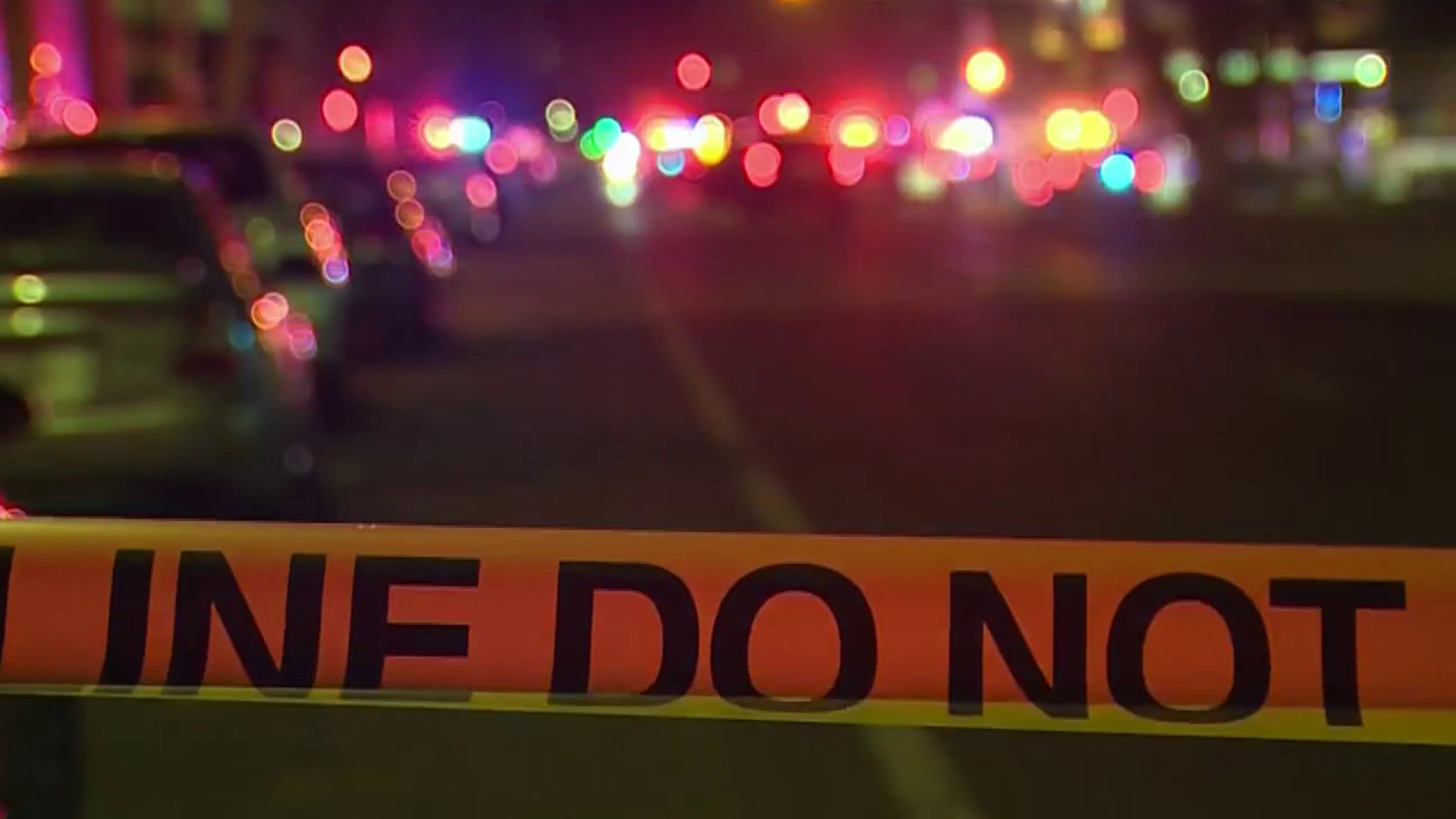 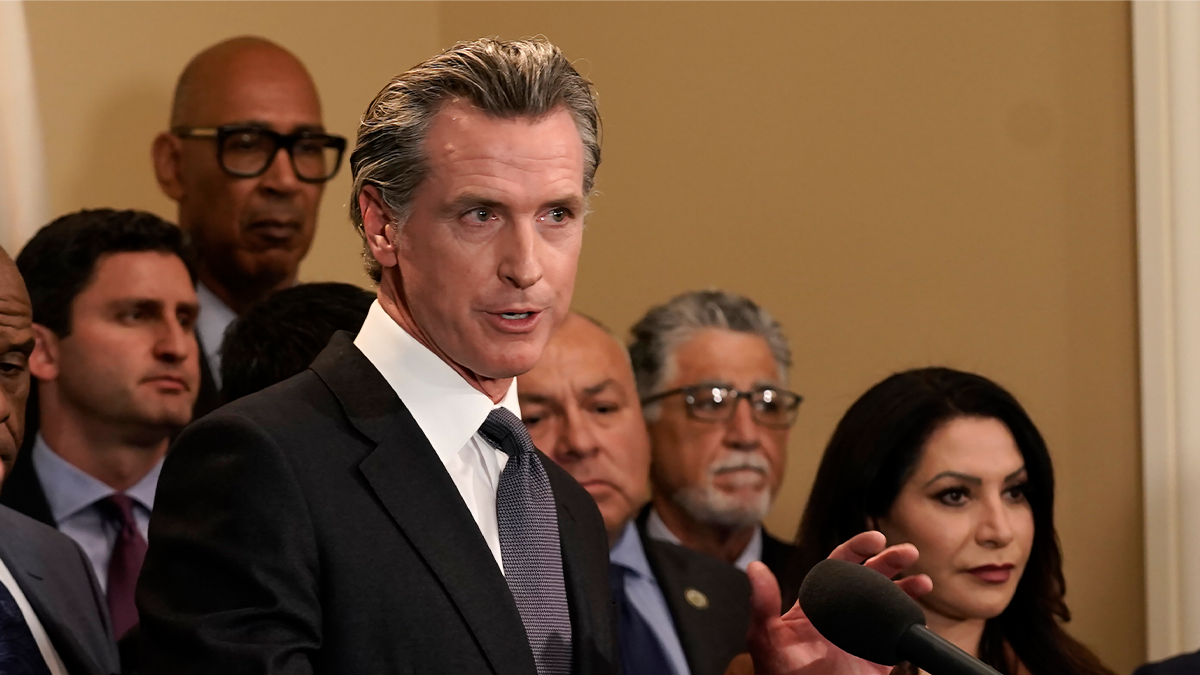 “Ballots received today through Friday have been segregated out and it’s not clear if they will be counted or not,” Dhillon said. “That could go to the Supreme Court.”

But with the popular vote strongly in Biden’s favor, one expert thinks the Supreme Court’s newest justice, Amy Coney Barrett, might side with the democrats.

“It will make the court seem less legitimate if she weighs in at this point on a 5-4 decision,” said Bernadette Meyler, Stanford law professor.