The latest news on the 2020 presidential election
Mail-in Voting

“There is a real significant risk to the integrity of the election if we don’t invest now in our election infrastructure.”

The House passed sweeping legislation Friday that gives states $3.6 billion to boost election infrastructure and allow every American to vote by mail as the coronavirus pandemic continues to claim lives with no end in sight.

But the Democratic-led HEROES Act is going nowhere in the Republican-controlled Senate and faces a veto threat from President Donald Trump, who has lashed out at the election provisions. Congress passed $400 million in March for states to boost their election systems, but the prospects of more funding are unclear, NBCNews reports.

Election experts warn that states are dangerously under-equipped to handle the likely surge of mail-in voting in the Nov. 3 presidential contest and facilitate in-person voting in a hazardous environment. Without more assistance, some experts say the U.S. is hurtling toward a potential disaster that could bring about a delayed or disputed election result.

“There is a real significant risk to the integrity of the election if we don’t invest now in our election infrastructure,” said Wendy Weiser, director of the Democracy Program at the nonpartisan Brennan Center for Justice at New York University School of Law. “We’re going to see large-scale disenfranchisement, delays and meltdowns.” 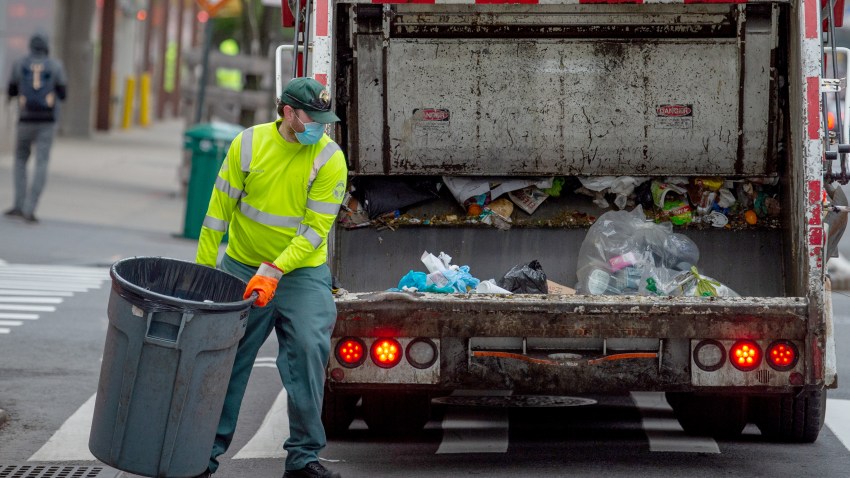 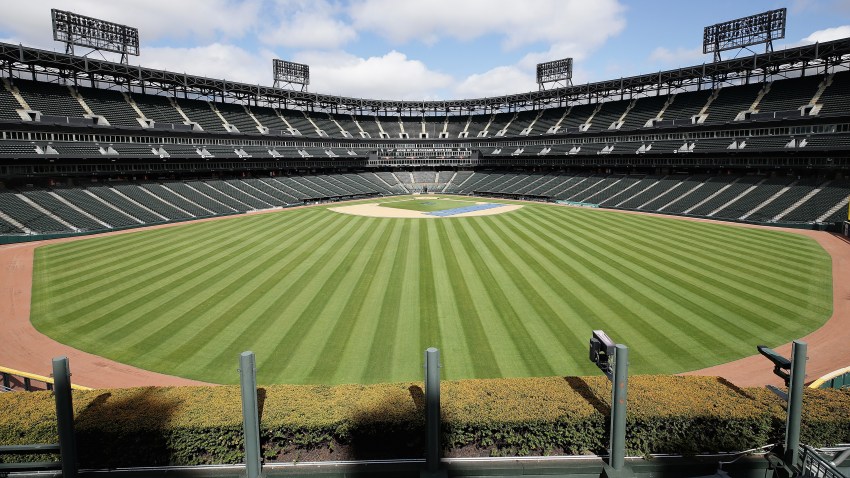