California Gov. Gavin Newsom was asked Tuesday whether he'd consider making the mail-in ballot for every voter a permanent part of California elections. His answer: not only should it be permanent, it should be nationwide.

Back in May, Newsom issued an executive order requiring the state to mail a ballot to every registered voter in California, largely for safety during the coronavirus pandemic.

On Tuesday while at a phone bank at Manny's in San Francisco, Newsom said the trend of absentee and mail-in ballots has already been on the rise in California, and COVID-19 just accelerated the progression.

"Once the proverbial mind is stretched, it never goes back to its original form, meaning, I think the expectation will be all across this country," he said. 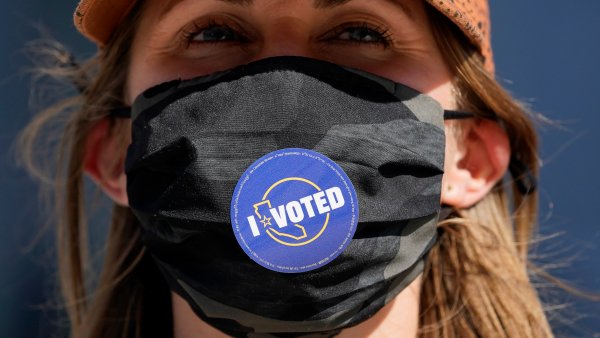 Explained: How Secure Are Mail-In Ballots?

A nationwide ballot-by-mail law is a move that Rep. Jackie Speier agrees with. She said she thinks it would make voting more accessible everywhere.

"I think that we have to recognize that we’re living in the 21st century and we have got to come up with more ways to make it easier to vote," she said.

Harmeet Dhillon, the Republican National Committeewoman for California, said she has serious problems with were the process stands now. She believes the system lacks proper regulations, training of staff and equipment needed to adopt a statewide mail-in ballot system.

"Having a vote-by-mail system that has effective security around it and has training and has some years of time for the state to implement it, and the state has a zero-tolerance policy for people being on the rolls who should not be there, I think that could work," she said.