The latest news on the 2020 presidential election
NYCHA

Three residents said they didn't know their comments were going to be used in support of President Trump, with one saying she was asked to bring together people to speak about NYCHA and their concerns, but was never told it would be part of the convention

Three of the four residents of New York City public housing whose criticisms of Mayor Bill de Blasio were used in a video at the Republican National Convention said they were never told their comments were to be showcased in that manner.

The New York Times reported Friday that Claudia Perez, Carmen Quinones and Manny Martinez didn't know that their comments from an interview with Lynne Patton were going to be used in support of President Donald Trump.

Quinones, a Democrat, told the Times that Patton — a Trump administration appointee with the Department of Housing and Urban Development — had called her and asked her to bring together some people to speak about the city’s housing authority and their concerns, but that she was never told it would be part of the convention.

In the almost 2 1/2-minute video, four tenants are interspersed with clips of Trump and de Blasio. The tenants are heard criticizing the New York City mayor and praising the Trump administration’s efforts.

Perez told the Times she meant what she said about the New York City Housing Authority, but was angry about being tricked into appearing in a convention video.

"I am not a Trump supporter," she said. "I am not a supporter of his racist policies on immigration. I am a first-generation Honduran. It was my people he was sending back." 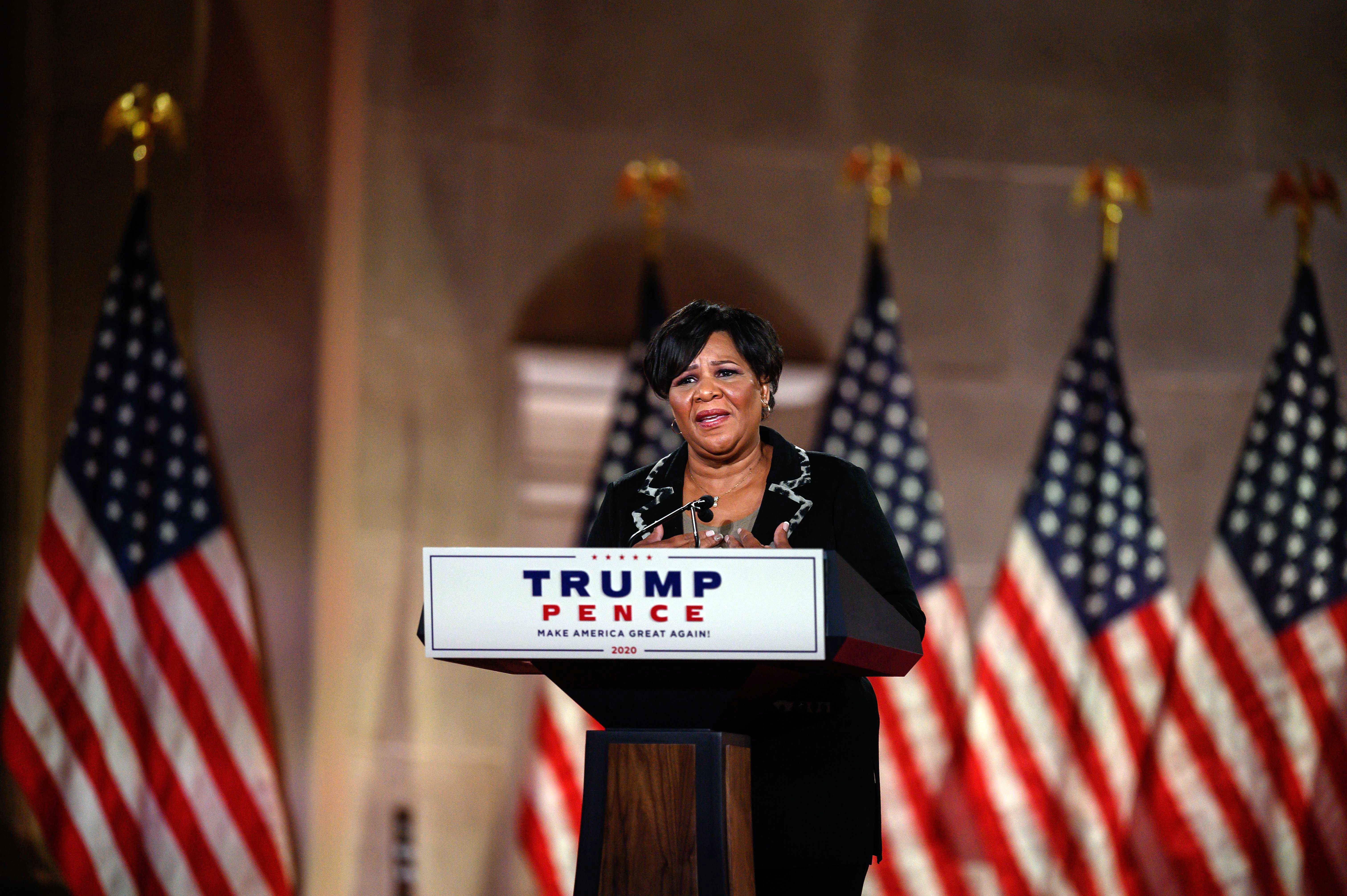 Trump Pardons Alice Johnson, Who Praised Him in RNC Speech

The fourth person in the video was not mentioned in the Times' story.

On Twitter, Patton pushed back strongly against the idea the residents had been tricked, and condemned the Times, saying the reporter "refused multiple requests to have a joint conference call w/me & the residents to set the record straight."

She said each resident was on tape in unaired portions thanking Trump for "the 'RNC platform' to highlight inhumane conditions and improvements" under this administration.

She said she showed the video prior to airing and was “told by them that it was 'amazing' and 'wholly accurate.'"

The federal Hatch Act prohibits certain government employees from using their official positions for political activities. In a statement to the Times, Patton said the White House had cleared the video.

"After decades of disinvestment, Mayor de Blasio has made historic investments in NYCHA," he said. "But at least this much is true: The Mayor lives rent free in Trump's head."