The latest news on the 2020 presidential election
California

As Joe Biden prepares to enter the White House, California is planning for a transition of its own: From the state of resistance to a state of acceptance.

For four years, California has led the charge against Trump’s policies, including filing more than 100 legal actions against the administration, mostly over environmental issues. And the state has become a haven of sorts for former Obama-era White House officials who landed government jobs in California regulating the world’s fifth largest economy while Republicans ruled Washington.

All of that will change come January, when a Biden administration — with California-born Kamala Harris as the vice president — takes over and likely fills key government jobs with a host of California connections.

Newsom said he is already discussing how it would resolve its lawsuits against the federal government once the Biden administration takes over. But perhaps the biggest impact would be on California’s environmental policies.

Last year, the Trump administration revoked California’s long-held authority to set its own emission standards for cars and trucks that are tougher than those imposed by the federal government. A Biden administration could quickly end that lawsuit by granting the state’s waiver, which would also extend to 15 other states plus Washington, D.C., that follow California’s lead.

Earlier this year, California became the first state to approve rules that would force automakers to sell more electric trucks and delivery vans. The state needs permission from the federal government before it can fully implement the new rules — something much more likely under a Biden administration. 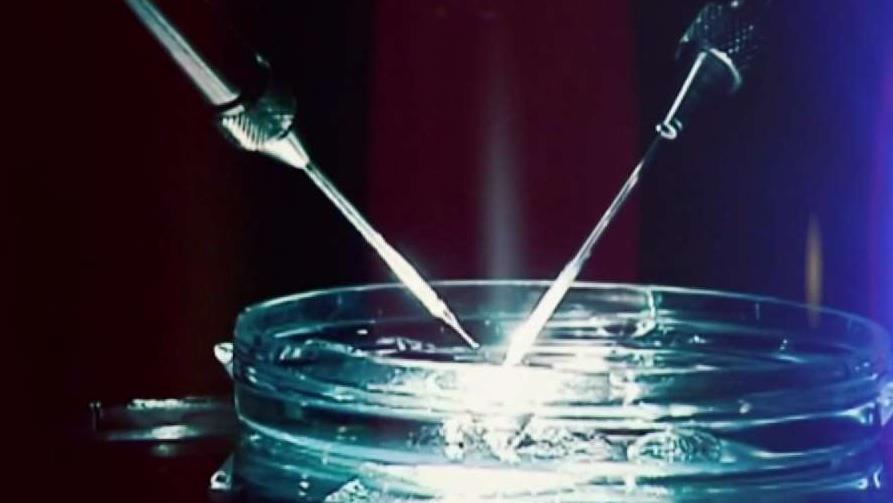 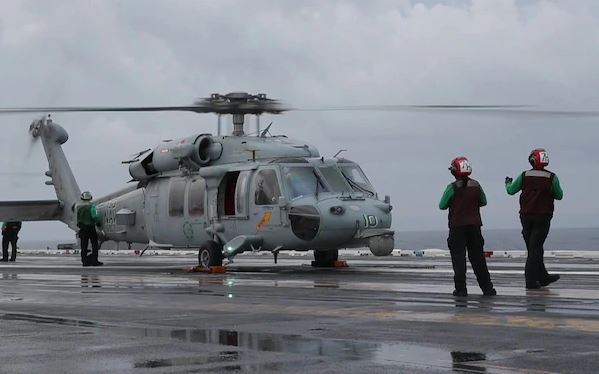 “I think we’re going to go from a place where we’ve been in a defensive posture to one where we’re in a partnership,” said Jared Blumenfeld, secretary of the California Environmental Protection Agency. “Our hope is that we’re going to be able to quickly resolve those differences and work together.”

Other lawsuits could be more complicated to resolve, including one over the Trump administration’s new rules allowing farmers to take more water from the state’s largest river system at the risk of harming some endangered species of fish. Tom Birmingham, general manager of Westlands Water District, says a Biden administration doesn’t change much — both sides are still required to agree on how to apportion the state’s water.

Kathryn Phillips, director of the Sierra Club of California, said it would be “huge for California” if Biden were to reverse some of Trump’s environmental decisions. But she is worried how the Biden administration will propose to manage California’s water supply and the complicated politics that surround it.

“It’s an area that we think we’ll get a more honest assessment from the Biden administration, but we’re still nervous,” she said.

Biden has already tapped California for people to advise him on the coronavirus, plucking University of California, San Francisco, professor Dr. Eric Goosby from Newsom’s group of scientists reviewing possible vaccines and adding him to a task force advising the new administration about the coronavirus.

Newsom said Monday he expects it to be the first of many announcements from the Biden administration with California ties. He said he’ll be “working hard” to convince some of his key staff to stay — something he said was “slightly tongue in cheek.”

“I would be shocked if you do not hear more announcements over the coming weeks and months,” Newsom said. “That would be great for our state. But, of course, we’d hate to see some of these folks leave our state as well.”

But just because Washington could be awash in California Democrats doesn’t mean the state will get everything it wants, said Thad Kousser, chair of the political science department at the University of California, San Diego. Newsom again reiterated his request on Monday for a multibillion-dollar stimulus package to shore up the budgets of state and local governments — a request that becomes more unlikely to be successful if Republicans maintain control of the U.S. Senate.