Could a 70 Percent Tuition Increase Be in UC's Future?

At the University of California, there's a rule of thumb: for every $100 million that the university system loses in public support, fees (now being called tuition) goes up by 7 percent.

So let's do some facile math. With Gov. Brown proposing to cut $500 million from UC (a 20 percent cut in state support for UC), that could result in a 35 percent fee/tuition increase. UC officials say they won't increase fees now and will look to make cuts. But bank on the fact that in the long-term, the piper must be paid.

And 35 percent may not be enough: UC President Mark Yudof gave an extensive interview to the LA Times this weekend in which he said the $500 million cut actually creates a $1 billion hole in the state budget. If that's true and the math is right, does that mean UC students will see a 70 percent fee increase in the future? 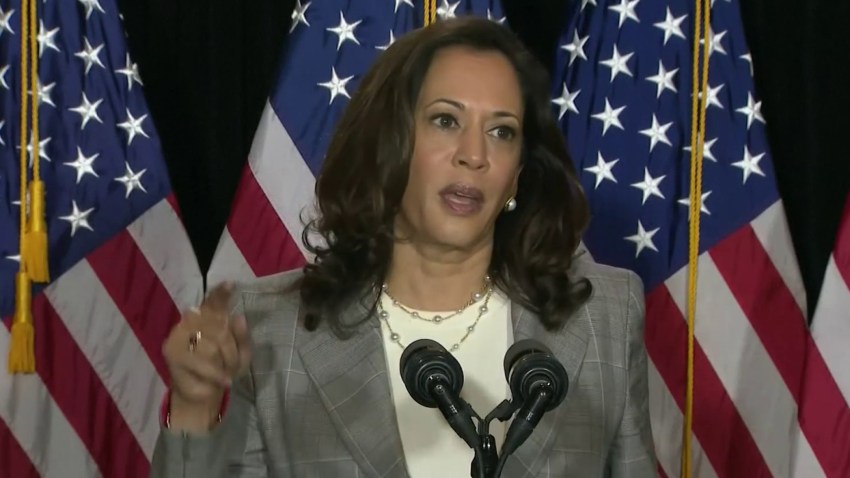 That amounts to a big tax increase on California families. As a candidate, Gov. Brown promised that taxes wouldn't be raised without voter approval. By that logic and math, shouldn't these fee/tuition increases be put to the people?