With a little less than a month before the California recall election, three Republican hopefuls looking to replace Gov. Gavin Newsom, were in San Francisco for a televised debate hosted by KRON 4 Thursday.

Thursday night's debate only featured three of the more than 20 Republican candidates that appear on the recall ballot. 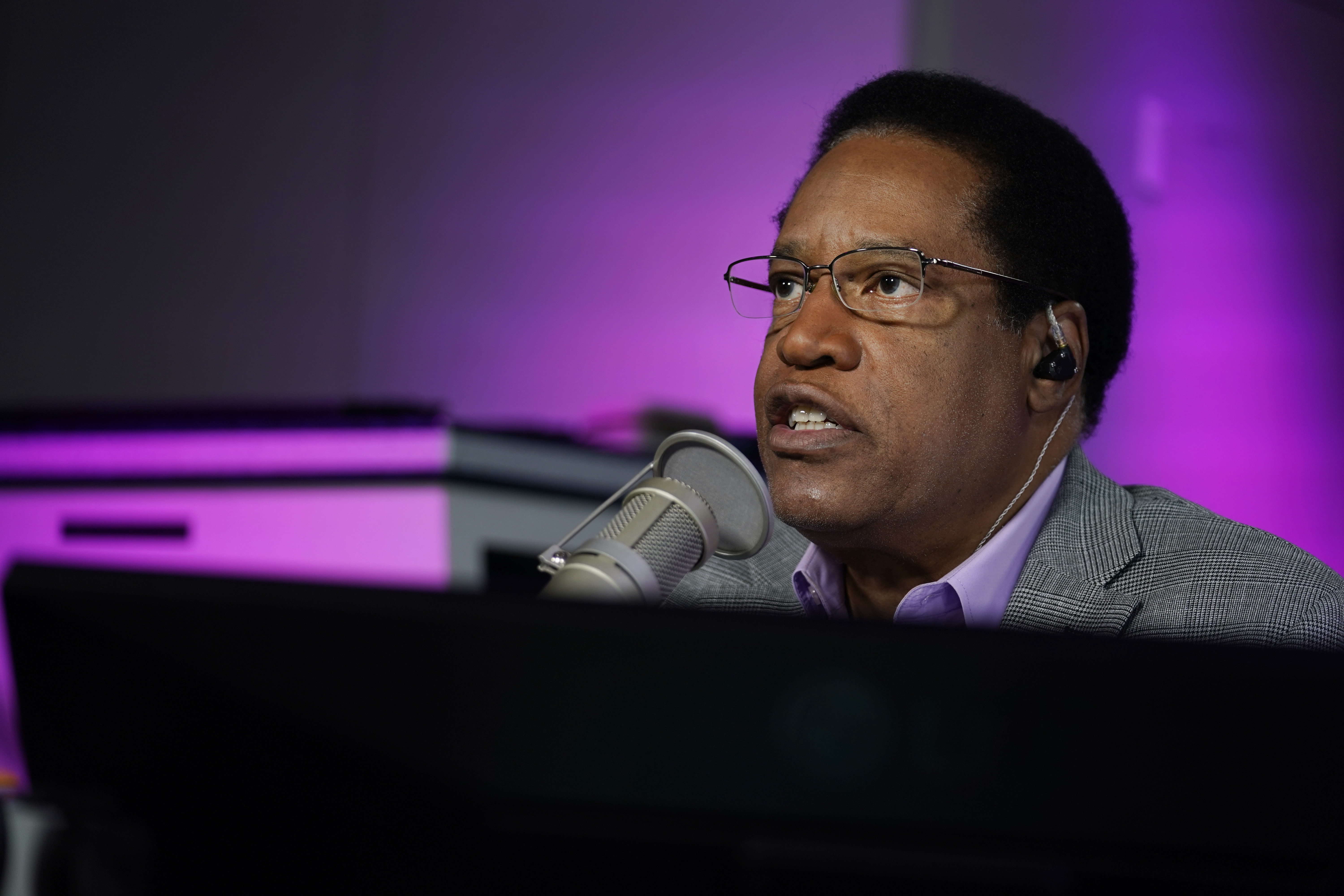 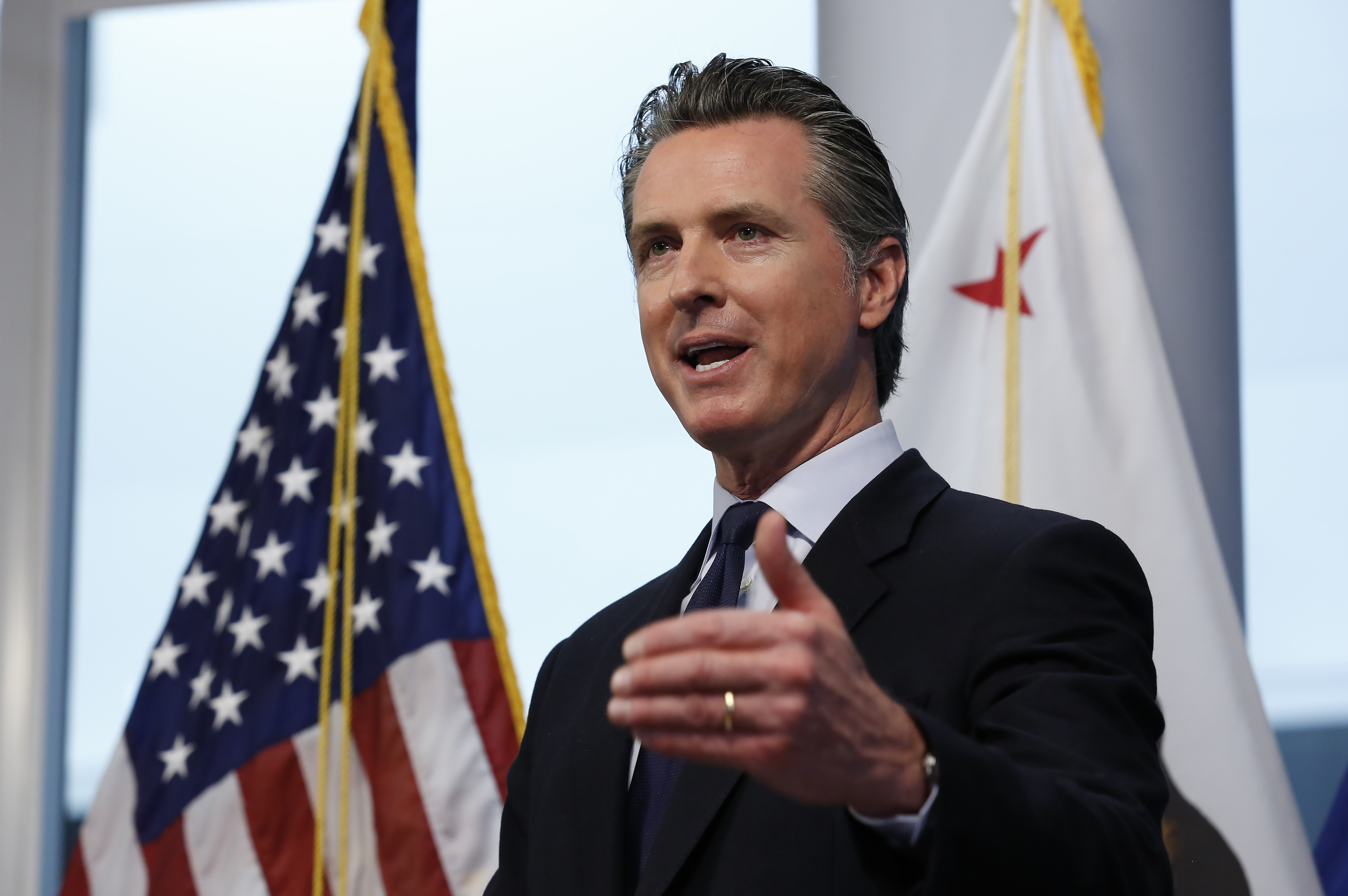 Sacramento area assemblyman Kevin Kiley, San Diego businessman John Cox, and former San Diego mayor Kevin Faulconer each opened up the debate by confirming they have been vaccinated against COVID-19.

They all encouraged everyone to get the shots and then criticized Newsom's handling of the pandemic.

“It would be hard to imagine a greater level of distrust, than the one that Gavin Newsom has followed,” said Kiley.

“I think the problem with a lot of people not wanting to be vaccinated is frankly, their lack of trust in government,” Cox said. “Gavin Newsom exemplifies that.”

“What we have seen from this governor is a one size fits all policy,” said Faulconer.

On an array of questions, all three largely agreed with each other.

They don't like mask mandates. But they agreed that each school system should be allowed to decide their own policies.

Businesses should be allowed to ask customers for a vaccination card to enter - but encouraged business owners not to that.

And they all disagreed with radio talk show host and former TV show judge Larry Elder, who said California does not need a minimum wage.

Larry Elder declined to participate in the debate, as did former Olympic athlete and reality show star Caitlyn Jenner.

Newsom, who also said no to the debate, instead spoke with NBC Bay Area’s Jessica Aguirre Thursday afternoon about the stark contrast between what he offers and what’s being promised by his challengers.

California Gov. Gavin Newsom spoke with NBC Bay Area's Jessica Aguirre about a range of topics, including the upcoming gubernatorial recall election and the state's ongoing response to COVID-19.

The deadline for ballots to be casted in the recall election is September 14.