Election Day isn't until Sept. 14, but early voting means people can vote now, and some already have

Election Day is Sept. 14, but early voting means people can vote now, and some people already have.

The ballot is not like others voters have received in recent years. It has only two questions.

People can vote yes if they want to recall Newsom. If they choose to do that, they can go to part two and vote for a replacement out of a long list of 46 candidates.
People can vote no on the recall and be done. That's a vote for keeping Newsom in office, but people can still select a possible replacement from part two. 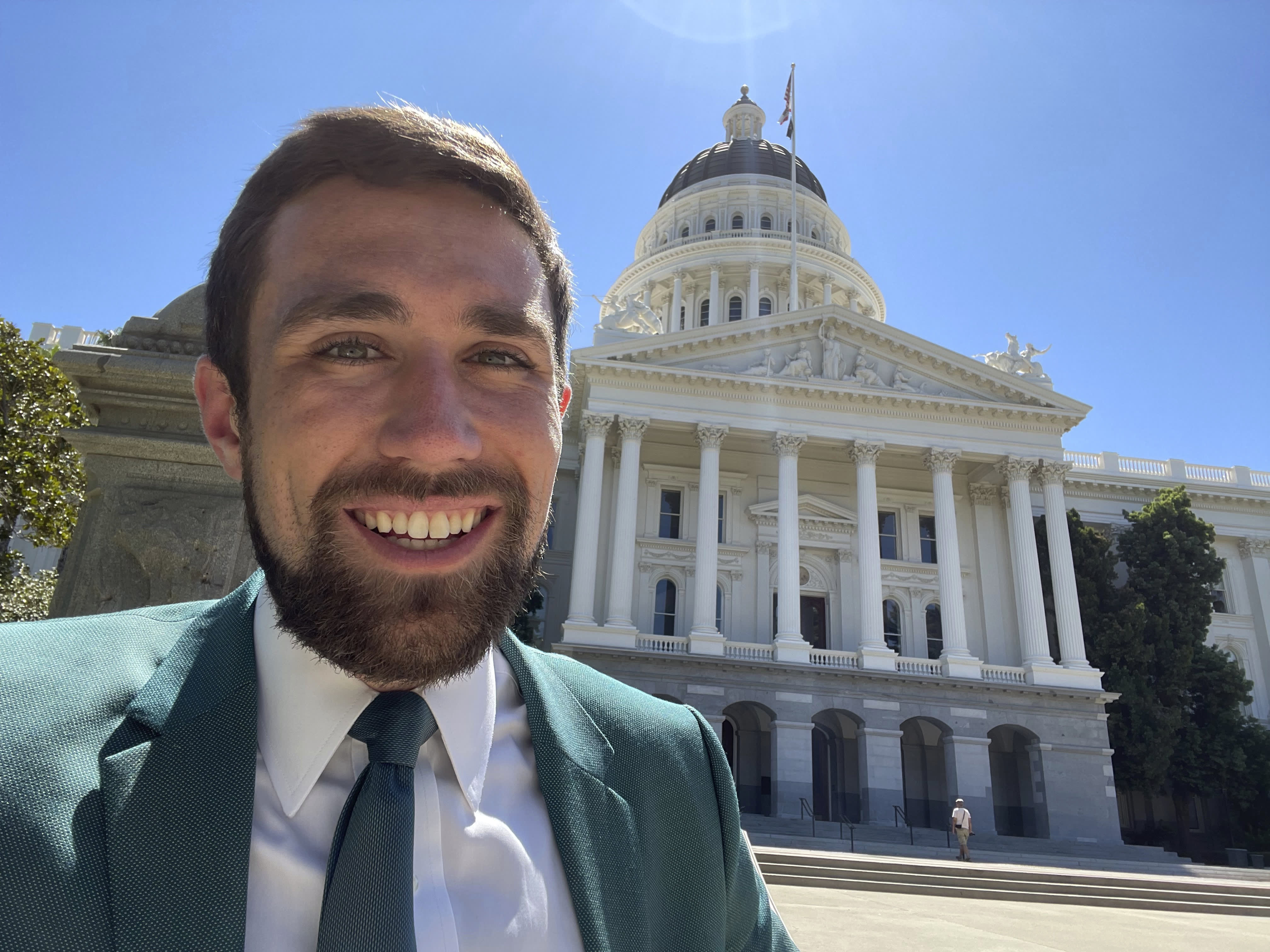 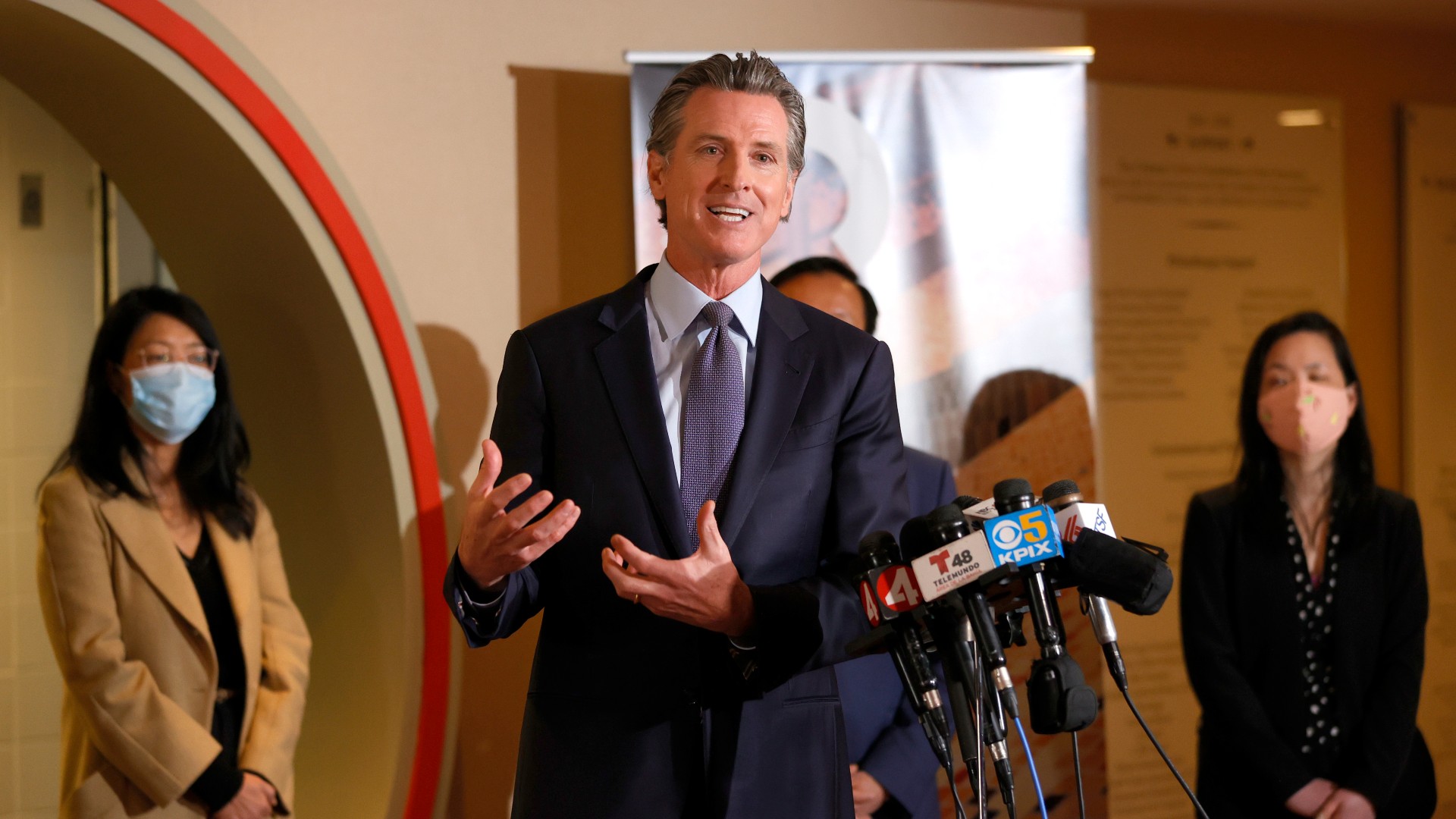 Gov. Newsom in San Jose for ‘Vote NO' Campaign as Recall Election Nears

Newsom was in San Jose Monday morning to continue his campaign to defeat the recall, greeting phone bankers who were calling potential voters.

"If we turn out, we’re going to win handily," Newsom said. "But it’s all about turnout at this stage."

Volunteers said they were targeting registered voters who don't regularly go to the polls.

"You have to call and you have to talk to people," volunteer Laura Murphy-Wilkens said. "You have to remind them. Yon have to verify they vote. It’s all about turnout."

Opponents argue Newsom has mismanaged almost everything, from the pandemic to the budget.

In the days leading up to Sept. 14, the fight won't just be over policy but also over who can get their supporters to vote.