Days before the polls closed, the campaign of one of the leading Republican candidates promoted a website urging people to sign a petition that declared Newsom had already won because of voter fraud. That language was lifted from a petition circulated to help former President Donald Trump's effort to overturn last year's presidential election results. 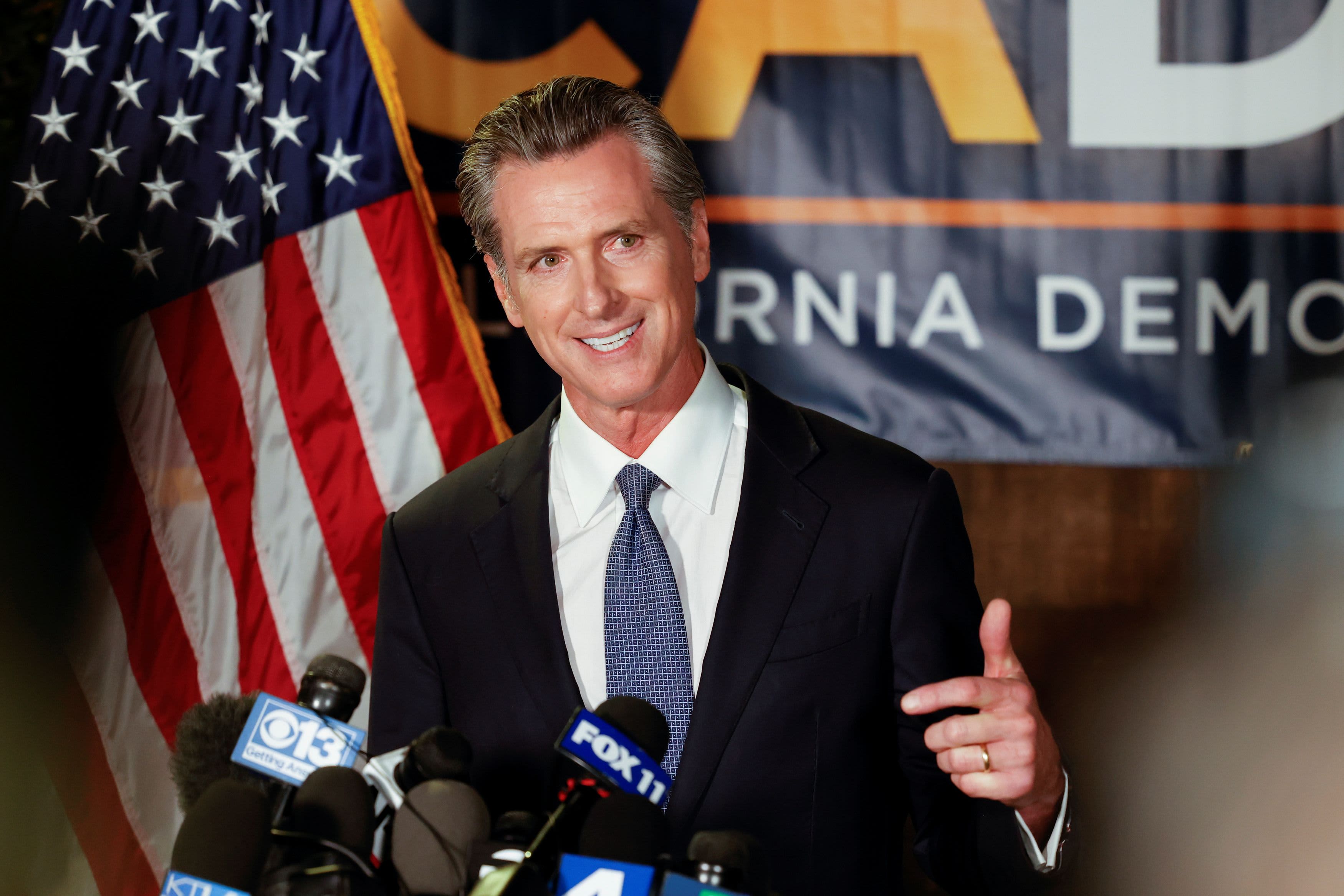 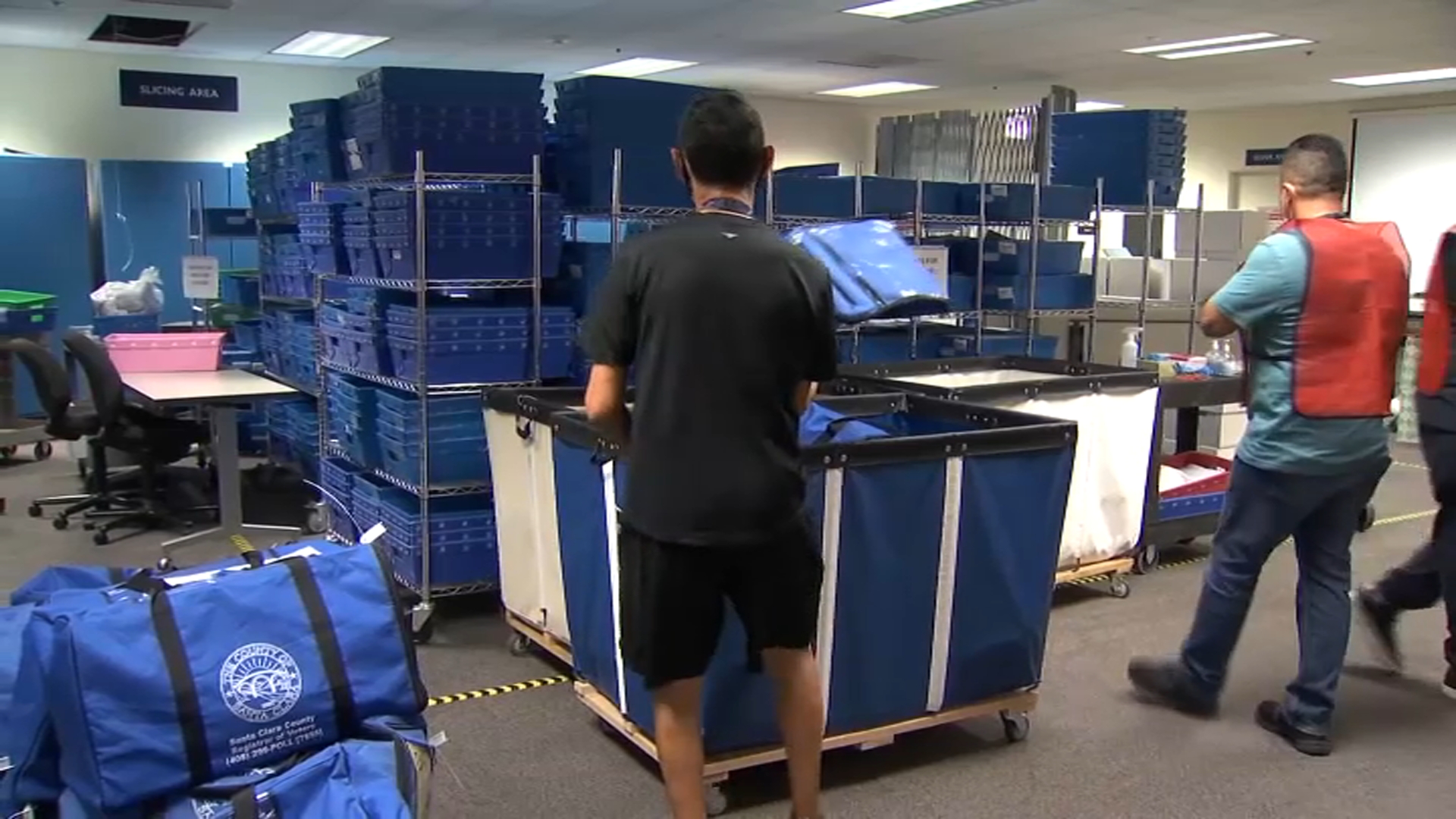 By Tuesday afternoon, that language was removed from the website, leaving only a form for people to report “irregularities, interference, or intimidation while voting.” A spokeswoman for the candidate, Larry Elder, said the website is operated by a third party and that “websites update their language all the time."

Elder did not revive any such claims Tuesday night, quickly conceding the race and urging booing supporters to “be gracious in defeat."

The claims of fraud — both from Elder and Trump — prompted a rebuke from Newsom in an election night victory speech.

“Democracy is not a football. You don't throw it around,” Newsom said. “It's more like a, I don't know, an antique vase. You can drop it and smash it into a million different pieces. And that's what we're capable of doing if we don't stand up to meet the moment and push back.”

There were few reported problems with voting on Tuesday. A polling center in Tulare County was closed because of a wildfire, with voters redirected to nearby alternatives. And a poll worker at a West Hollywood voting site was removed for wearing a pro-Trump shirt, according to the Los Angeles County Registrar’s Office.

In the Woodland Hills neighborhood last weekend, some people who showed up said they were told they had already voted, which the registrar's office said was caused by settings on some computers used to check in voters. The office said those affected were allowed to cast provisional ballots, which act as placeholders until voter eligibility is determined.

Similarly, a Newsmax reporter tweeted Tuesday that he was told he had already voted at an Orange County polling place. The county registrar said he couldn't comment on this case, but anecdotally this situation happens “but in small numbers” and often there is an explanation. He, too, was allowed to cast a provisional ballot.

Some Republicans worried the fraud claims from some party leaders could suppress turnout. Harmeet Dhillon, an attorney and the national committeewoman of the Republican National Committee for California, said she made a video with her husband showing them casting ballots by mail and urging everyone to do the same.

But Dhillon also said she could not say whether California's election would be secure, saying she and a team of attorneys monitoring voting have witnessed dozens of problems.

“There will be a lot of questions and potentially litigation after this election about this sloppy-at-best treatment of people’s ballots and their right to vote,” Dhillon said.

The GOP's predicament was similar to that in last year's presidential election, when many in the party feared that Trump's claims about widespread fraud from expanded mail-in voting would backfire by persuading Republicans to stay home.

In California, the GOP needed all the help it could get.

Democrats make up 46.5% of all registered voters, while Republicans make up just 24%. Independent voters are roughly equivalent to Republicans, but tend to vote Democratic. Republicans have not won a statewide office since 2006, when Arnold Schwarzenegger won reelection as governor.

Gov. Gavin Newsom made remarks and thanked the voters after he became the second governor in U.S. history to defeat a recall aimed at kicking him out of office early on Tuesday.