The House on Friday strongly backed a sweeping intelligence authorization bill that supports critical national security programs, including those addressing counterterrorism and cyberattacks, and takes a tacit swipe at President Donald Trump.

The vote was 380-35 for the bill that sets spending levels for national intelligence programs slightly below the amount sought by President Donald Trump. The amount is not disclosed.

The bill reflects tensions over Russia's meddling in the 2016 presidential election and the disclosure of classified information. It requires the intelligence community to provide reports to Congress regarding future threats to federal elections and Russia's effort to influence foreign elections. It also requires reports on investigations stemming from the leak of classified information. 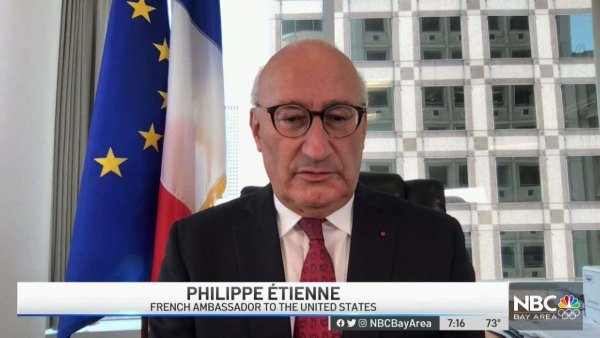 Democrats had previously blocked passage of the bill under a process that did not allow for an extended debate. Still, the bill was considered non-controversial and committee leaders from both parties encouraged colleagues to support it.

The bill included a proposal from Rep. Stephanie Murphy, D-Fla, stemming from Trump's meeting in May with Russian officials in which he shared intelligence about an Islamic State threat involving laptops carried on airplanes.

The bill states that it's the sense of Congress that agencies should submit prompt, written notification to the intelligence committees after becoming aware that an individual in the executive branch has disclosed classified information outside established channels to an official of North Korea, Iran, China, Russia or Cuba.

"Our partners might decide to stop sharing critical intelligence with us if they lose confidence in our capacity to keep it confidential," Murphy said.

Democrats used the debate to renew their push for an outside, independent commission to review how to prevent Russia and others from meddling in future elections. So far, Republicans haven't backed them up.