How to Plan Your Vote for the 2022 California Elections

With primaries approaching in the coming months across the U.S. for the 2022 midterms leading to Election Day, planning how you will vote is an important step in making sure your vote counts.

Each state has different rules and the electoral landscape has changed significantly since 2020, when the coronavirus pandemic upended the world.

With so many variables to consider, the 2022 Plan Your Vote tool by NBC News is here to help.

The purpose of Plan Your Vote is to help voters plan their vote in time for their ballots to count by presenting useful fact-based information. The tool allows people to review their states' voting rules, such as if there is early voting, voting by mail and identification requirements.

Check out the tool by visiting NBCNews.com/PlanYourVote. 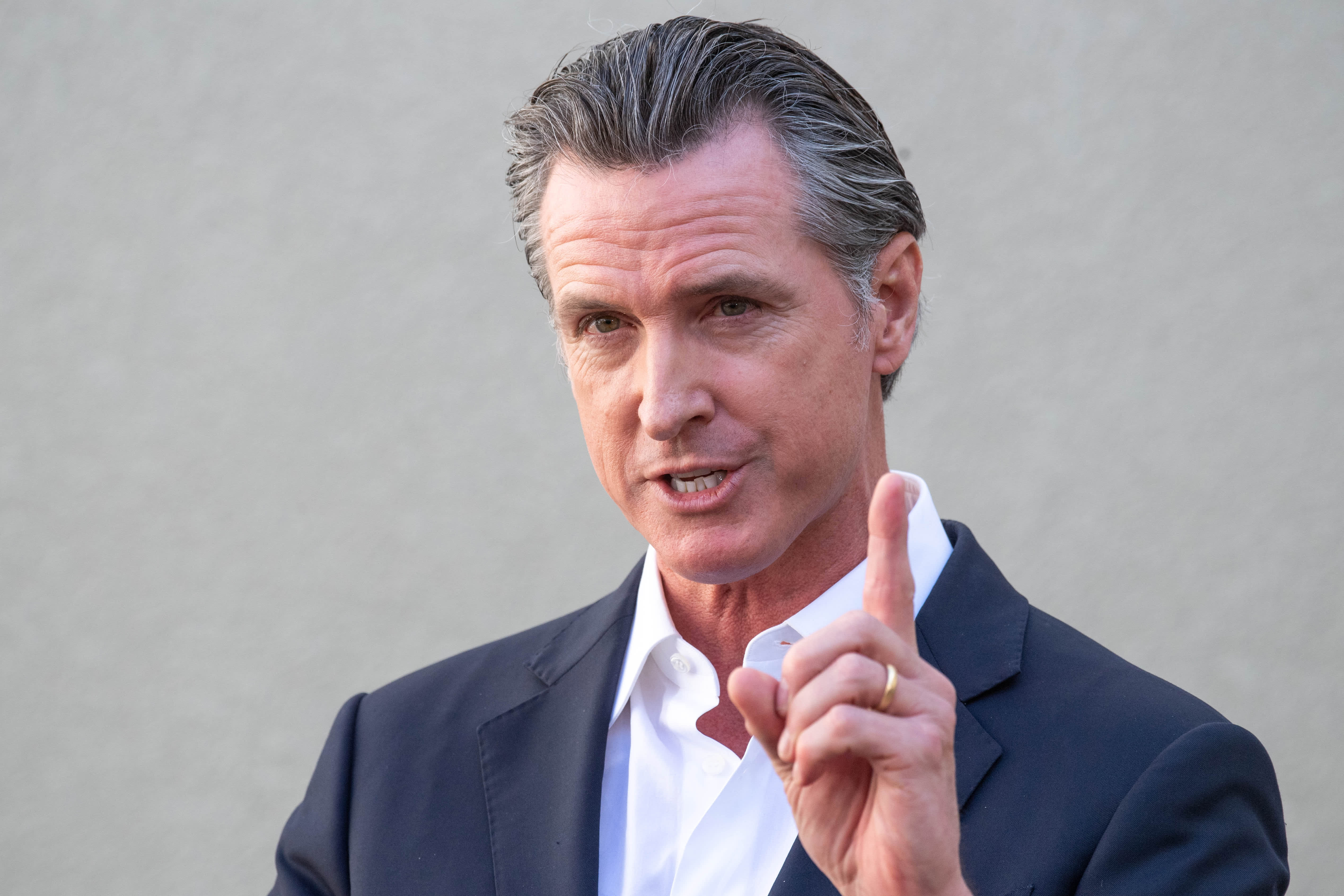 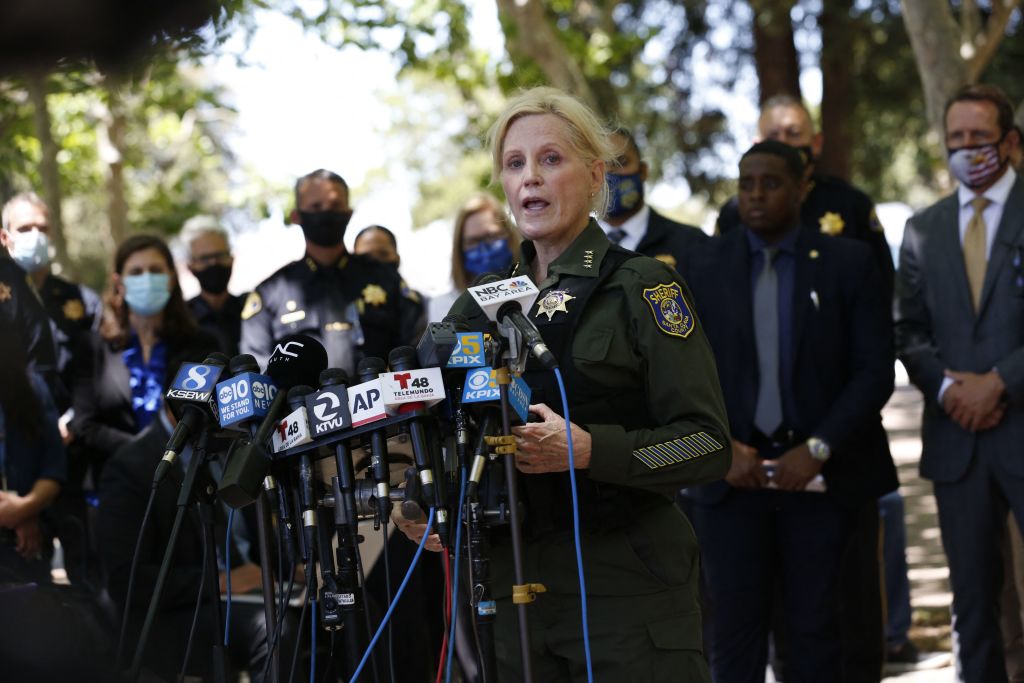 What to know about California's elections

This year, California voters will decide our next governor, secretary of state, treasurer and several other key positions as well as vote on a handful of ballot measures, both at the state and local level.

Voters will first be asked to narrow down the field of candidates in the 2022 primary election on June 7 before the 2022 general election on Nov. 8.

Use the Plan Your Vote tool to find important deadlines and information for both the primary and general elections, including the last day to register to vote and how to vote early and what rules have changed since the 2020 general election.

What races will be on the California General Election ballot?

Governor: California Gov. Gavin Newsom is running for re-election in November. There are a handful of Republican candidates vying for their spot on the November ballot.

U.S. Senate: A special election is being held this November to fill the rest of Kamala Harris' Senate term after she was Alex Padilla was selected to replace former Sen. Kamala Harris when she became President Biden's VP. He'll look to hold onto his seat in November.

U.S. House: Each of California's 52 House districts will be on the ballot in November. For an unofficial look at candidates throwing their hat in the race, so far, click here.

Which initiatives will California voters determine?

As of March 12, there are only four initiatives facing California voters, so far. Here's what they are:

California Legalize Sports Betting on American Indian Lands Initiative: If passed, this initiative would legalize sports betting at American Indian gaming casinos and licensed racetracks in California with 10% of tax profits from the latter going to Califronia. It would also legalize roulette and dice games, such as craps, at tribal casinos.

California Changes to Medical Malpractice Lawsuits Cap Initiative: If passed, this initiative would increase California's $250,000 cap on noneconomic damages in medical malpractice lawsuits based on changes in inflation since 1975 and allow judges and juries to award damages above the cap for catastrophic injuries.

California Plastic Waste Reduction Regulations Initiative: If passed, this initiative would require CalRecycle to adopt regulations that reduce the use of single-use plastic packaging. It would also enact a maximum one-cent per item fee on single-use plastic packaging and foodware, with revenue from the fee distributed to CalRecycle, the California Natural Resources Agency, and local governments.

California Flavored Tobacco Products Ban Referendum: If passed, this initiative would uphold legislation to ban the sale of flavored tobacco products. If it fails, the contested SB 793 would be repealed and flavored tobacco would remain legal.