The official, James Savage, is suing Trump and his surrogates, charging their claims he helped "fix" the 2020 election led to numerous death threats

A Pennsylvania election worker who was falsely accused of rigging the state's election for Joe Biden is suing former President Donald Trump and some of his top surrogates, charging their lies about him led to numerous death threats and two heart attacks.

In papers filed in the Philadelphia Court of Common Pleas, Delaware County voting machine warehouse supervisor James Savage says his "character has been assassinated on a national level" thanks to the false claims made by Trump, his lawyers Rudy Giuliani and Jenna Ellis and others that he'd uploaded 50,000 votes for Biden. "The plaintiff did nothing of the sort," the suit says. 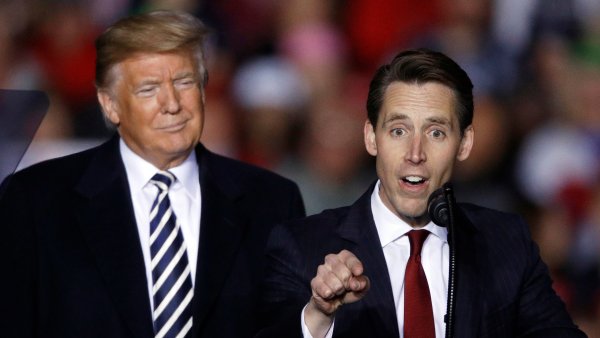 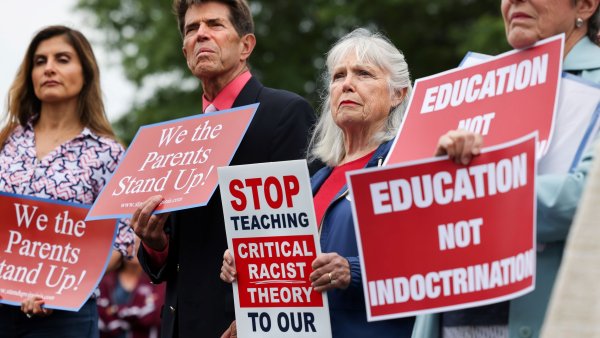