A man from El Salvador in the U.S. illegally who sued San Francisco after police turned him over to immigration authorities in violation of the city's sanctuary law is set to be awarded $190,000, his attorney said Thursday.

Pedro Figueroa-Zarceno, 33, reached the settlement agreement with the city attorney's office, said Saira Hussain, a staff attorney at the Asian Law Caucus who represented Zarceno. The agreement must be approved by the Board of Supervisors.

"We have to insure that each and every local law enforcement official is following those sanctuary policies and we are seeing in Mr. Figueroa's case that didn't happen,'' Hussain said. 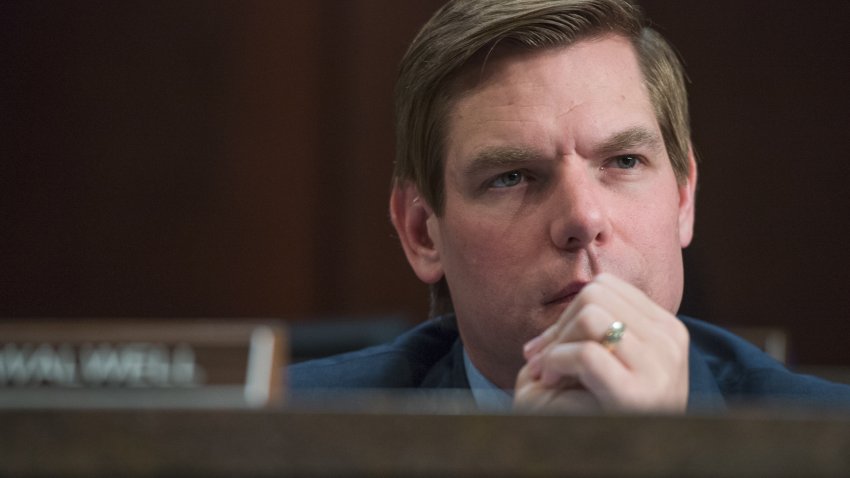 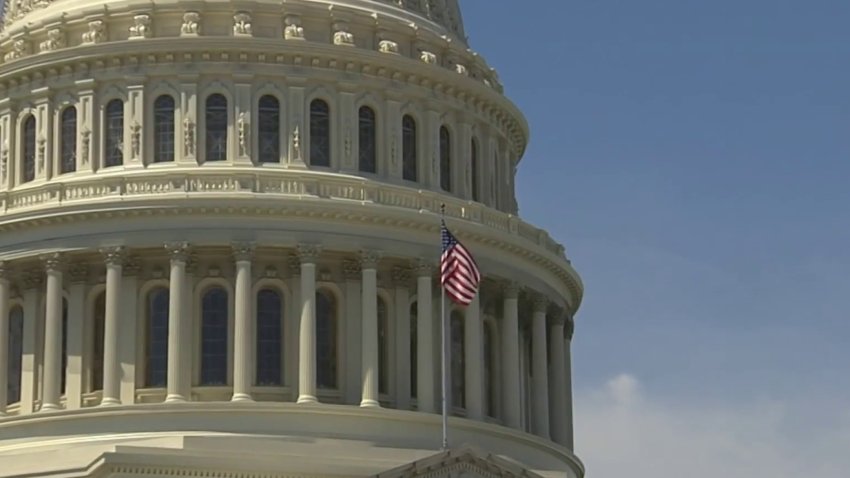 The construction worker said he went to police in December 2015 after getting a call from authorities that his stolen car had been found. Instead of helping him, he said, officers detained him and called immigration authorities.

He was taken into custody by federal authorities outside the police station and was in jail for two months. He has been fighting his deportation since his release.

"What happened to me was very unfair and it was an injustice,'' Figueroa-Zerceno said. "I went into the police station to seek help and they didn't tell me what was happening and they arrested me and treated me badly.''

Part of the law's purpose was to encourage immigrants to report crimes they may be afraid of disclosing because of fear that investigating officers would turn them over to immigration authorities.

San Francisco's sanctuary law was thrust into the national debate on immigration after the July 2015 slaying of 32-year-old Kathryn Steinle.

The man charged with murder in Steinle's slaying, Juan Francisco Lopez-Sanchez, had been released by San Francisco sheriff's officials months earlier despite a request by immigration officials to keep him behind bars.