Citing close living quarters and other hygiene concerns, the president's former lawyer said the Bureau of Prisons was "incapable of safeguarding and treating" inmates

Michael Cohen, President Donald Trump's former lawyer and fixer, is requesting to serve the remainder of his three-year prison sentence at home due to unsafe prison conditions caused by the coronavirus outbreak, NBC News reports.

In a letter to Judge William Pauley on Tuesday, Roger Bennet Adler, Cohen’s attorney, argued that Cohen’s sentence should be modified “as a consequence of the Bureau of Prison being demonstrably incapable of safeguarding and treating B.O.P. inmates who are obliged to live in close quarters and are at an enhanced risk of catching coronavirus.”

Prisons and correctional facilities can be overcrowded and unhygienic, making inmates particularly vulnerable to an outbreak of the virus. The tight living quarters can make it hard to follow the Centers for Disease Control and Prevention's guidelines on social distancing, and in many facilities, disinfectants such as hand sanitizer are not allowed due to the alcohol content. 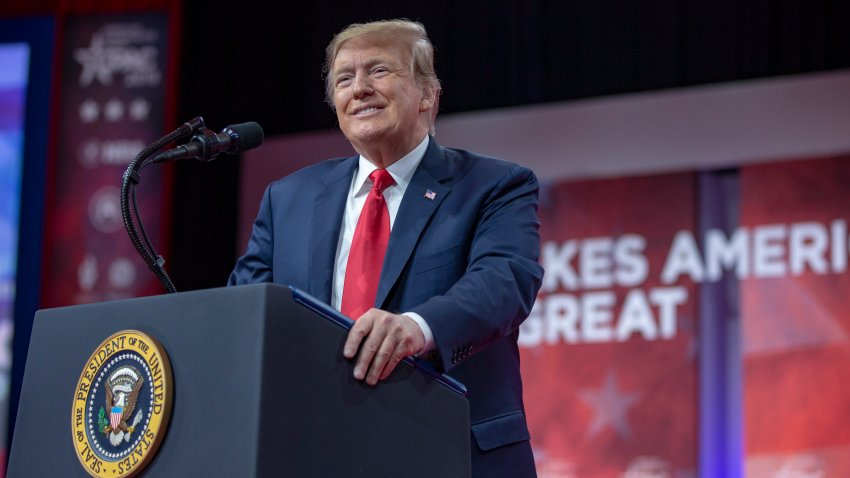 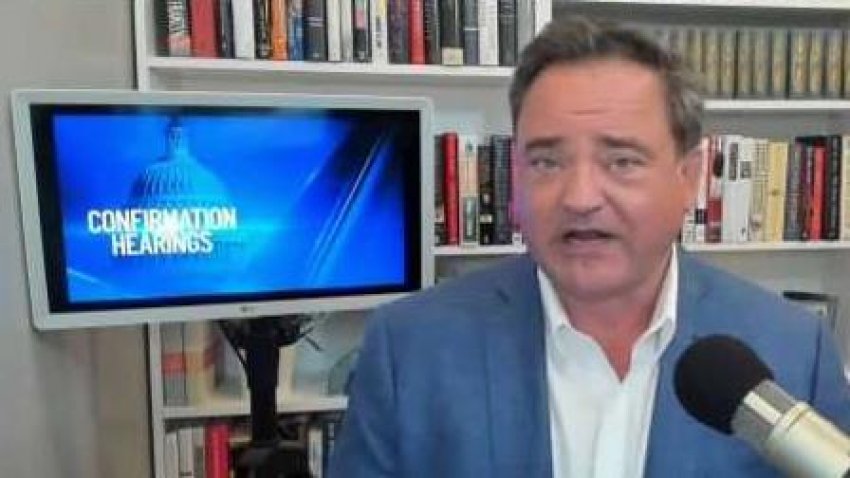 In his letter to the judge, Cohen’s lawyer attached blog posts and articles highlighting hygiene concerns and pointing to other states that have recently taken steps to shrink their prison population in order to protect inmates and those that work in prisons from a deadly outbreak.