Most Money Ever Spent

Who knows more about e-Bay than Meg Whitman?    So if she were cruising across her old company's website and came across someone auctioning the Golden State's Governor's office, we now know what she would bid:   $119-million.

With more than a month left before the election, Meg Whitman has broken the all time spending record with her run for Governor. So far, she's sunk $119 million of her own personal fortune into the campaign. That's more than anyone has ever self-financed, passing Michael Bloomberg's $110 million record and dwarfing the $60 million spent by Ross Perot for the Presidency in 1992.

Her opponent Jerry Brown has spent around $1 million of his own money, according to the most recent filing. The two candidates are in a statistical dead heat, but Brown recently started airing ads pointing out what he says are deceptive claims in Whitman's commercials. In that one, Brown has her playing the role of Pinnochio.    Perhaps Daddy Warbucks would be more fitting.

Some analysts say people who finances their own campaigns are not obligated to anyone.   Others counter that billionnaires are a very small group, and being rich shouldn't be a pre-requisite for public office.

And remember, we still have nearly two months to go before voters get to spend their capital at the voting booth. 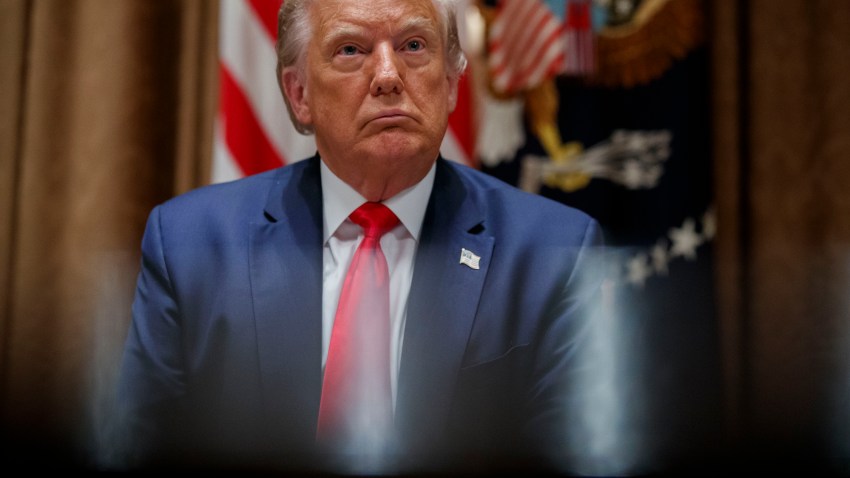 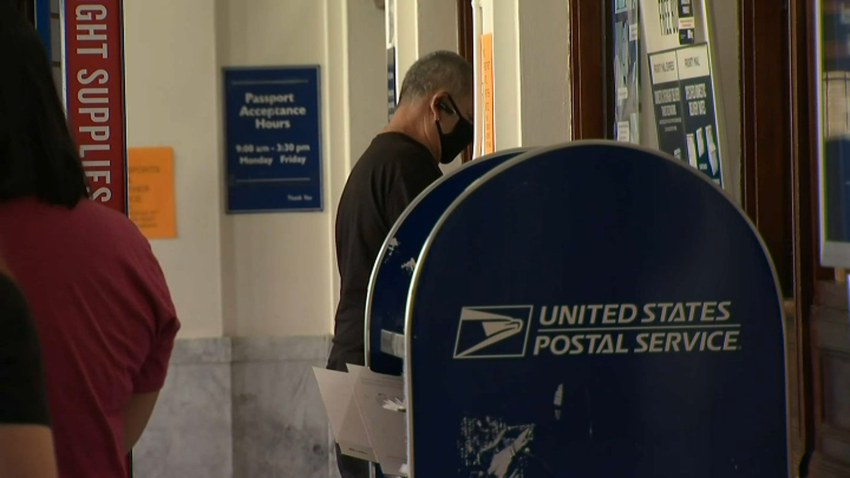