Postmaster General Louis DeJoy urged voters to request mail-in ballots at least 15 days before the Nov. 3 election so they have enough time to receive their ballot, complete it and mail it back to elections officials on time. Acknowledging an expected surge in mail-in ballots because of the coronavirus pandemic, DeJoy said voters should mail back their ballots at least seven days prior to the election

Postmaster General Louis DeJoy told lawmakers Monday that he has warned allies of President Donald Trump that the president’s repeated attacks on mail-in ballots are “not helpful,” but denied that recent changes at the Postal Service are linked to the November elections.

DeJoy was testifying for a second day on Capitol Hill, facing tense questions from lawmakers over an uproar in mail delivery delays since he took the helm in mid-June.

“I am not engaged in sabotaging the election,” DeJoy said, adding that, like Trump, he personally plans to vote by mail.

The hearing quickly became a debate over mail delivery disruptions being reported nationwide. Democrats said the changes under DeJoy's watch are causing widespread delays, but Republicans dismissed the worries as unfounded and part of a Democratic “conspiracy” against Trump.

In questioning, Rep. Stephen Lynch, D-Mass., said the upheaval at one of the nation’s oldest and most popular institutions was either the result of “gross incompetence” or that DeJoy was "doing this on purpose.”

“What the heck are you doing?” Lynch asked DeJoy at a sometimes contentious House Oversight Committee hearing. DeJoy denied any wrongdoing and accused Lynch and other Democrats of spreading misinformation. 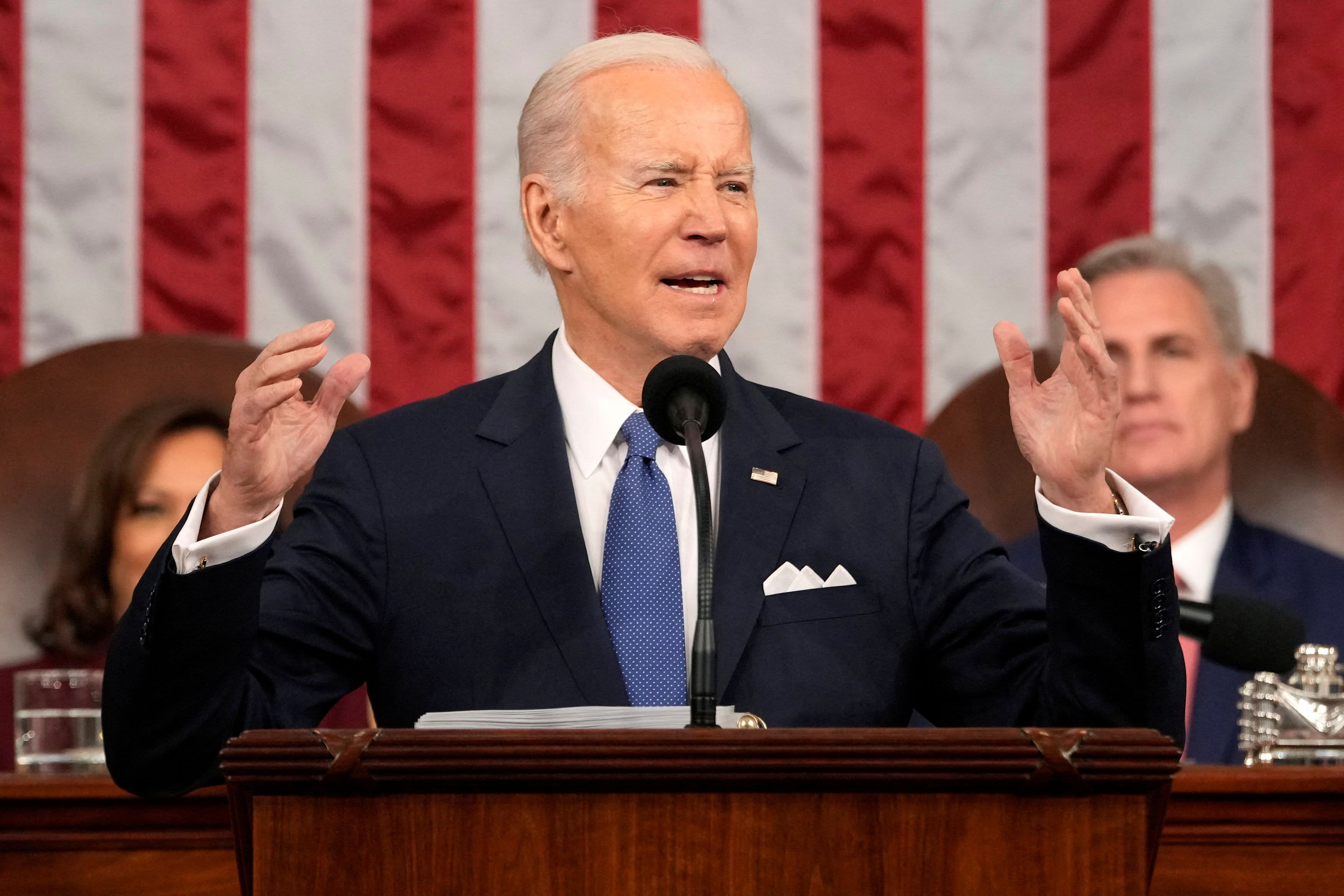 State of the Union 23 hours ago 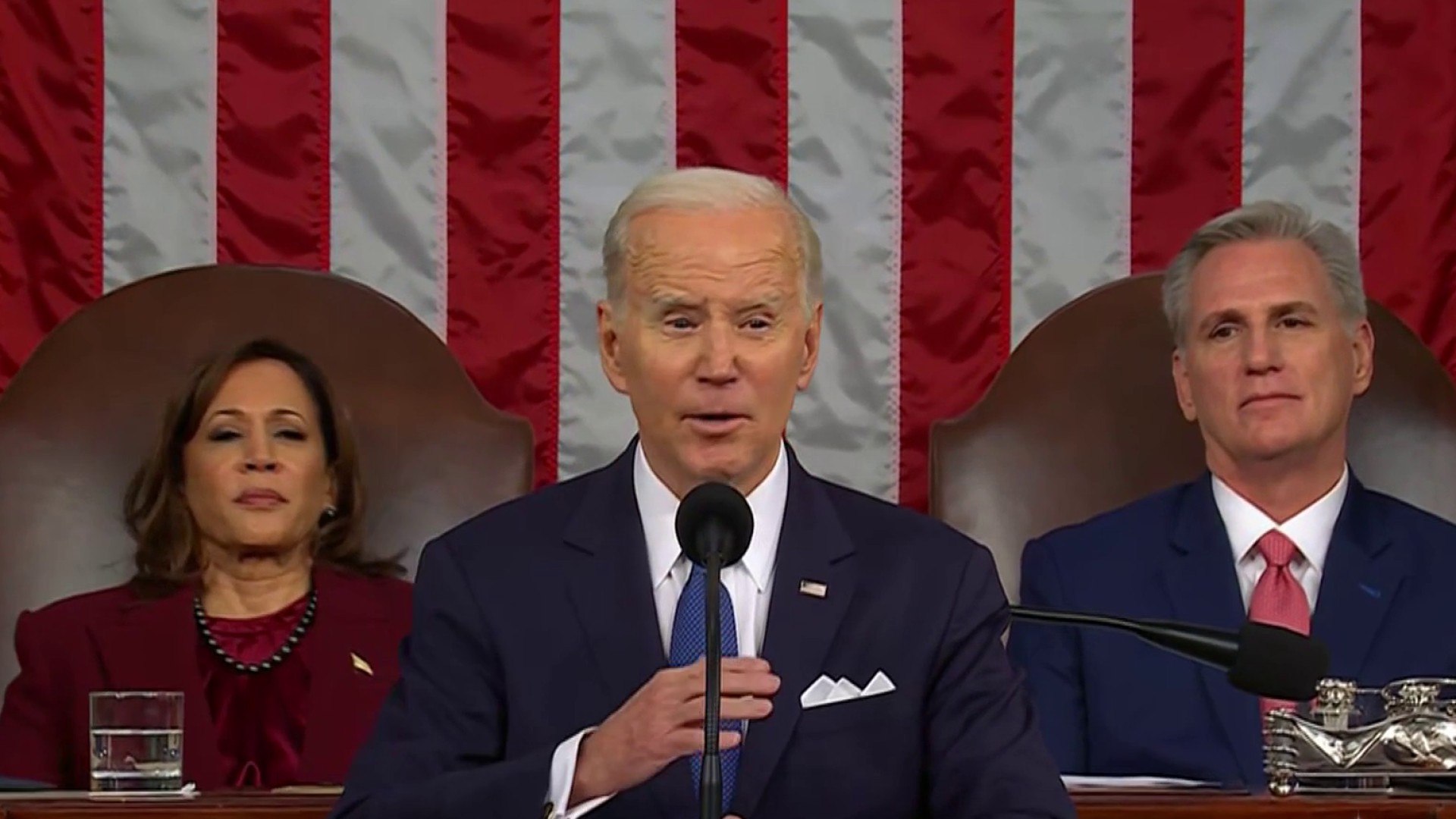 State of the Union 23 hours ago

DeJoy also disputed published reports that he has eliminated overtime for postal workers and said a Postal Service document outlining overtime restrictions was written by a mid-level manager. DeJoy, who has called election mail his “No. 1 priority,” said he will authorize expanded use of overtime, extra truck trips and other measures in the weeks before the election to ensure on-time delivery of ballots.

DeJoy urged voters to request mail-in ballots at least 15 days before the Nov. 3 election so they have enough time to receive their ballot, complete it and mail it back to elections officials on time. Acknowledging an expected surge in mail-in ballots because of the coronavirus pandemic, DeJoy said voters should mail back their ballots at least seven days prior to the election.

His advice “should in no way be misconstrued to imply that we lack confidence in our ability to deliver those ballots,’’ DeJoy told the panel. “We can, and will, handle the volume of Election Mail we receive.’’

DeJoy’s comments came as the oversight panel opened a hearing on operational changes at the Postal Service that have resulted in mail delays nationwide. The House approved legislation Saturday to reverse the changes and send $25 billion to shore up the agency ahead of the November election.

Rep. Carolyn Maloney, D-N.Y., the chair of the oversight committee and author of the House bill, said DeJoy was using the Postal Service's longstanding fiscal problems as an excuse “to justify sweeping and damaging changes to Postal Service operations. And we have all seen the results: national headlines about delays of days and weeks, veterans desperately waiting for their medications, sorting machines being ripped out and thrown in dumpsters.”

Rep. Carolyn Maloney, D-N.Y., questioned Postmaster General Louis DeJoy on Monday about his decision not to include a requested document during his hearing in front of the Senate last week.

Maloney’s committee on Saturday released internal Postal Service documents warning about steep declines and delays in a range of mail services since early July, shortly after DeJoy took the helm. Delays have occurred in first-class and marketing mail, periodicals and Priority Mail, the agency says in an Aug. 12 briefing prepared by Postal Service staff for DeJoy.

“These new documents show that the delays we have all heard about are actually far worse than previously reported,'' Maloney said.

DeJoy acknowledged at a Senate hearing last week that there has been a “dip” in service, but disputed reports of widespread problems.

At one point, Rep. Jim Cooper, D-Tenn., questioned DeJoy’s role as a fundraiser for Trump’s 2016 election leading to a heated exchange. Cooper pointedly reminded DeJoy that it’s a felony to delay delivery of the mail.

At a congressional hearing on Monday, Rep. Jim Cooper, D-Tenn., accused Postmaster General Louis DeJoy of having political conflicts of interest and illegally interfering with mail deliveries. “Mr. DeJoy, is your backup plan to get pardoned like Roger Stone?” he asked, referring to the Donald Trump associate whose sentence was commuted by the president.

DeJoy said he’s in “full compliance” with ethics rules and resents the line of questions.

Rep. John Sarbanes, D-Md., told DeJoy flatly that he does not trust him.

Republicans took the opposite approach, repeatedly apologizing to DeJoy for the harsh questions and dismissing the mail delivery delays as a conspiracy theory.

The Postal Service landed in the middle of election-year tensions after Trump, during an interview on Fox News, acknowledged he’s blocking emergency funds to the Postal Service to make it harder to process an expected surge of mail-in ballots.

Because of the COVID-19 crisis, millions of Americans are expected to avoid polling places and try to cast their ballots by mail.

DeJoy, a wealthy Republican donor, owned a logistics business that was a longtime Postal Service contractor, and he has significant financial stakes in companies that do business or compete with the agency. DeJoy said Monday he is in “full compliance” with ethics rules and said his actions as postmaster were just "a plan to run trucks on time.”

In a statement Sunday, the Postal Service said it was concerned that the House bill, "while well meaning, will constrain the ability of the Postal Service to make operational changes that will improve efficiency, reduce costs and ultimately improve service to the American people.''

House Speaker Nancy Pelosi recalled lawmakers to Washington for a rare Saturday session over objections from Republicans, who dismissed it as a stunt. Trump urged a no vote, railing on Twitter against mail-in ballots expected to surge in the COVID-19 crisis.

White House chief of staff Mark Meadows called the House bill a “political statement,” stressing that Trump would consider additional money only as part of a broader coronavirus relief package.

Senate Majority Leader Mitch McConnell, R-Ky., has been eyeing a $10 billion postal rescue as part of the next COVID-19 relief package, but said the Senate won't pass stand-alone legislation for the Postal Service without additonal measurres to address the coronavirus crisis.

Twenty-six House Republicans broke with Trump and GOP leaders to back the House bill, which passed 257-150.